One Killed, 448 Detained In Uttar Pradesh During Bharat Bandh: Police 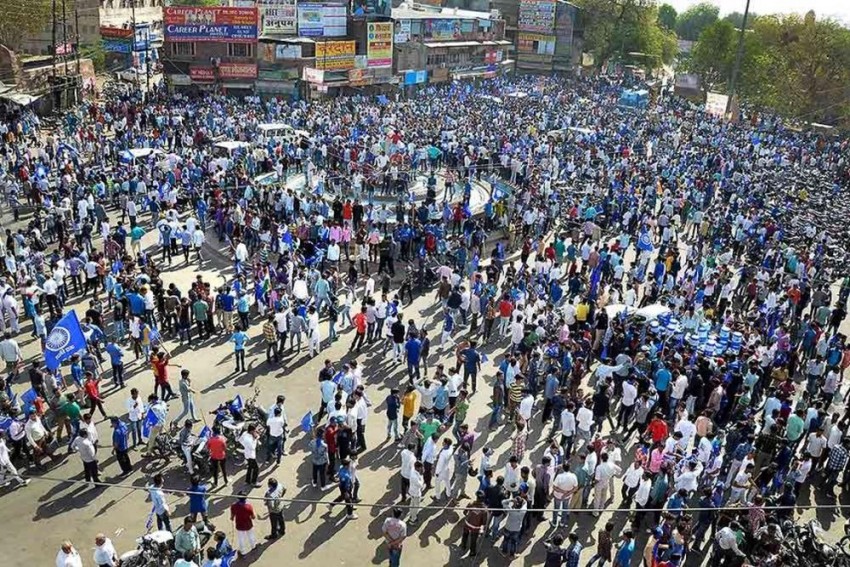 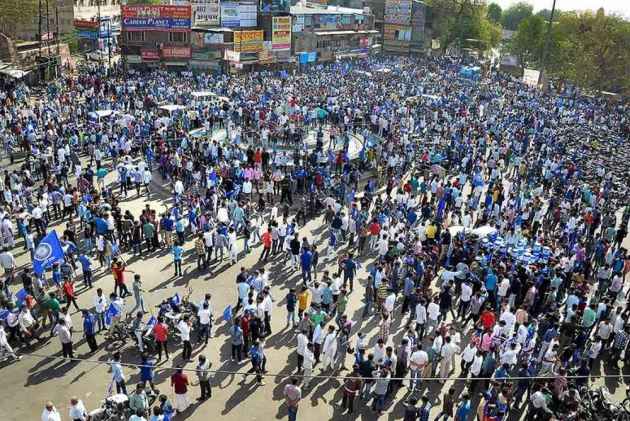 One person was killed and nearly 75 persons including 40 policemen were injured in violent protests today in Uttar Pradesh during the countrywide bandh called by Dalit groups on SC/ST Act issue, while 448 people were detained on various charges including arson and damage to public property, police said.

"During the bandh, violence broke out in Muzaffarnagar, Hapur, Meerut, Agra and they were the most affected. Reports of violence have come from some other districts too. As of now, 448 persons have been detained from different districts. There were no incidents in 90 per cent of districts. We have sounded a high-alert in the state," DIG, Law and Order Praveen Kumar told reporters.

When asked about casualties during violence, the DIG said, "One person died during violence in Muzaffarnagar. We are yet to get the detailed reports. As of now about 35-40 policemen and 30-35 protestors were stated to be injured. Of them three are serious."

On reports that vehicles and public properties were also damaged during the protest, the officer said, "We are yet to do a detailed analysis. It would be too early to tell the figure."

"Some anti-social elements were involved in the protests and they created problems. Some of them had illicit fire arms too. We are conducting a detailed probe and also trying to identify people involved in spreading rumours and misleading Dalits on SC order," he said.

He said "the situation was controlled by 2 pm" in the affected districts. "It's normal now," the DIG said.

The Supreme Court had on March 20 changed certain provisions of the SC/ST Prevention of Atrocities Act related to arrest and registration of case, in a bid to protect 'honest' public servants discharging bona fide duties from being blackmailed with false cases under the Act.

The verdict is being widely criticised by the Dalit groups and the Opposition which claim that it will lead to more discrimination and crime against the backward community.

Parties Like Congress Who Did Not Give Bharat Ratna To Ambedkar Are Now Acting Like His Followers: Paswan