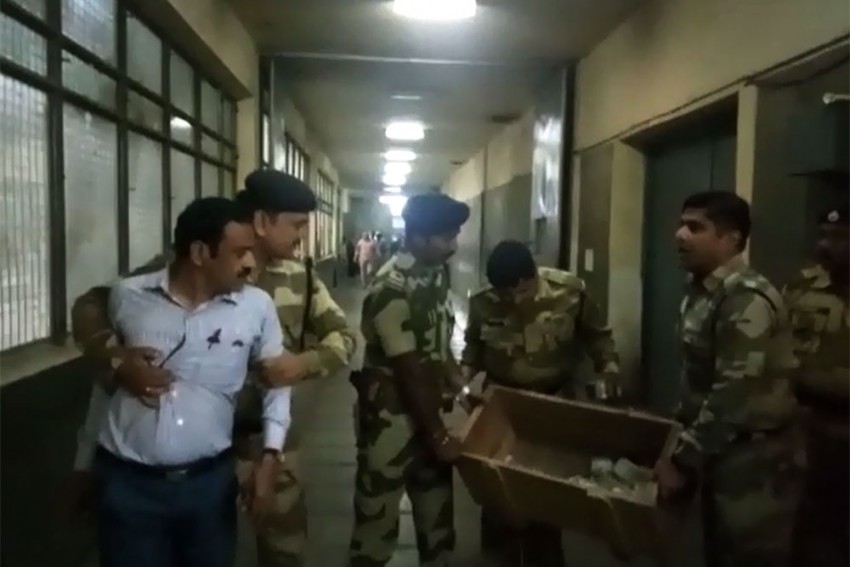 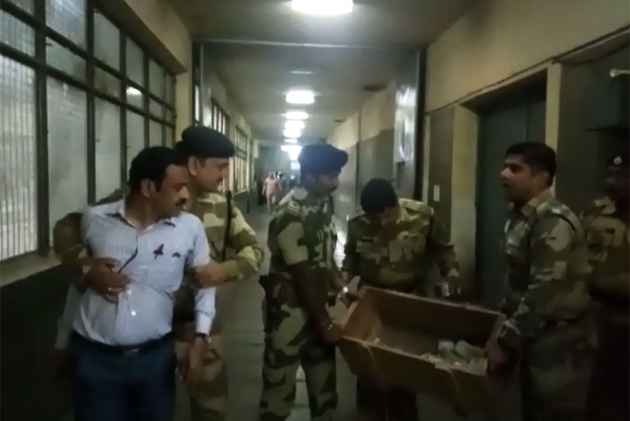 A senior officer of the high-security Bank Note Press in Dewas was arrested after trying to steal currency notes by stuffing them in his sneakers – which he had been doing for long to amass a fortune of over Rs 90 lakh.

The officers of the Central Industrial Security Force (CISF), deployed for the security of the building, found nearly Rs 20,000 stuffed in the sneakers of Manohar Verma, the deputy control officer in the Notes Verification Section.

“The person stuffed every space available in his shoes with notes.”

“We recovered Rs 26.09 lakh in currency notes of Rs 500 and Rs 200 denominations from his office,” said the officer over the telephone. And from his home, the police seized currency notes to the tune of Rs 64 lakh– indicating theft of over Rs 90 lakh.

Verma came under suspicion when his movements – going near the wooden box where rejected cash is kept and repeatedly stooping down under a table -- were noticed by the security personnel in CCTV footage.

After the footage showed Verma trying to hide something in his shoes, a team of CISF personnel caught him while coming out of the room where rejected cash is kept in wooden boxes.

Verma, who joined the press in 1984 as a lower division clerk, reportedly took the advantage of official protocol under which shoes and clothes are not removed during checking while going through the high-security BNP premises, said a senior CISF official.

On Wednesday, police produced Verma before a local court, which sent him to jail.