Bhansali called the film his tribute to the "sacrifice, valour and honour" of Rani Padmavati, and said he was careful in depicting the "Rajput honour and dignity". 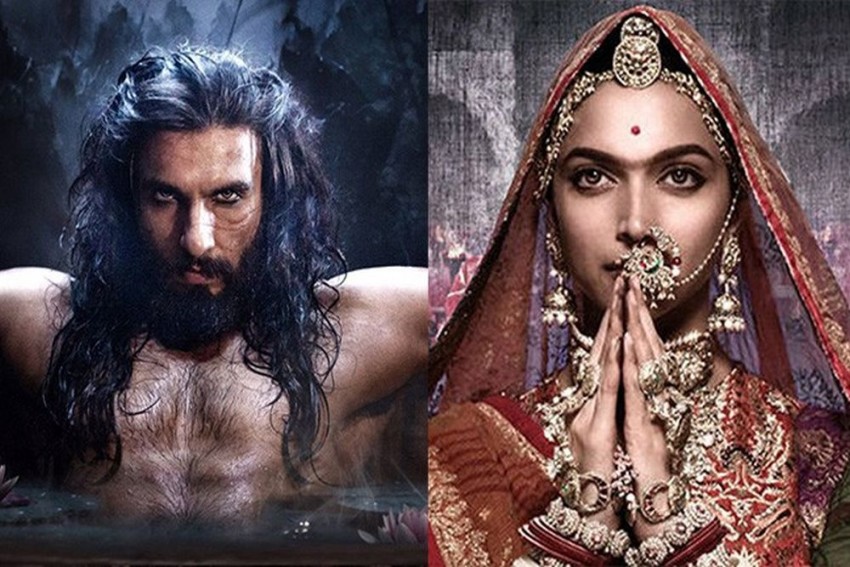 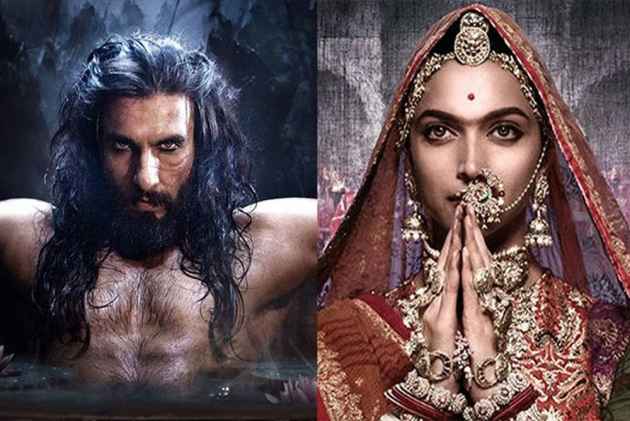 'Padmavati' film director Sanjay Leela Bhansali has issued a video statement to dispel "rumours" about the presence of a romantic dream sequence between Rani Padmavati and Alauddin Khilji's characters.

The video statement was issued hours after sections of Rajasthan's former royals and BJP MLA and former Jaipur royal family member Diya Kumari said the film's release would "not be allowed" if it took "liberties" with history.

Bhansali called the film his tribute to the "sacrifice, valour and honour" of Rani Padmavati, and said he was careful in depicting the "Rajput honour and dignity".

"I want to say something to you through this video. Padmavati has been made with a lot of honesty, responsibility and hard work. I have always been inspired by Rani Padmavati's story. This is a tribute to her sacrifice and honour.

"The film is in controversy due to some rumours. The rumour is that there is a dream sequence between Rani Padmavati and Alauddin Khilji. I have clarified it earlier and doing it again through this video that there is no such in the film which will hurt anyone's sentiments and sensibilities," Bhansali said in the 1.17 minutes video on the official Facebook page of the film.

Earlier this year, members of the Rajput Karni Sena roughed up the director and vandalized the sets in Kolhapur.

A CBFC member said in Mumbai the film had not yet been submitted to the body for certification. Under the guidelines of the Central Board of Film Certification, a film has to be submitted 68 days before its release.

"It has not come to us. We will see (what to do with the certification) whenever it does," the member, who did not wish to be named, said.

Amid Harassment Allegations, Kevin Spacey Dropped From Ridley Scott's All The Money In The World Weeks Before Release