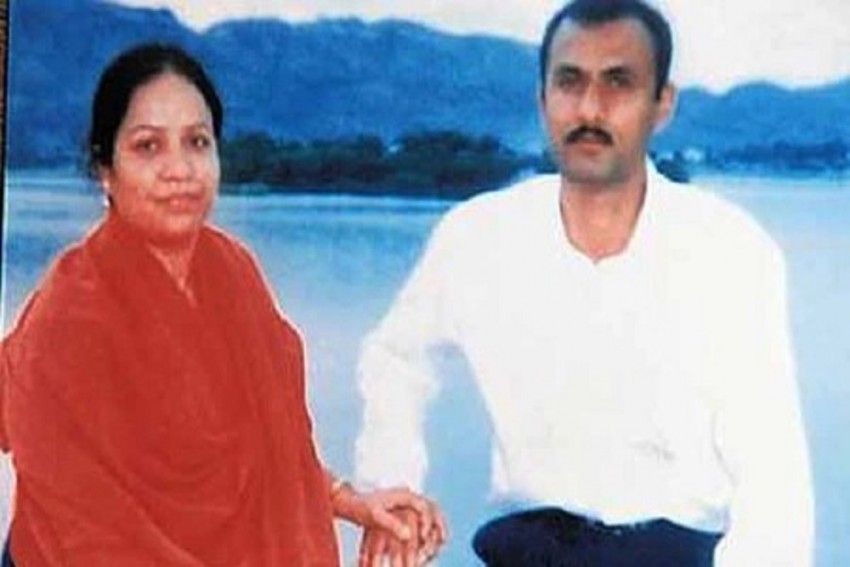 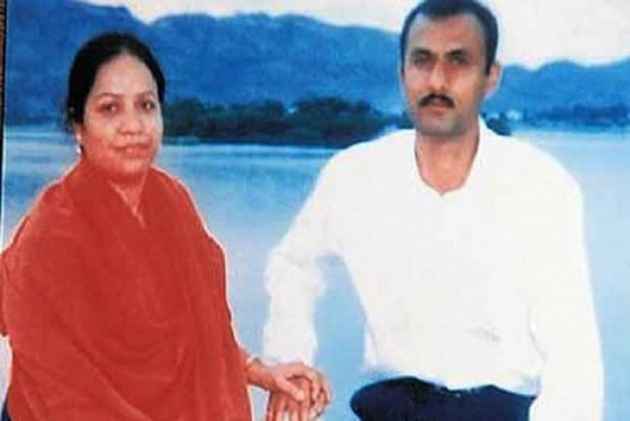 The special CBI court in Mumbai which is conducting the trial in the Sohrabuddin Sheikh and Tulsiram Prajapati alleged fake encounter cases today barred the media from reporting the court proceedings till further order, following a plea from the defence counsel.

Raising security issues, the defence lawyers referred to a media report on the death of a judge who had dealt with the case and said "misreporting has already caused prejudice to both sides". They said it was a "sensational" case and some untoward incident could happen if publication of reports was allowed.

Special judge Sunilkumar J Sharma, who also allowed the journalists who were present in the court to put forth their stand, said, "It may happen that publication (of reports) may create security problem for the accused persons, prosecution witnesses, defence team and the prosecution as well. I, therefore, find justification in the request of the defence team of lawyers."

Considering the sensitivity of the matter, there was a likelihood of some untoward incident happening which may affect the trial, the judge said.

The trial was to start today. However, one of the defence lawyers moved an application in the morning seeking a ban on the publication of reports of the court proceedings till the judgement is delivered.

The case has a chequered history and "misreporting has already caused prejudice to both sides", they said.

The journalists vehemently objected to the defence lawyers' demand, saying they were reporting on proceedings in good faith so that the public at large knows about the progress of the case.

Media persons too have faced attacks in discharge of duty, they pointed out.

The defence lawyers maintained that the matter was "sensational" and some untoward incident could happen if publication of reports was allowed.

Referring to a report in an English magazine, defence lawyers said that "natural death" of an earlier judge who had dealt with the case was portrayed as a murder.

The judge said he appreciates mediapersons' hard work and their role in educating the public. However, the (prime) accused in this case are police officials, the judge noted.

In the past four years, ministers from Gujarat and Rajasthan and high-ranking police officials have been discharged, and the matter appears "sensational", he said, upholding the defence lawyers' request.

Charges have been framed against 22 accused, including police officials, and today the trial was to commence but the prosecution could not produce witnesses, the judge noted.

The court, last month, framed charges against 22 accused for murder, abduction and destruction of evidence under the Indian Penal Code and for offences under the Arms Act.

Sohrabuddin Sheikh and his wife Kausar Bi were allegedly abducted by the Gujarat police's Anti-Terrorism Squad on their way from Hyderabad to Sangli in Maharashtra in November 2005. Sheikh was allegedly killed in a fake encounter near Gandhinagar.

His wife disappeared. She too was believed to have been done to death.

Prajapati, an aide of Sheikh's and eyewitness to the encounter, was allegedly killed by police at Chapri village in Gujarat's Banaskantha district in December 2006.

The fake encounter case was transferred to Mumbai in September 2012 on the request of the CBI which said it was necessary to ensure a fair trial.