Home  »  Website  »  National  » Reportage  »  No Discrimination Against Anyone On Basis of Religion, Says Rajnath Singh

No Discrimination Against Anyone On Basis of Religion, Says Rajnath Singh 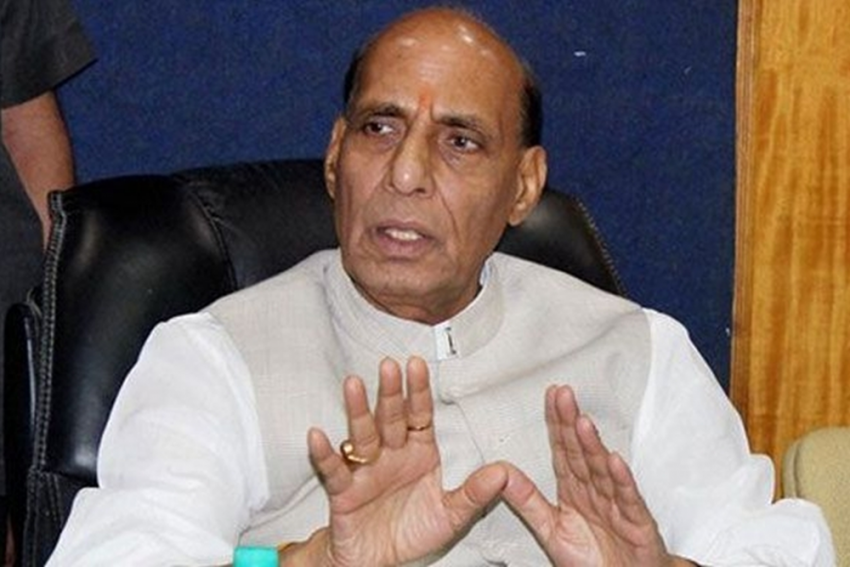 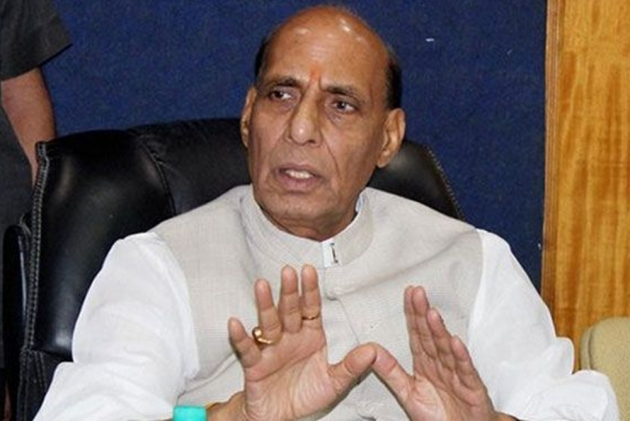 India does not discriminate against anyone on the basis of religion or sect, and such things will never be allowed in the country, Home Minister Rajnath Singh said today.

His comments came in the wake of the Archbishop of Delhi referring to a "turbulent political atmosphere" in the country and appealing to launch a prayer campaign ahead of the 2019 general elections.

"I have not seen the statement (of the Archbishop) verbatim but all I can say is that India is a country where there is no discrimination against anyone on the basis of caste, sect or religion. Such a thing cannot be allowed," Singh said on the sidelines of an event of the Border Security Force (BSF) here.

During the event, the home minister said the government will not allow any breach in the unity of the country.

"Sometimes questions are asked to us. We will not compromise on the unity, integrity and sovereignty of this country at any cost and this is our top priority. We are also committed to strengthen the bonds of amity, affinity and harmony in our society," he said.

The Archbishop of Delhi, Anil Couto, had reportedly written a letter to all parish priests in the capital earlier this month asking for a prayer campaign to be launched and also appealing to fast on Fridays in run up to the 2019 general elections.

Citing the “turbulent political atmosphere which poses a threat to the democratic principles enshrined in the Constitution and the secular fabric of our nation”, the letter says, "It is our hallowed practice to pray for our country and its political leaders all the time but all the more so when we approach the general elections."

"As we look forward towards 2019, when we will have a new government, let us begin a prayer campaign for our country," states the letter.