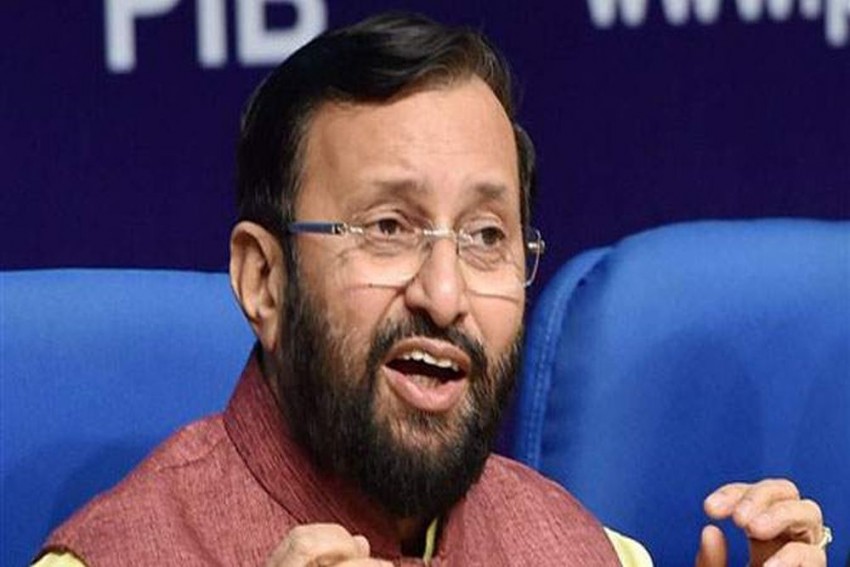 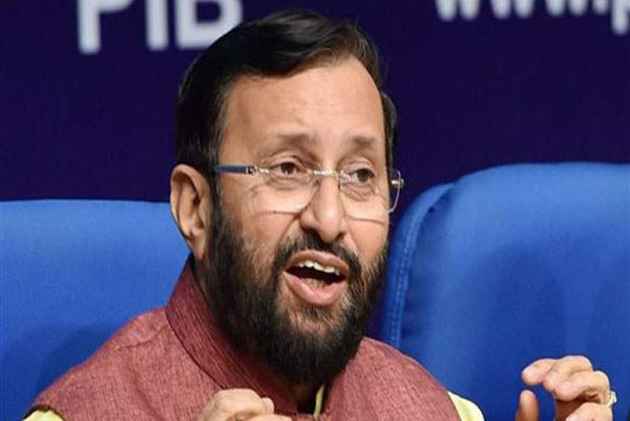 The Indian Institute of Science (IISc), Bangalore and Delhi’s Miranda House have been declared India’s best university and college respectivel this year, according to the countrywide government ranking of educational institutions on Tuesday.

NIRF, in its first rankings in 2016, had four categories — universities, engineering, management and pharmacy. In 2017, overall and college categories were added. In total, more than 4,000 institutions have applied. Last year, 3,000 institutions participated in the India Rankings 2017, reported The Times of India.

This year for the first time medical and dental colleges were also ranked.

The NIRF was approved by the MHRD and launched by Minister of Human Resource Development in 2015.

This framework outlines a methodology to rank institutions across the country. The methodology draws from the overall recommendations broad understanding arrived at by a Core Committee set up by MHRD, to identify the broad parameters for ranking various universities and institutions. The parameters broadly cover teaching, learning and resources, research and professional practices, graduation outcomes, outreach and inclusivity, and perception”.

The institute registration for NIRF Ranking 2018 was began on the official website for NIRF in September 2017.