Nilekani Will Not Receive Any remuneration For His Current Post: Infosys

In a BSE filing, the company said Nilekani's office as director shall be subject to retirement by rotation and the remuneration proposed to be paid to him is nil. 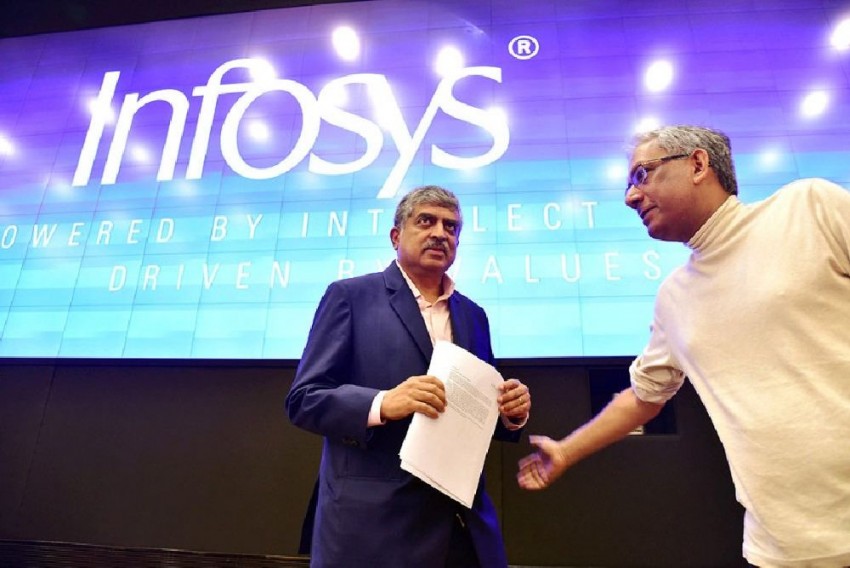 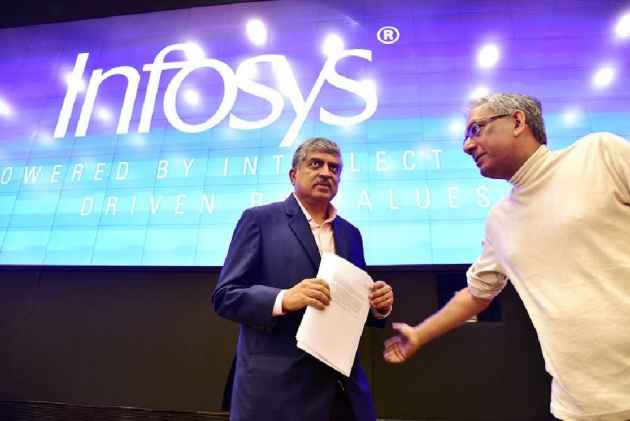 In a BSE filing, the company said Nilekani's office as director shall be subject to retirement by rotation and the remuneration proposed to be paid to him is nil.

Nilekani was first appointed to the Board in 1981 and ceased to be its member on July 9, 2009, Infosys said.

His last drawn remuneration for the fiscal 2010 in which he ceased to be a director was Rs 34 lakh, it said, adding that Nilekani holds 2,13,83,480 equity shares in the company.

U B Pravin Rao, the interim CEO of the company and who holds 5,55,520 shares, will get the same salary he was drawing as chief operating officer.

Rao was elevated as the interim CEO and managing director after Vishal Sikka had quit from CEO's post on August 18, citing "continuous attack" from the founders and distractions.

Infosys said Rao will continue to hold the position of chief operating officer for which he will continue to receive the remuneration as approved by the shareholders vide postal ballot concluded on March 31, 2017.

Rao will not receive any additional compensation for his role as the interim-chief executive officer and managing director, it added.

The shareholders had approved an annual remuneration of Rs 12.5 crore (comprising of annual fixed salary of Rs 4.63 crore, annual variable compensation of Rs 3.87 crore at 100 per cent payout and performance based stock options of Rs 4 crore which would vest over a period of 4 years, it added.

Infosys issued postal ballot notice seeking approval from its shareholders on share buyback and appointment of Nilekani as the non-executive chairman.

Other resolutions that require shareholders' approval include appointment of D Sundaram as an independent director on the board and Rao as the managing director and interim chief executive officer.

E-voting and voting through postal ballot on these resolutions will begin from September 8 morning and continue till October 7 afternoon. (PTI)

LPG Price Hiked By Rs 7 Per Cylinder, ATF Up By 4%