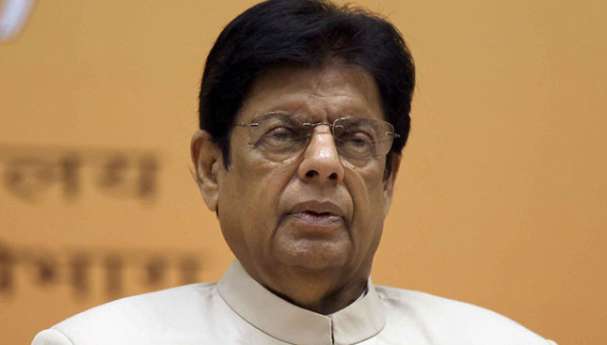 The controversy of an apparent 'cover up' of former Union Minister E. Ahamed's death has now reached the National human Rights Commission (NHRC).

The National Human Rights Commission has directed the Delhi police commissioner and the medical superintendent of Ram Manohar Lohia (RML) Hospital to submit within four weeks an Action Taken Report (ATR) on a complaint that the government and the hospital authorities colluded to cover up and withhold information about the death of veteran parliamentarian and former Union minister E. Ahamed, for “certain motivated reasons”, reports The Hindu.

Two MPs from Kerala and a lawyer from Supreme Court filed a petition with the NHRC, seeking a probe into allegations that his death was kept a secret and his relatives prohibited from seeing him in hospital, according to the Times Of India.

The allegations in this case point to the fact that an ‘unethical and inhuman approach’ followed the death of the Muslim League leader E.Ahamed.

How Much Cash Did Top Political Parties Deposit In Banks During Demonetisation?