The fine print of the Ayodhya verdict could, in coming years if not days, trigger a plethora of questions on the legal precedents it has set. 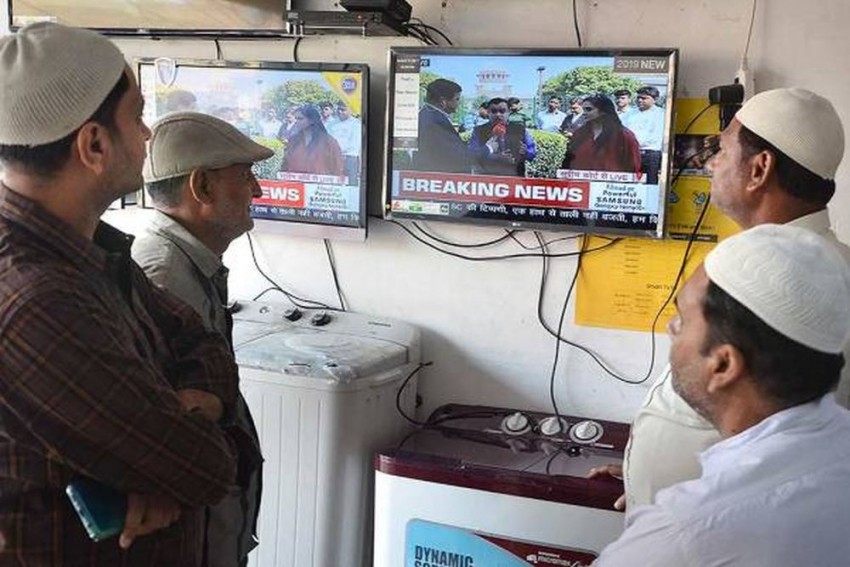 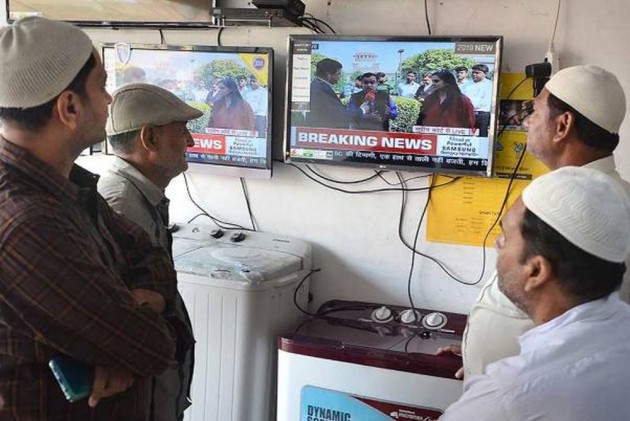 The landmark verdict of the Supreme Court’s five-judge Constitution Bench in the Ram Janmabhoomi-Babri Masjid case has effectively brought closure to the country’s longest-running civil suit.

At first glance, the verdict seems to provide for a win-win situation for all parties involved in the suit, except the Shia Waqf Board whose claim has been squarely rejected.

The crux of the verdict can be explained thus: 1) the Hindus can worship at the disputed site (both inner and outer courtyard) which has been upheld as the birthplace of Ram Lalla; 2) the demolition of the Babri Masjid was an “egregious violation of the rule of law”; 3) though the Muslims could not prove their exclusive possession rights of the disputed site, they are entitled to a five-acre plot of land as restitution and are at liberty to take “all necessary steps for the construction of a mosque” and 4) the excess land of 67 acres acquired by the Centre in 1993 will also be transferred to the Trust “for management and development”.

However, the fine print of the verdict could, in coming years if not days, trigger a plethora of questions on the legal precedents it has set and the rationale it has adopted for settling the centuries-old civil case.

The apex court has set aside the September 31, 2010 verdict of a three-judge Bench of the Allahabad High Court which had favoured a three-way partition of the disputed property between Ram Lalla, Sunni Waqf Board and the Nirmohi Akhara despite the case being that of deciding the title claimant. The apex court has held that there was a “serious flaw in the entire approach of the High Court” in ordering the trifurcation because such relief was not sought.

The apex court instead chose to invoke its special powers under Article 142 to remedy the wrongs it could have otherwise not addressed while deciding the title suit in favour of Ram Lalla. The CJI-led Constitution Bench thus awarded compensatory land to the Muslims and a place for the Nirmohi Akhara on the Trust that will manage the Janmabhoomi three months from now.

The apex court’s approach may be conciliatory in nature – as was that of the Allahabad High Court – but it also seems to betray some legal reasoning.

Consider the following observations of the court – it held that the ouster of the Muslims from the Babri site in December 1949 (when idols of Ram and Sita were surreptitiously placed under the mosque’s central dome by right-wing Hindu activists) was a “calculated” and “unlawful” act aimed at denying the community its right to worship.

Similarly, the court held restitution necessary for Muslims because a “wrong committed (the demolition of the mosque by Hindu kar sevaks on December 6, 1992) must be remedied”. However, the title claim of the Muslims was rejected because their counsel could not, in the court’s opinion, prove “exclusive possessory claim” to the disputed site.

In contrast, the court held that the Hindus had proved “on the balance of probabilities” their exclusive and the continuing possession of and their faith and belief in the Ram Janmasthan which entitled the deity to claim ownership rights to the disputed site.

In effect, the court favoured the claim of Ram Lalla over that of the Sunni Waqf Board despite unanimously concluding that the latter’s plea was “maintainable” and that the dispossession of the Muslim party in 1949 was “unlawful” while the demolition of the mosque was “in violation of rule of law”.

The “balance of probabilities” theory to grant the title to Ram Lalla also seems equally problematic in the case. The deity, irrespective of which Hindu religious text one may rely on for such a conclusion, pre-dated the mosque by scores of centuries and thus “evidence” as is recognized under law to determine the site as his birthplace cannot be conclusive. The court thus relied on “undisputed faith and belief” of Hindus in the site being the Ram Janmasthan read with oral and written “evidences” from ancient travelogues and historic gazettes to grant the title to Ram Lalla.

As acknowledged by the Constitution Bench repeatedly through the course of its 1045-page verdict, the “court does not decide title on the basis of faith or belief but on the basis of evidence”.

However, the archaeological survey report that the court relied heavily upon to uphold Ram Lalla’s claim to the title, is full of inconsistencies that the Bench itself acknowledged and which are verifiable through historical documentary evidence.

The bench, for instance, rejected the decades-old contention and oft-quoted vitriolic political argument that the Babri Masjid was built after demolishing a pre-existing Ram Temple. The court, instead, pointed out that though the ASI report alludes to the existence of an “underlying structure of a Hindu religious origin symbolic of temple architecture of the twelfth century A.D” it does not prove that this structure was demolished in order to build the Babri Masjid or that pillars from the supposedly demolished temple were used to construct the mosque.

The following paragraph from the verdict is instructive:

“A finding of title cannot be based in law on the archaeological findings which have been arrived at by ASI. Between the twelfth century to which the underlying structure is dated and the construction of the mosque in the sixteenth century, there is an intervening period of four centuries. No evidence has been placed on the record in relation to the course of human history between the twelfth and sixteen centuries.”

The Bench then uses “historical records of 18th century travelers like Montgomery Martin to indicate the “existence of the faith and belief of the Hindus that the disputed site was the birth-place of Lord Ram” and the “prevalence of the practice of worship by pilgrims at the disputed site including by parikrama (circumambulation) and the presence of large congregations of devotees on the occasion of religious festivals.”

However, the court then goes on to qualify such historical records with its own remarks by stating that “personal observations (of travelers) must carefully be sifted from hearsay – matters of legend and lore” and that “contents of gazetteers can at best provide corroborative material to evidence which emerges from the record.” The court then remarks that it must be “circumspect in drawing negative inferences from what a traveller may not have seen or observed” and that the “title cannot be established on the basis of faith and belief above.”

Yet, despite all these qualifications and the repeated assertion of the dangers of using faith and belief as yardsticks to ascertain outcomes of title suits, the court went on to uphold Ram Lalla’s claim. Ironical?