With the outbreak of Coronavirus and the subsequent travel restrictions around the globe, one good thing that has happened is it has led to a drastic fall in demand for crude oil. 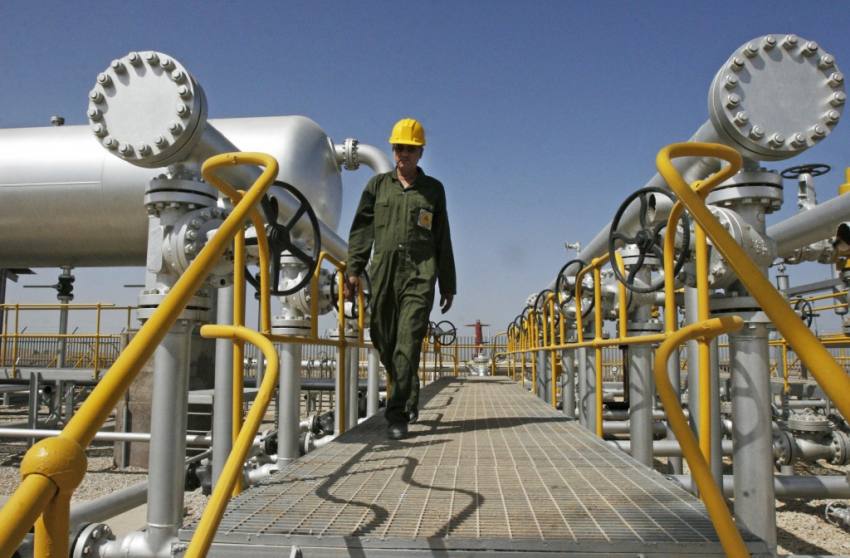 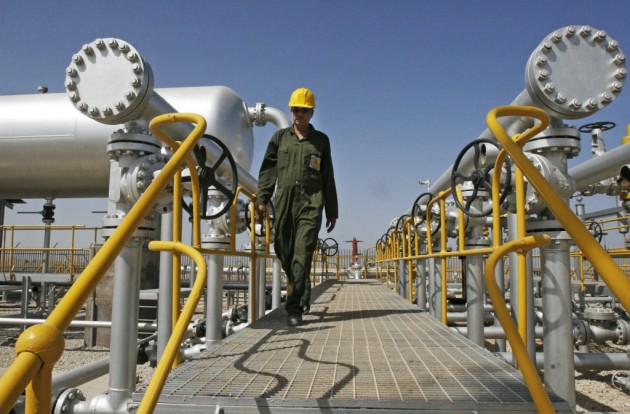 Coronavirus has created havoc in the stock markets across the world. It has impacted adversely the movement of people from one place to another. However, one good thing that has happened is these travel restrictions (both by air and by road) have led to a drastic fall in demand for crude oil across the globe. This is a single significant reason among others to oil prices in the world crashing more than 50 per cent in a period of fewer than two weeks' time.

The crude oil which was quoted at around USD 55-60 per barrel last month (March) is now trading at USD 25-27 per barrel. Coronavirus and its linkages with oil is a bigger crisis. However,  the sharp fall in oil prices is going to prove a blessing in disguise to large oil-importing countries like India, who imports its 80 per cent and more of its annual oil requirements and its oil import bill runs into Billions of USD.

India and China are the two large dominating consumers and importers of oil today in the world. However, currently, because of the spread of Coronavirus, half of China is under quarantine, activities have slowed down and it will take its own time to restore normalcy. So, oil demand to that extent has been impacted. The demand in India got impacted to some extent also because of restrictions imposed on air travel by the government.

Also Read: From Valentine To Quarantine: Stock Markets Have Bled But There Is Hope

Demand for oil has had an impact at the global level too as the majority of airlines are operating at 30 per cent capacity. Australia’s largest airline Quantas is also operating at 30 per cent capacity. Cathy Pacific is almost shut. Qantas CEO has taken a full pay cut and has requested to go for a partial pay cut. Airlines across the globe are the largest consumer of oil in the form of Aviation Turbine Fuel (ATF). The share of ATF in airlines operating cost is 30 per cent.

Tourist-related consumption of oil will also get impacted. For example, countries like Italy, Spain and France to some extent depend on foreign tourists for their income. Germany and Europe who survive on tourism will get more affected as major conferences, exhibitions and events have been cancelled during the last couple of months. So, overall these developments will lead to slow-down in the demand for oil.

All these developments taken together will have a negative impact on oil-exporting nations. World’s largest oil-consuming nation, the US, has become self-sufficient in not only in meeting its own domestic demand for oil but has also started exporting oil. It has become the single largest exporter of oil in the world, ahead of Saudi Arabia, who was until now, the largest producer and exporter of oil. Coronavirus has proven to be a death warrant for crude oil. This has created a long-lasting problem among OPEC and OPEC+ member nations.

In a recent development, the US President Donald Trump attempted to intervene between two major warring oil producers, Saudi Arabia and Russia, to persuade both of them to agree for a production cut. This has resulted in oil prices spiking 21 per cent in a day last week. How long the prices are able to maintain a high level has to be seen at the same time. It will be interesting to watch what result Trump’s intervention brings.

What does it mean for the World Economic Order?

In the long run (over the next one to two decades), the wealth would transfer from oil-exporting countries to oil-importing countries. It is simple mathematics. Oil importers were paying oil exporters $60-70 per barrel (for a long, long period). Now, because of lack of demand and failure among oil-producing countries (Saudi Arabia and Russia) to agree upon production cut, the oil prices are ruling in the range of $27-30 per barrel. That means savings of $30-40 billion of annual savings for big oil-importing countries like India and China. This savings mean, over a longer period of time, a good amount of wealth will be transferred from oil-producing nations to oil-consuming nations. This is going to be a long-lasting phenomenon. How?

Oil has come down from its $120 per barrel in the last five-six years to near its long-term average price of $40 per barrel. The disagreement over the production cut had aggravated the situation. The outbreak of Coronavirus has just acted a one tipping point in the drastic fall of oil prices.

Why is it going to be a long-lasting phenomenon?

Among other factors, Coronavirus has just acted as a catalyst in bringing down oil prices. Widespread use of Electric Vehicles (EVs) worldwide has already reduced dependence on gasoline and other fuels for the transport sector. If you look at it, half of China has already moved to EVs in two-wheeler segment. They are moving very rapidly to EVs in four-wheeler segment too. . In India too, we are moving very rapidly in the two-wheeler segment to EVs. In the bus segment also, we are moving big time. With the dedicated freight corridor, coming through Railways, the oil demand and demand for new commercial vehicles (CVs) will remain muted. That is the reason shy Tata Motors, Ashok Leyland and other automobile manufacturers and Auto ancillaries have been struggling for the last two years or so. There are several auto ancillary units which, too, are struggling to survive.

We have moved from the possessive economy to a shared economy world over. People who were supposed to buy their second and third car are not even buying their second car. So, even in High Net-worth Individuals (HNIs) segment, the mass-affluent segment, if the husband and wife both have one car, their preference to buy the second car has changed. Now, they will defer buying the second car out of fancy. This means that the demand for cars will come down but at the same time, it does not mean that it will be out of fancy. If your second car is driven only for 20-30 days per year, then in that scenario, it is prudent to go for a rented car, which is available in plenty these days. There are also other reasons for the slowdown in car demand like traffic congestion-related issues, limited roads in the city, parking, etc.

The larger point here is the demand for oil will remain muted or will decline. Now, there is a shell gas market, which is more mature than earlier. From that point of view, there will be a wealth transfer from oil-producing countries to oil-importing countries. This will lead to a rise in per capita for India and China as compared to Russia and Saudi Arabia and so on. This change will be witnessed not in the next two-three or five years but will be seen in decades. In the case of India, when 30-50 per cent of vehicles become hybrid, there will be a visible slowdown in the import bill for crude. The government revenue from the ad valorem duty on oil-petroleum products will also come down. It will change the Macro spectrum for us. Not only government revenue from levies will come down, inflation too will come under control, which means that we will gradually move towards a lower interest rate regime for quite a longer period of time. We have seen 10-year government bond yield correcting from 6.45 per cent to 6 per cent in no matter of time recently.

The central government while presenting its economic survey had projected international oil prices to remain in the range of $60-70 per barrel during FY21. Now with the reduction of 30 per cent in oil price and the price level expected to stay in that range for rest of the year, for this year alone, India will be able to save around $36-38 billion in its oil import bill. This will have huge positive impact on inflation numbers. It will lead to forced rapid reduction in interest rates, which will result in forced interest rate transmission.

With the low-interest rate regime becoming order of the day, the financialization of savings theme will play out. Against the traditional savings products like Bank Fixed Deposits (FDs) offering rate at 6 per cent annum, investors will look at better risk-adjusted return alternatives and that’s where Equity cult will grow.

Opting For 3 Month Moratorium On Repayment Of Term Loans? Get Ready To Pay More