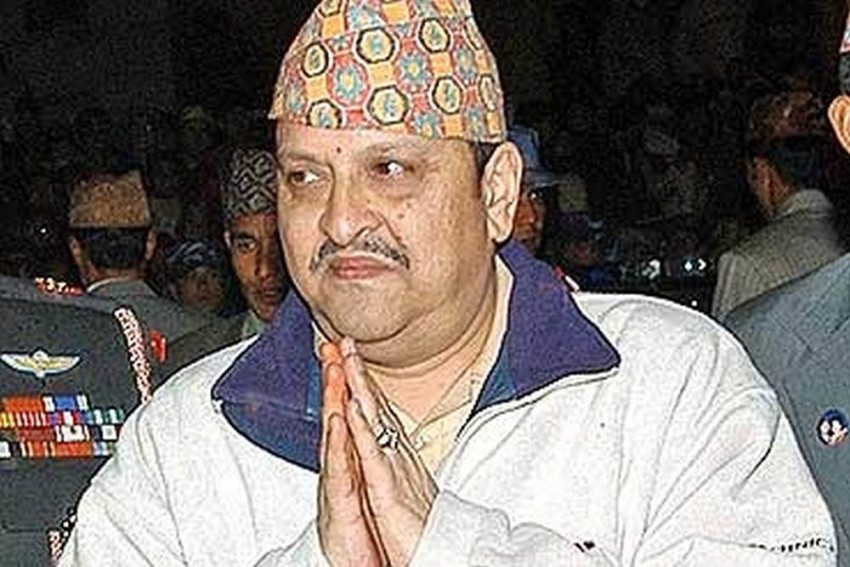 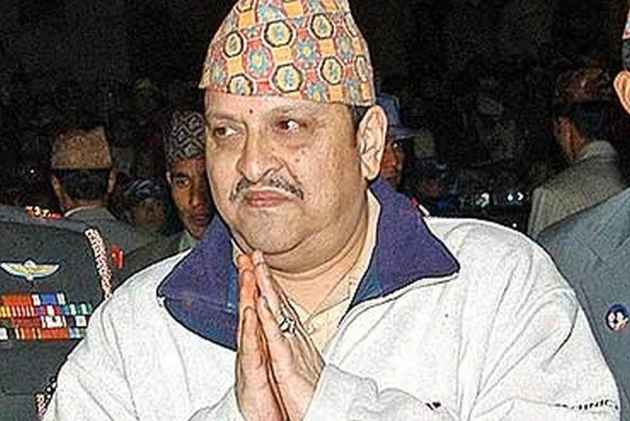 During his six-day visit, Shah will attend the International Gau Sambardhana Mahotsav at Rathipur in Bhubaneshwar on February 7, My Republica reported.

He will lay the foundation stone of Gomata temple. A socio-cultural organisation 'Shree Marg' is organising the mega event to popularise Hindu rituals as well as applied spirituality, it said.

Secretary of the group Sibasis Satapathy said a five-day 'Gau Biswashanti Mahajagyan' has begun from Saturday and on the concluding day, Go Sambardhana will be offered by the 70- year-old former King.

"I am going on the invitation of Priest Sankaracharya and will be engaged in various religious activities and discuss on Hinduism," Shah said, adding that the discussions would consist of making Hinduism fit to modern times by simplifying the religion."

"Hinduism is a custom and is in our roots. The leaves of trees will fall, but its roots will stay forever," Shah said.

Odisha and Nepal share a very rich cultural bond because Lord Jagannath, the presiding deity of the State and unites the culture of both the places. There is an exquisite Jagannath temple outside the Nepal Palace where the royal family worships the Lord of the Universe, the report said.