Odisha government's decision to drop charges against defence analyst jailed for his jokes is a clever political move to save face. 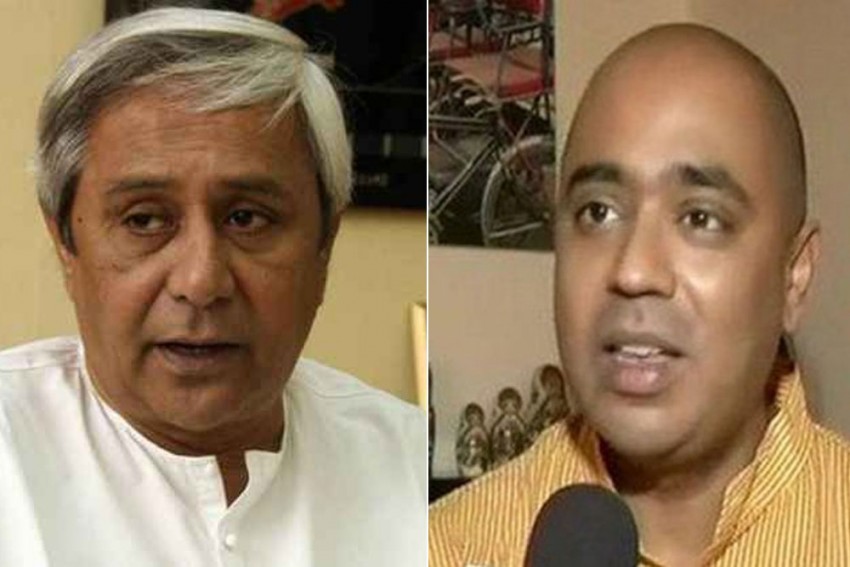 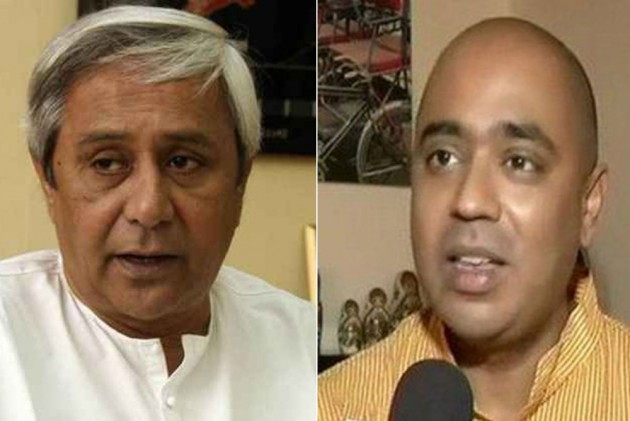 Good sense has finally prevailed, though it has come some 40 days late.

The Odisha government headed by chief minister Naveen Patnaik on Tuesday chose to be magnanimous and pardon Abhijit Iyer-Mitra who has been languishing in jail for cracking jokes that ‘hurt Odia sentiments’.

Iyer-Mitra’s jokes were bad. But what the Odisha authorities did to him was infinitely worse. They slapped serious penal charges against him, including inciting violence for one-year-old tweets, and locked him up. That the tweets had not triggered any violence in the 365 days gone by made no difference to the government hellbent on fixing him and reaping political mileage.

How and why Iyer-Mitra landed in trouble is well-known. He was just a collateral damage. The government’s main target was Baijayant ‘Jay’ Panda, a former ruling BJD MP who has just had a bitter fallout with Patnaik and was crisscrossing the state in his personal helicopter to campaign against the chief minister.

The government wanted to ground him and seized his helicopters by pressing charges of violating a non-existent no-flying zone rule over the Chilika lake. The case fell apart after a few days, but that Panda had taken Iyer-Mitra on a helicopter ride came in handy.

A video that Iyer-Mitra made during the helicopter sortie and which many felt was derogatory to Odisha came as a godsend to the government. Panda was portrayed as harbouring a person with anti-Odia bias and put to embarrassment. Iyer-Mitra’s year-old tweets that had gone unnoticed were also dug up and more charges slapped against him.

For some time, the harsh treatment to Iyer-Mitra served Patnaik’s political purpose. In a state where local culture, tradition and religion are highly valued–Odisha, in fact, was the first province to be created on linguistic lines in India–Iyer-Mitra’s jailing burnished Patnaik’s image as a decisive leader. It also put veneer on the non-Odia speaking chief minister’s claim to be a warrior for the cause of anything Odia. It made more sense months ahead of elections.

Then the plan began to awry. As Iyer-Mitra languished in jail, the din against his incarceration rose. Even Odias who initially demanded his punishment began having doubts over the excessive punishment. Patnaik came in for criticism too, with many becoming aware that petty politics was at the heart of it all. His image of a clean, sober, decent politician was coming under strain and the liability of holding Iyer-Mitra in jail began outweighing the advantages.

So Tuesday’s decision to drop all charges is basically a course correction by the wily politician who was losing face nationally.  For the past few weeks, Patnaik has been constantly targeted for being autocratic and high-handed. Those who swear by freedom of expression increasingly saw him as a villain.

Up against a rising tide of anger, Patnaik is now cutting his losses by allowing Iyer-Mitra his freedom. Known to be a clever politician, Patnaik has read the mood well. He can now go back to being the soft-spoken, courteous politician. Iyer-Mitra will also be hopefully chastised and learn that freedom of expression comes with responsibilities.

Bulandshahr Cop's Killing: 'Justice Will Be Done Only When His Killers Are Killed', Says Wife