The district administration has restricted assembly of more than four people in public place, carrying of firearms and other weapons, celebratory firing, and use of "Chinese manjha", or glass-coated kite string. 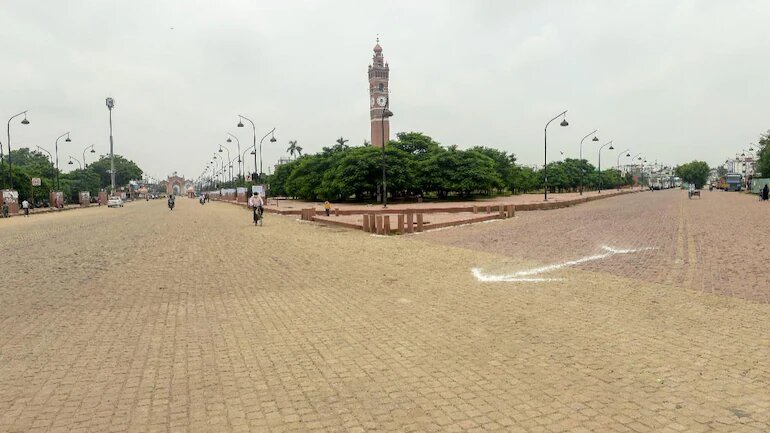 Ahead of the festive season around the corner, the Muzaffarnagar district administration in Uttar Pradesh imposed prohibitory orders under CrPC Section 144, barring assembly of more than four people and icarrying of firearms.

The above mentioned prohibitory orders came into effect from Thursday and will remain in force in the district till December 21.

Alongside putting embargo on public gathering, the district administration has also restricted carrying of firearms and other weapons, celebratory firing, and use of "Chinese manjha", or glass-coated kite string.

According to Additional District Magistrate Amit Singh, the move was aimed at maintaining law and order during the festival season.