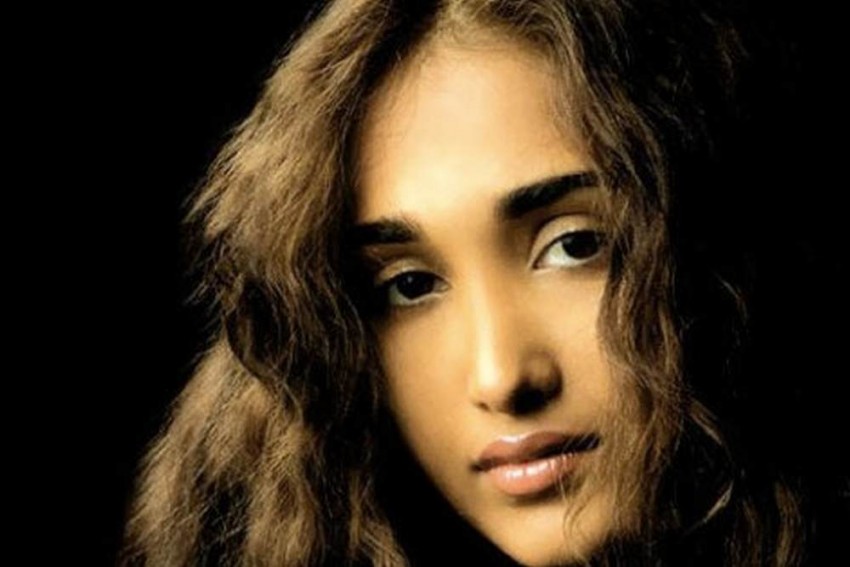 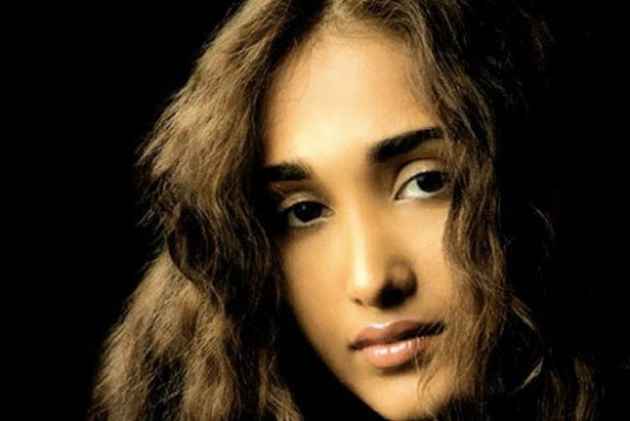 There is likely to be some further interest in the premature death of Bollywood starlet Jiah Khan. A book by journalist Shantanu Guha Ray recreates a narrative around the actress’ death, sorting out from the clutter of tabloid stories and media reports.

In Found Dead, Guha Ray has written nine non-fiction stories around untimely urban deaths that had aroused some interest amongst urban readers and newsviewers. Some of the stories are around newsmakers themselves including the slain controversial liquor baron Ponty Chadha, cricket entrepreneur Sunanda Pushkar and journalist Shivani Bhatnagar.

And then there are obscure murder victims whom most of us may have forgotten. Many of these deaths found frequent place in the front pages till later relegated to crime report diaries.

A couple of months ago, the book is said to have caused some heartburn to at least one of the central characters in a death covered in this book. The war of a mother

Amitabh Bachchan, Aamir Khan and Akshay Kumar — an impressive list of actors that Khan had worked with placed the mystery around her death high in the realm of public curiosity.

That Suraj Pancholi is the offspring of Bollywood veterans Aditya Pancholi and Zarina Wahab upped the stakes.

When granting bail to Suraj Pancholi, a court in Mumbai had made several observations of the alleged suicide note. It had observed that the letter was undated, may have been part of a diary and the “emotions expressed in the letter” may never have reached the applicant.

The purported suicide note was reportedly not discovered by the police but by Khan’s sister and mother, days after Khan’s death. It was handed over around a week after her body was discovered.

In Guha Ray’s book, Khan’s mother Rabiya Amin (a former starlet herself; albeit in B-movies) has said that she found the note in Jiah’s room soon after discovering her corpse. Stunned by the possibility of a suicide she claims to have immediately looked for clues that would explain why here daughter would have done it. That is when she says she found the crumpled, six page note.

During the bail hearing, the court also jumped the gun and made observations that diluted Suraj Pancholi’s role. It said that Khan had made a suicide attempt in the past and that the boyfriend had supported her at the time.

As Guha Ray’s book points out, it was only four days after Jiah Khan’s corpse was discovered that her ex-boyfriend Suraj Pancholi was brought in for questioning.

By that time, the police had pushed the direction of investigation into a suicide probe and an initial narrative was set. Most Bollywood stars who spoke of their industry colleague’s death adopted the death as a suicide. Most started speculating about why she would commit suicide — lack of work being the most-whispered version.

During initial questioning, Suraj Pancholi supposedly told the investigators that he had not spoken to Khan for a week. When he was shown call detail records (CDR) that showed their conversations just prior to the time of her death, he said he couldn’t recall a conversation and said he didn’t drive her to suicide.

Suraj Pancholi’s family is said to have reached out to top Bollywood stars to coax the media into easing the pressure.

A week later, when the note surfaced, Pancholi was placed under arrest and then granted bail.

Bollywood — long suffering from an obsessive cinematic display of interest in everything that happens in Mumbai (probably to save production costs) – was quick to capitalise the tragic death of one of its own. Plans for TV shows and films started rattling out — some have probably already been made and disappeared into Youtube’s has-been archives. Jiah’s adamant mother has made sure that if a single, non-fiction film is made, the courtroom drama shall play an important role in it.

It started off in 2013 when Rabiya’s privately conducted her own investigation — much of which has been put down in Guha Ray’s book, where the discrepancy in witness statements is also pointed out. She had secretly taped conversations with several witnesses — their statements appeared different from what was on the police record.

In 2014, the Bombay High Court turned the investigation over to the CBI, which also pursued the suicide narrative and probed the roles of all who may be responsible. It dug up a psychiatrist who said that Jiah had apparently had several abortions in the past. The CBI has charged Suraj Pancholi with abetment to suicide.

In 2016, Rabiya Amin pushed the private probe further and engaged a forensic science expert from London. The expert opined that the suicide was staged — an opinion that Rabiya Amin had also provided previously to the Bombay High Court from a former forensic expert of AIIMS, New Delhi.

The Pancholi’s have objected to this report since it was carried out privately and by a government forensic lab or expert.

Armed with this evidence, Rabiya Amin approached the High Court again, asking that it institute a special investigation team to probe the death since she felt convinced that it wasn’t a suicide. The High Court ruled against it and she approached the Supreme Court with the same plea, earlier this year.

The state government seemed convinced and wanted to add rape and murder to the charges against Suraj Pancholi.

In the meantime, the Pancholis have twice sued Rabiya Amin. In the first instance, faced with a defamation suit, she had assured the Bombay High Court that she would not make any abusive statements in the media or social media about the Pancholis. When it continued despite the assurance to the court, they filed a contempt petition.