4 Dead, 16 Injured In Fire At Cystal Tower In Mumbai's Parel

At least four people died and 16 others were injured after a fire broke out in Crystal Tower near Hindmata Cinema in Mumbai's Parel. 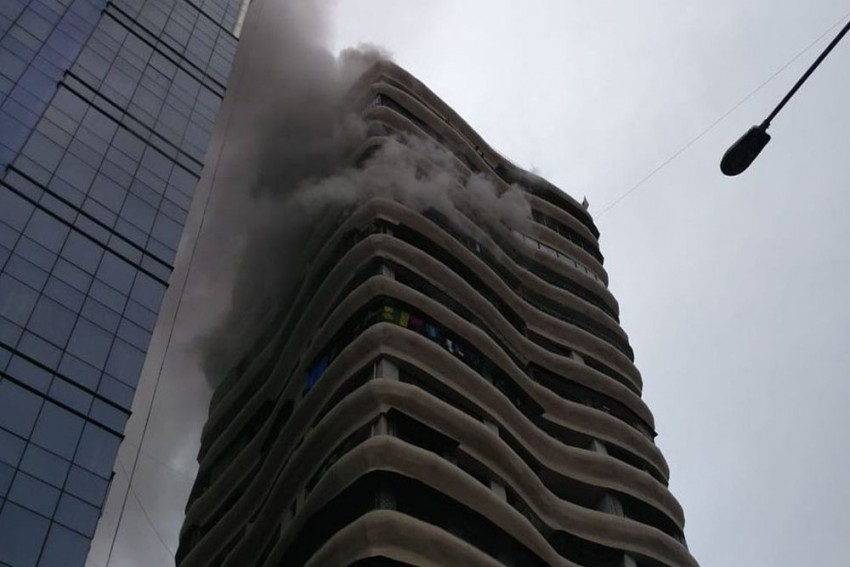 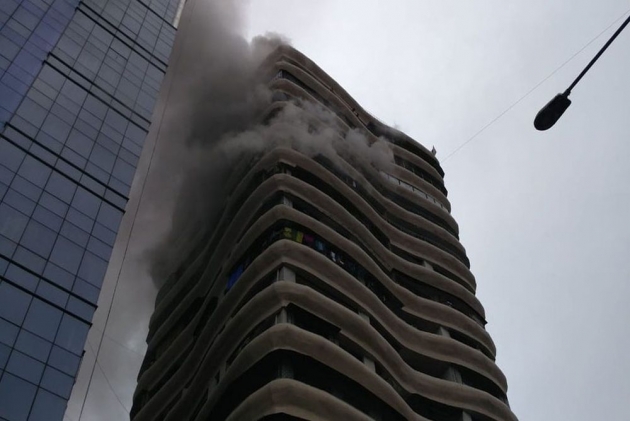 Four people were killed and 16 others were injured after a fire broke out in Crystal Tower near Hindmata Cinema in Mumbai's Parel area on Wednesday morning. Twenty fire tenders have been rushed to the spot.

"Total 20 victims were brought to KEM Hospital, of which 4 are dead. Two bodies have been identified. Other 16 patients are stable,"  Dr. Avinash N Supe, Dean of KEM Hospital told news agency ANI.

Dozens of people were rescued from different floors of the 17-storey Crystal Tower building near Hindmata Cinema.

The blaze has been brought under control and cooling operations are under way, officials said.

#UPDATE: 20 fire tenders rushed to Crystal Tower near Hindmata Cinema in Parel where fire broke out on 12th floor of the tower. No casualties reported till now. People trapped inside being rescued using cranes.Some people taken to hospital after rescue.Rescue operation on.#Mumbai pic.twitter.com/VDLuYdDIqE

Mumbai: A Level-2 fire has broken out in Crystal Tower near Hindmata Cinema in Parel area. Ten fire fighting tenders have rushed to the spot. More details awaited pic.twitter.com/kvH3vhwgkw

The fire brigade control room received a message at 8.32 am about the blaze on the 12th floor. The smoke from the raging fire spread rapidly, trapping the residents in the stairs, Mumbai Fire Brigade chief P S Rahangdale said.

The people who were rescued from the building were rushed to the nearby KEM Hospital, where two of two were declared brought dead.

According to the reports, the smoke spread through the building's staircases and lifts were not used as a precautionary measure. Snorkel ladders were used to rescue residents stranded in the building, an official in the fire brigade control room in Mumbai said.

The cause of the fire will be known after an inquiry, he said.

On December 29, 2017, a massive fire broke out in Mumbai's Kamala Mills compound which claimed the lives of 14 people.