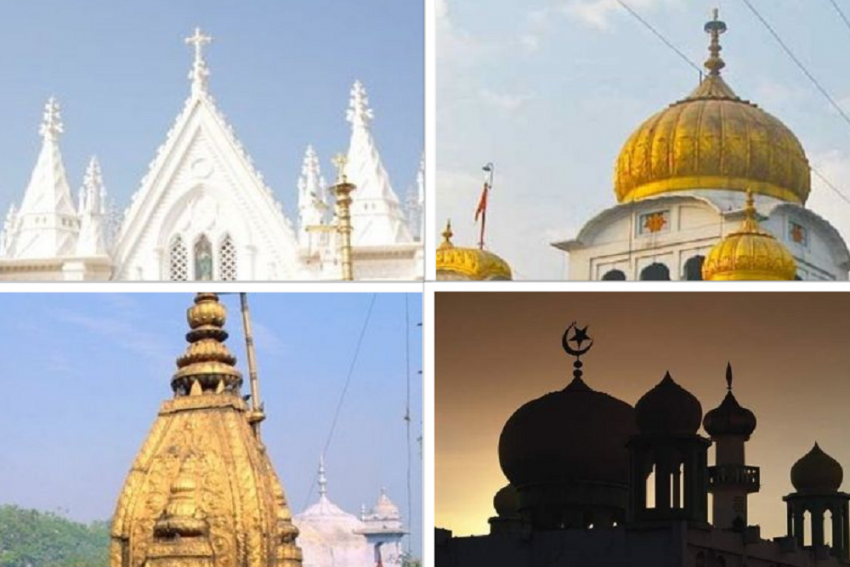 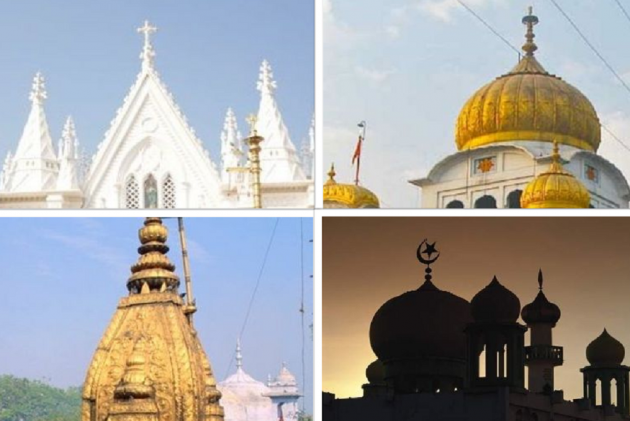 Some 166 illegal religious structures built on the premises of the Central Railway (CR) in Mumbai will be demolished after Mumbai High Court gave its nod.

Hindustan Times reported that the list of illegal shrines includes temples, churches, mosques and gurudwaras in Byculla, Kurla, Mankhurd, Kalyan, Panvel, Jaisai, Parel, GTB and Thane. Most of these structures are located along the main line’s CSMT-Kasara route and along the CSMT-Panvel corridor on the harbour line.

“The high court has allowed to demolish all illegal religious structures that have been constructed inside the premises. We also have support from the police and the civic body,” a senior CR official quoted as saying.

“All religious structures built prior to April 17, 1964, will be considered tolerable. The caretakers would have to submit the documents proving that the shrines were built before the deadline," additional municipal commissioner, Mohan Adtani quoted as saying.

On 20 July, 2017, the Supreme Court had passed an order as an interim measure and directed that no unauthorised construction shall be carried or permitted in the name of Temple, Church, Mosque or Gurudwara in any of the public or governmental area. The court had also directed that in respect of unauthorised construction of religious nature, which has already taken place, the State Governments and Union Territories shall review the same on a case by case basis and take appropriate steps as expeditiously as possible.