Mahendra Singh Dhoni will not be a part of the Indian T20I squads which will take on the West Indies and Australia in November. 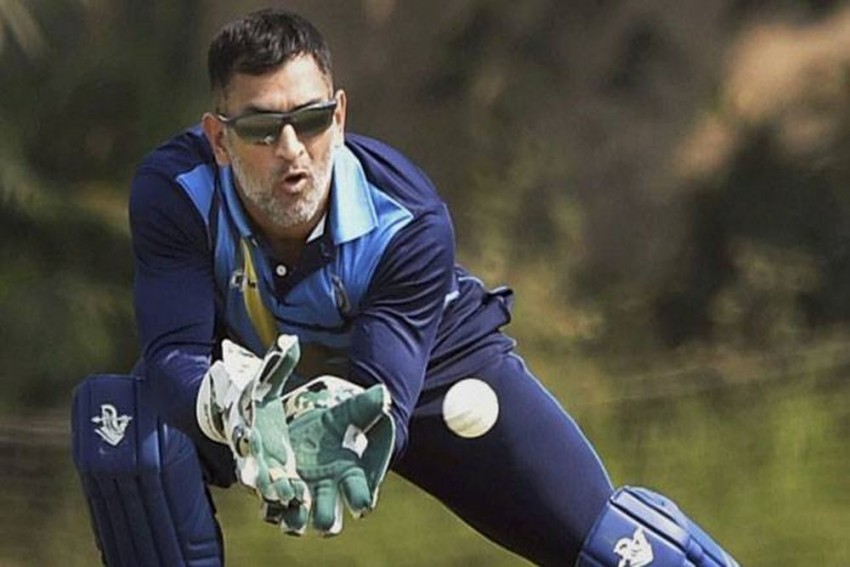 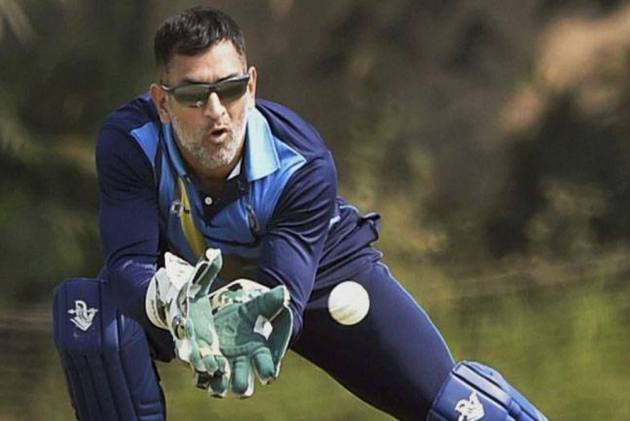 Mahendra Singh Dhoni will not be a part of the Indian T20I squads which will take on the West Indies and Australia in November. In an unprecedented move, Indian selectors on Friday dropped the legendary wicketkeeper-batsman for the upcoming series, citing the need to firm up the options behind the stumps.

The MSK Prasad-led Indian selectors announced India's squads for the T20I series against the Windies and Australia – three matches each, and also for the four-match Test series Down Under, which starts from December 6.

There were more than a few in's and out's in the squads, but the biggest surprise was the dropping of Dhoni, a development which is likely to dominate national discourse for some time.

In his absence, fast-rising Rishabh Pant and veteran Dinesh Karthik will don the gloves for India in these six matches. Pant, already anointed as the heir apparent to Dhoni, is likely to the first choice wicketkeeper.

Dhoni enjoyed one of his best Indian Premier League (IPL) seasons earlier this year in Chennai Super Kings' title-winning campaign. The 37-year-old then batted only once after the IPL, in England, in the shortest format of the game.

For those who want to read the signs, it's a clear indication that Dhoni's utility in T20Is is running out of relevance. And despite the assurance from chief selector MSK Prasad that "it's not the end of Dhoni in T20Is," fans might not see the former captain turning up for India in the format again.

Dhoni led a 'reluctant' India to the inaugural World T20 Cup title in 2007, which indirectly helped cricket give birth to its most lucrative and famous league – the IPL. A new currency indeed for a sport which was struggling to stay relevant. Today, there are dozens of self-sustaining clones trying to emulate the success of IPL.

Rohit Sharma will lead India in the three-match T20I series against the Windies while regular captain Virat Kohli takes a deserved rest ahead of the tour Down Under. But Kohli will be back as captain in Australia.

Other players who faced the axe are Hardik Pandya, Suresh Raina, Siddarth Kaul and Deepak Chahar.

And players who got the nod: Rishabh Pant, Jasprit Bumrah, Shreyas Iyer, Khaleel Ahmed, Washington Sundar, and Shahbaz Nadeem (for WI series only)

Murali Vijay and Rohit Sharma returned even as Shikhar Dhawan retained his spot in the 18-member Test squad. Vijay lost his spot after a horrendous tour in England, but the opener has worked hard to regained his spot with a stint in County cricket just after the England series, which India lost 1-4.

Ever-green Parthiv Patel has been named in the squad as Pant's cover, with Wriddhiman Saha missing out.

The three-match T20I series against the Windies are scheduled for November 4, 6 and 11; while the Australia tour will start with the first T20I match on November 21.