Rahul Gandhi cornered PM Modi for favouring the rich and ignoring the welfare of poor and downtrodden. 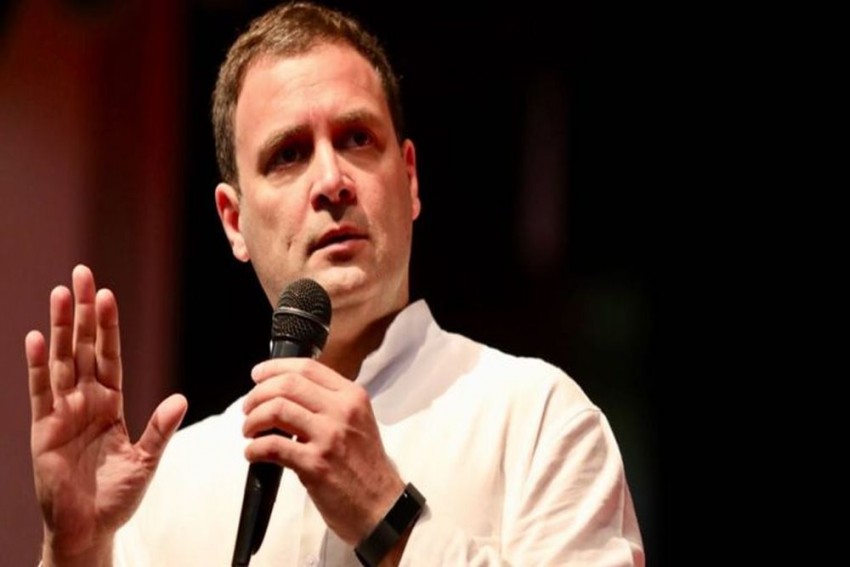 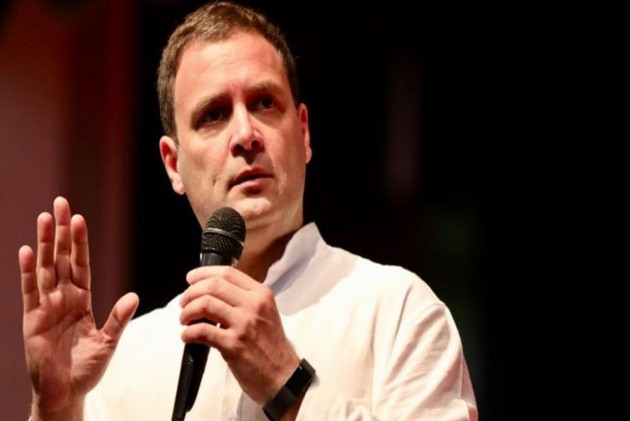 Addressing a public gathering Gandhi said, "if we wanted two Hindustans, we would have hoisted two flags at Independence, one of the rich people and one of the poor, backward, farmers and the common man. We do not want two flags; we do not want two India. We want one country and we want justice.''

Gandhi scion also cornered the incumbent Chief Minister Shivraj Singh Chauhan-led government for allegedly not providing jobs to the youth of the state and claimed that in last two years unemployment has doubled.

Rahul Gandhi said, "In Madhya Pradesh, the biggest question is of employment. The youth of Madhya Pradesh be it of any religion, caste or place say that the state government has given them no employment. In the last two years, unemployment has doubled and suicide rate amongst youth has increased by 2000%. In Madhya Pradesh, 1,00,000 government posts are lying vacant. 40,000 teacher post is lying vacant and 4,000 posts of doctors are vacant. On one side government posts are not being filed and on the other side contractual work is taken. Such youth doesn't know for how many days they will be on the job and on what day they will lose the employment.

He also took a jibe at the Prime Minister and said that "People have thought that they were making a Chowkidaar of farmers, a Chowkidar of women but later we found it was a Chowkidar of Anil Ambani."

"China creates 50,000 jobs in a day, whereas, despite 'Start-Up India, Stand Up India', 'Make in India', Modi Govt creates only 450 jobs in a day. In Madhya Pradesh, 1,00,000 govt posts are lying vacant. Schools and hospitals are privatised and are inaccessible to people."

He also raked the issue of Demonetisation and said, "During Demonetisation, Prime Minister Modi made sincere labourers, women, and small businesspersons stand in queues. Did you see any black money hoarder like Nirav Modi or Mehul Choksi?"

He further cornered the Central government and said that if the Centre can waive of Rs 3.5 lakh crore of a loan of various industrialists, why did it not make an effort to waive farmers' debts.

The 230-member Madhya Pradesh assembly will go to polls on November 28 and the counting will be held on December 11.