Lok Sabha To Take Up Discussion On No-Trust Vote Against Modi Govt On Friday, Rajya Sabha On Monday

Parliamentary Affairs Minister Ananth Kumar said that the government was ready to face the no-confidence motion and win it as it enjoyed a two-thirds majority in the House. 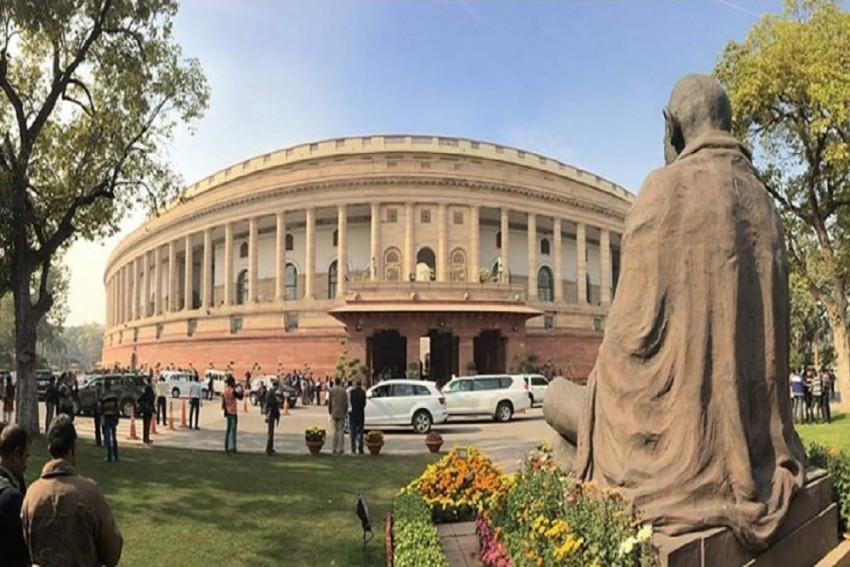 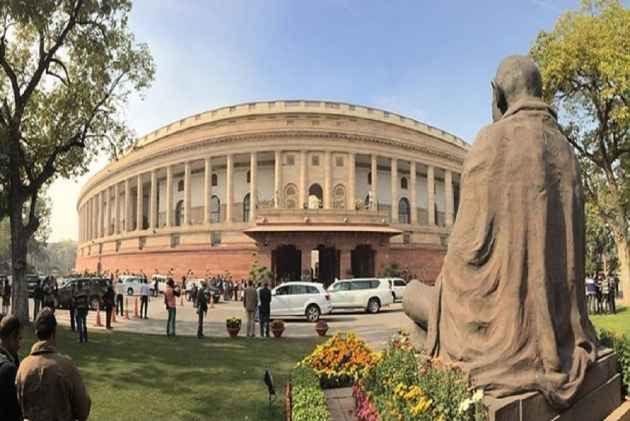 Discussions on a no-confidence motion was moved against Prime Minister Narendra Modi will take place on Friday in Lok Sabha and on Monday in Rajya Sabha.

Earlier, Lok Sabha proceedings began on a stormy note on the first day of the Monsoon Session on Wednesday, amid sloganeering and protests in the Well even as the House went ahead with the Question Hour.

Lok Sabha Speaker  Sumitra Mahajan named all opposition members who had moved similar no-confidence motions and said TDP's Kesineni Srinivas would move his motion as his name had come up in the lottery.

The member of the TDP,  who had quit the ruling NDA coalition in March protesting against the government for not giving a special package to Andhra Pradesh, moved the motion during Zero Hour which was admitted by the Speaker.

"We want justice," he said.

On the other hand, Parliamentary Affairs Minister Ananth Kumar said that the government was ready to face the no-confidence motion and win it as it enjoyed a two-thirds majority in the House.

The TDP members had moved a no-confidence motion during the Budget session of Parliament also.

But it was rejected by the Speaker on the ground that the House was not in order as there were continuous protests in the Well by different political parties on various issues.

UPA Chairperson Sonia Gandhi and Congress President Rahul Gandhi were among those present in the House.

Mahajan announced that members would have Wi-Fi access inside the House through intra-net and can browse various government websites, among others.

The House condoled the death of many people in a bus accident in Uttarakhand and terror attacks in Afghanistan.

Mahajan expressed sorrow over the bus accident on July 1 that killed more than 40 people and injured many.

She also condoled the death of people, including 13 members from Afghan Sikh and Hindu communities, who were killed in terror attacks at Jalalabad in Afghanistan on July 1.

The Speaker also mentioned terror attacks during Eid-ul-Fitr celebrations on June 16 and 17 in Nangarhar province in Afghanistan.

"The House unequivocally and in strongest terms condemns these dastardly terrorist attacks and condoles the loss of innocent lives in these terror attacks," she said.

Members also stood in silence as a mark of respect to the departed souls.