The Supreme Court asked Parliament to consider enacting a new law to deal with offences of mob violence. 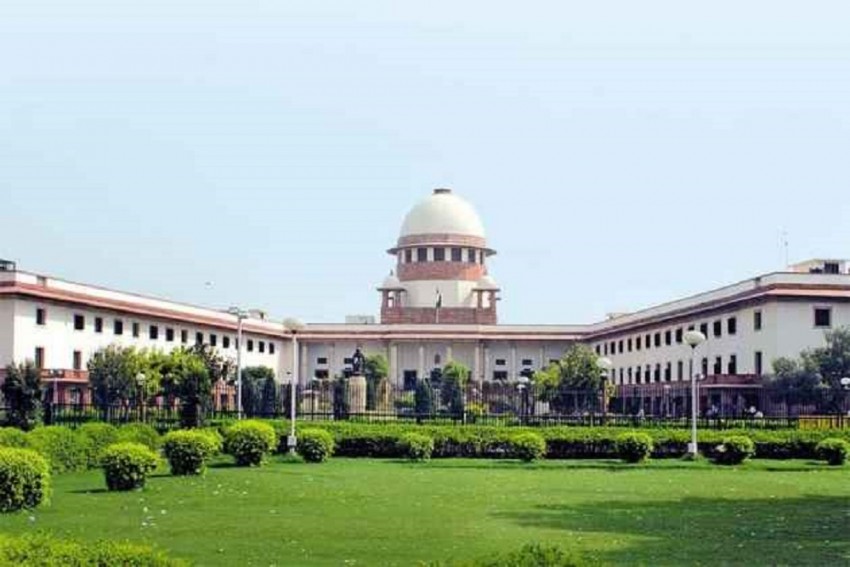 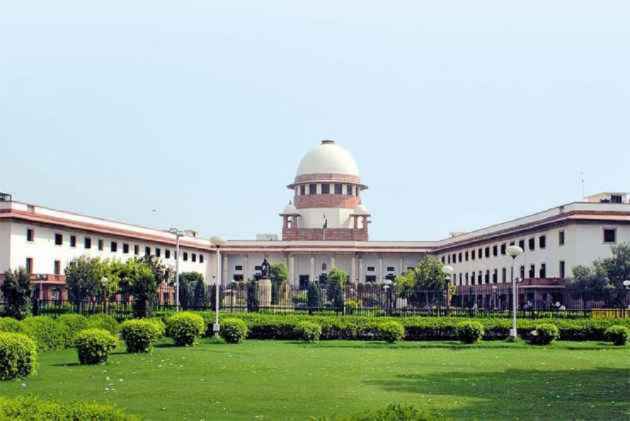 The Supreme Court on Tuesday asked Parliament to consider enacting a new law to effectively deal with incidents of mob lynching, saying "horrendous acts of mobocracy" cannot be allowed to become a new norm.

A bench headed by Chief Justice Dipak Misra also passed a slew of directions to provide "preventive, remedial and punitive measures" to deal with offences like mob violence and cow vigilantism.

The bench, which also comprised justices A M Khanwilkar and D Y Chandrachud, said it was the duty of state governments to ensue law and order in society, besides ensuring that the rule of law prevailed.

"Citizens cannot take law into their hands and cannot become law unto themselves," the bench said.

The bench asked the legislature to consider enacting a new penal provision to deal with offences of mob violence and provide deterrent punishment to such offenders.

The top court passed the order on a plea seeking formulation of guidelines to curb such violent incidents in the country.

The bench has now posted the PIL filed by petitioners Tushar Gandhi and Tehseen Poonawalla for further hearing on August 28 and asked the Centre and state governments to take steps to deal with such offences in pursuance of its directions.

The CJI, who pronounced the verdict in a packed courtroom, did not read out measures directed by the court to deal with such offences.