Lynchings: Is Prime Minister's Silence A Tacit Symbol Of A Community’s Derecognition?

Lynching seems like an epidemic that has gripped the body politic. But, so far, no such statement has come forth, either from the PMO or even the Home Ministry. 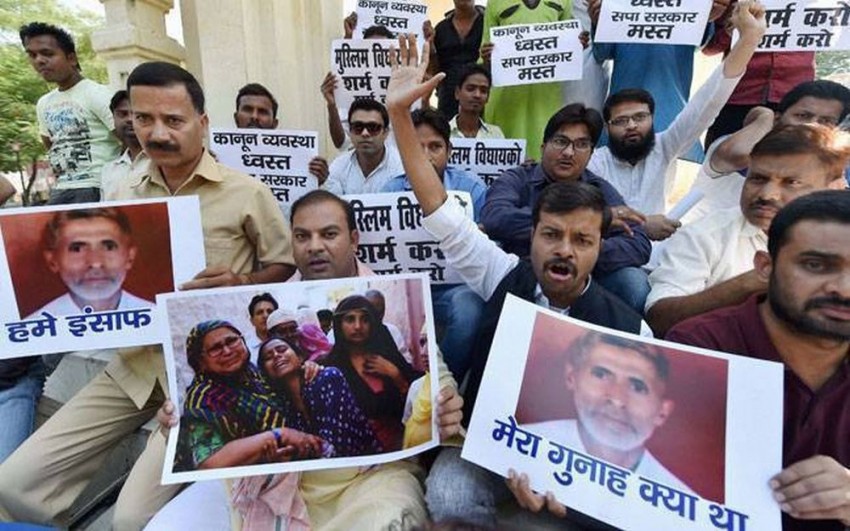 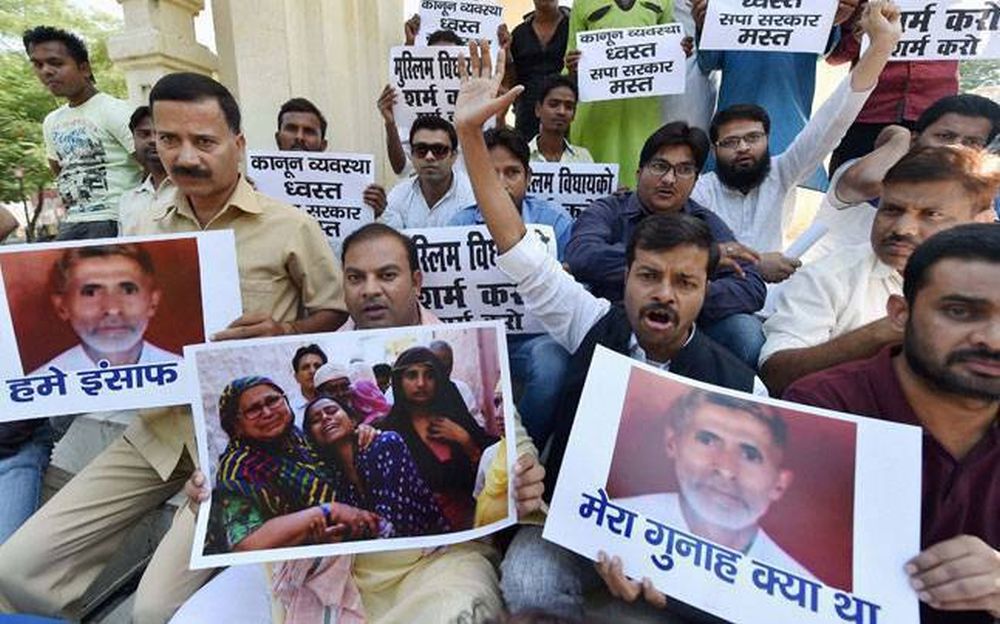 When citizens gather at Jantar Mantar in Delhi and venues in at least 10 other cities on Wednesday to protest against the lynching of a 16-year-old boy, Prime Minister Narendra Modi will, in all likelihood, be on his way back from his whirlwind three-country tour.

As is the norm, expect a flurry of announcements—from defence deals to shared strategy on terrorism. But one wonders, should it not be the norm for the prime minister to also issue a statement condemning acts of mob violence? Lynching seems like an epidemic that has gripped the body politic. But at the time of writing this article, no such statement has come forth, either from the PMO or even the Home Ministry.

Silence can sometimes contain as much meaning as words. In the present instance, it would imply a tacit kind of endorsement of the argument put forward by those who would rationalise or attach no special significance to the current spate of lynchings.

Those who say all this is much ado about nothing. It’s not a very pretty argument—its essence is that mob lynchings have always been there and law will take its own course whenever an incident occurs.

There is a reason why the argument does not hold. Expressed simply, the present spurt in lynchings relates directly—in a cause-and-effect way—to the politics of the ruling BJP, and to its policy while in government.

Human Rights Watch wrote in an editorial published in April this year that since May 2015, violent beef campaigns have led to the death of at least ten people. The cases have clearly spiked from the latter part of 2014 and early 2015, when the ruling party began its campaigns around beef. In March 2015, the Maharashtra government banned beef and this was followed by a similar law in Haryana in the same month.

In May 2015, a 60-year-old man named Abdul Ghaffar Qureishi was killed in Birloka, in Rajhasthan’s Nagaur district, over suspicion that he had killed cows for a feast. In August ’15, at a village called Chilla, near Mayur Vihar in Delhi, residents clashed with four truck drivers who were transporting buffaloes.

Things reached a crescendo in September that year when a mob, in the thick of night, entered the house of Mohammed Akhlaq in Dadri, near Delhi, and beat him to death. On the mere suspicion that the family had slaughtered a calf and stored the meat in the fridge. Since then, horrid tales of cow vigilantes beating and killing Muslims and Dalits (as happened in Una in Gujarat last year) have been making it to the headlines all too frequently.

Yes, mob lynchings did take place earlier, but the pattern now is impossible to ignore: the selective targeting of members of two communities who are associated in the popular imagination with beef.

Individuals are picked off to generate a certain shock and awe. It’s all very orchestrated too: deliberately carried out in full public glare, accompanied by photographs that circulate through Whatsapp groups. A new kind of specific violence that falls far short of a full-scale riot, which has been the bane of our republic since its very inception.

A riot is a costly affair: it draws too much attention to itself, and questions can be raised about the administration’s inability in handling it. Low intensity vigilante violence, on the other hand, is far more decentralised and diffused, somewhat akin to isolated individuals in the West acting in the name of terror groups.

The lynch mob is by nature faceless too (despite the existence of videos) and cannot be traced back in any demonstrable way to any formal political group. Junaid, the 16-year-old who was lynched just a few days back, fell afoul of his co-passengers for a mundane reason, like a squabble over a train seat. There obviously is a breakdown of law and order here. But treating instances such as these as simply a law and order issue, which is a state subject, not only does disservice to the victim, but smirks of callousness.

One of the great philosophers of our times, Giorgio Agamben, uses an ambivalent Latin phrase in one of his famous works: homo sacer. The homo sacer can be translated as both ‘the sacred man’ and ‘the accursed man.’ In Roman law, from where Agamben borrows the phrase, homo sacer was someone who was banned from social life, a persona non grata, a man who may, therefore, be killed with impunity by anybody without the weight of law falling on his shoulders.

In a curious variation on this, our cow vigilantes seem to have no fear of the law hanging over their heads, and Muslims and Dalits have become the proverbial homo sacer. Not only is this borne out by the impunity with which acts of public lynching are taking place, but also the silence of the Prime Minister.

This is not the silence of a leader who is trying to temper the climate and soothe nerves; rather, his silence stands as a tacit symbol of the changing rules of citizenship and belonging.

Citizenship, as any basic text of political philosophy will bear out, is about recognition. My ‘Indianness’ is not born out of my looks but by the way I am recognised as a fellow Indian by others who choose to identify themselves as Indians. The state does the same thing too, through documents.

What the present tilt towards hyper-nationalism has done is that it has tacitly changed the rules of belonging. Anyone who does not fit in, anyone who can be suspected of being ‘different’ in thought, attire or looks, can now be termed as a ‘Pakistani’ or an ‘anti-national.’

So far, these words were confined to heated debates in social media. But the rules of the game have changed. Now the charge of anti-nationalism is no longer confined to the virtual world of social media, it has hit the streets. And anyone who doesn’t fit into the new markers of belonging—a Hindi-speaking savarna Hindu who upholds the sacrality of the cow—can become the homo sacer, the accursed one.

The Prime Minister’s silence, in all its ambiguity, is a tacit symbol of a community’s derecognition. And that’s a tragedy no law can rectify.

(The author is a journalist and writer. His debut novel, Darklands, is slated to be published by Penguin Random House in the Fall of 2017).