There are so many female independent filmmakers in Qatar who express their opinion through the movies they are making, says MAMI jury memeber Fatma Al Remaihi. 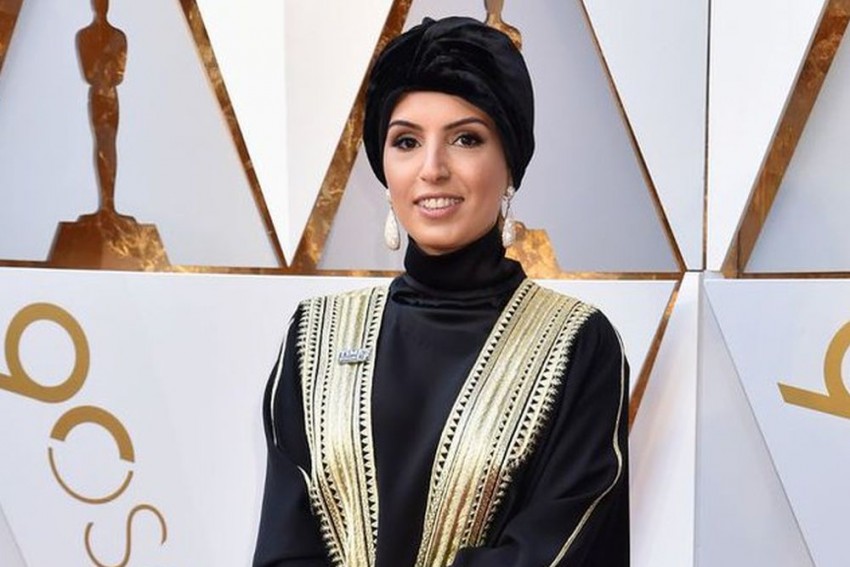 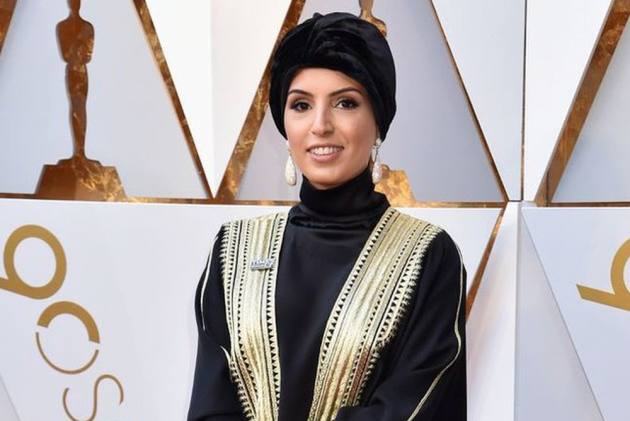 Qatar-based Fatma Al Remaihi, a cinema enthusiast and one of the jury members of 20th Jio MAMI Mumbai Film Festival's Competition Section, said that the global mainstream media has "misrepresented" Middle Eastern women only as victims of violence and repressed to voice their opinion.

"I think the image of Middle Eastern women is completely misrepresented worldwide. The mainstream media has painted our region as a whole, wrong. We are not always repressed, we are not always the victim of violence, we have our voice and we hold them strongly," Fatma, who is also the CEO of the Doha Film Institute (DFI), said on Saturday on the sidelines of the ongoing festival.

Being a modern Muslim girl and travelling the world to break the stereotype about her community, she faced different kinds of questions that made her understand how distorted they were.

"The question that I found amusing is when people come up to me saying, 'you wear hijab and you come from the Middle East. It must have been difficult to be a woman there'. Well, the fact is, that is not true. There are so many female independent filmmakers in Qatar who express their opinion through the movies they are making," Fatma said.

Emphasising on the filmmakers in Qatar who are nurtured by the DFI, she said: "Since I believe that cinema has the power to start a conversation, share our story in our way, with a nuance that is mostly misunderstood in mainstream, more and more filmmakers from Qatar and our part of the world should be encouraged."

Giving the insight into how Bollywood cinema is popular in Qatar, Fatma believes in the importance of building an audience for independent cinema in her country from across the globe.

"As I believe in cinema that is thought-provoking, with year-long programmes in our DFI, we are exposing the young generation to the independent cinema. unless we are taking the step to show indie, meaningful cinema to the younger generation, neither will we build the audience, nor create a market for such cinema. Hollywood, Bollywood and Egyptian cinema are popular in my country because we are exposed to that."

While she admitted that mainstream Bollywood was all about glamour and glitter, Fatma said,
"Among Indian films, I loved 'Lunchbox'. Films like 'Raazi' and 'Queen' released in my country and people watched them. I think we are building an audience, so we should place good cinema rightly."

So, how does she like the films that have been nominated for the award?

"I am very impressed with the level of honesty that the stories, the way female characters are presented in the narration. They are real, which means the grey elements of characters are explored in these films. For a storyteller, that is not easy to show, therefore courageous," said Fatma who is fascinated by the city Mumbai.

"I came to India years ago, as a baby and of course I had no memory of that. But this visit has offered me lots of memories.

"I want to tell you that spices used in our Qatari cuisines are similar to yours. In the morning I had dosa, which is a traditional South Indian food and I loved it. I am planning to try the Gujarati thali. I wanted to explore more of the city but too many films to watch and people to meet before I leave," she added.

The 20th Jio Mumbai Academy of Moving Image (MAMI) Mumbai Film Festival started on Thursday night on an emotional note, in solidarity with the #MeTooMovement that aims to create a much inclusive environment at the workplace.