Maruti To Launch An SUV Over Brezza In India 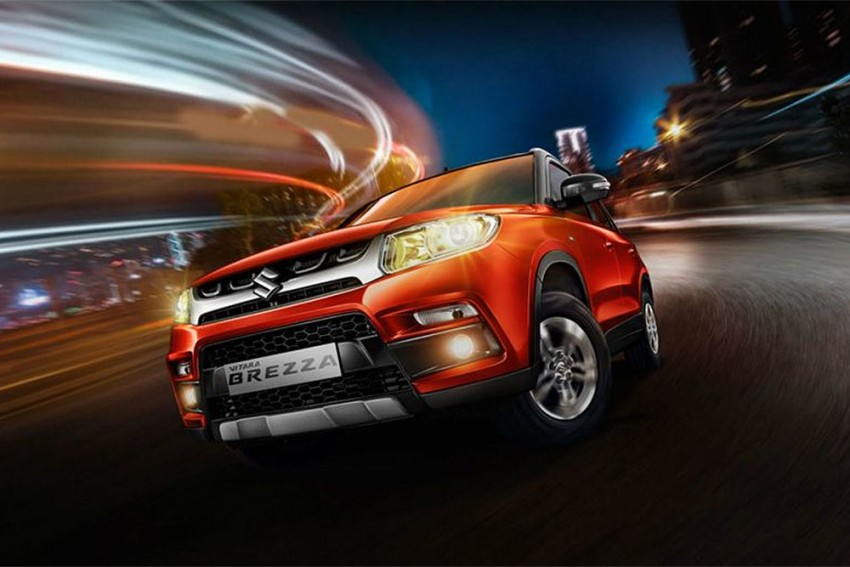 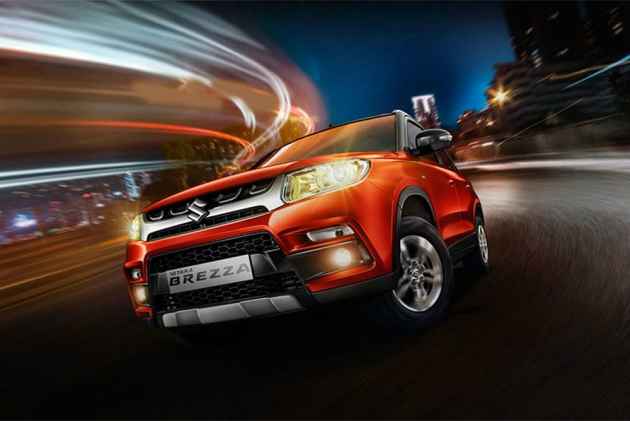 Maruti Suzuki is riding high on the success of its debut sub-4m SUV, the Vitara Brezza, and, according to its chairman R C Bhargava, the manufacturer is now eyeing the premium SUV segment. He recently said, "The only place where we don’t have a product is a bigger SUV, and that is coming. I am not sure of the exact date, but probably by the end of 2019."

Since Maruti Suzuki has only one SUV in the country in the Vitara Brezza, it appears that the carmaker now wants to venture into the compact and mid-sized SUV segment that sees popular models such as the Hyundai Creta and the Jeep Compass, respectively. Suzuki already has a couple of models in its international portfolio to compete in these segments. So, let’s take a look at the possible models that Maruti could launch in the country. 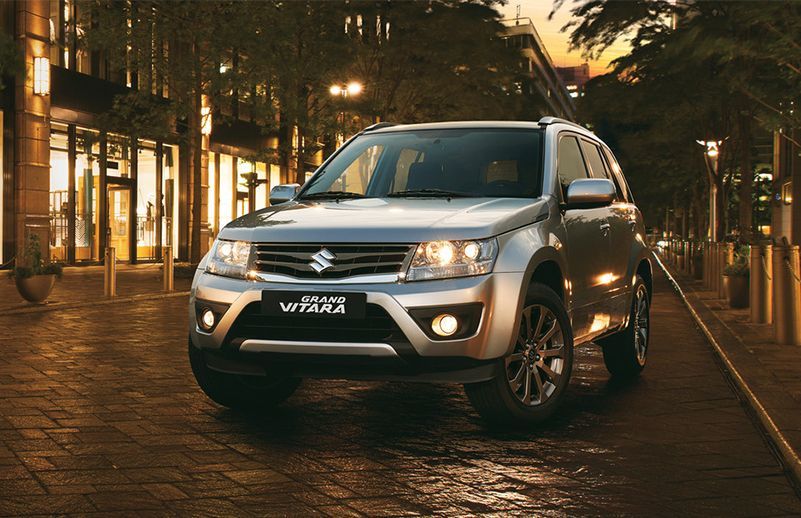 The Grand Vitara is a mid-sized SUV that is over 13-years old and only sold in a handful of markets currently. This SUV is in dire need of a replacement and while Suzuki has not indicated or announced any clear timeline for the arrival the Grand Vitara’s replacement model, reports suggest that it could happen in the near future. Since Maruti Suzuki would want to have a fresh product in a segment as competitive and lucrative as the mid-size SUV, the company might think of bringing in the Grand Vitara nameplate to India again. 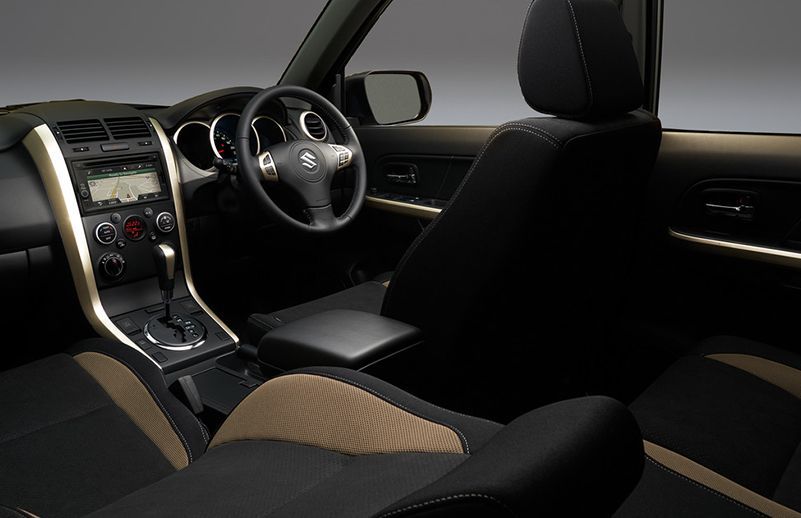 If launched in India, the Grand Vitara will compete against the likes of the Jeep Compass and the Hyundai Tucson along with the upcoming fifth-generation Honda CR-V. This time around, Maruti Suzuki could use the Nexa dealership network for a more dedicated channel to sell the SUV. And along with local manufacturing/assembly will help give the upcoming SUV a better chance to breathe and compete in the cut-throat mid-size SUV segment.

Although Suzuki’s Grand Vitara made a brief appearance in the Indian market, it never really tasted success in the county and was lost in oblivion before being discontinued. The prime reasons for its downfall were the lack of a diesel engine, a relatively high price tag, and the market’s lukewarm response to a relatively expensive Maruti Suzuki (the Suzuki Kizashi suffered the same fate too). 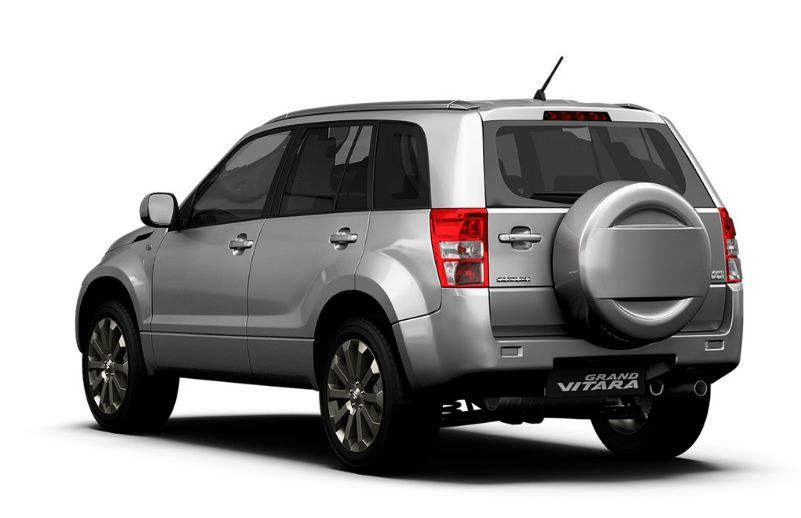 The Suzuki Vitara is smaller than the Grand Vitara, and should compete with the likes of Hyundai Creta and Renault Captur when launched in India. It is based on the same platform as the S-Cross and is currently on sale in European markets. 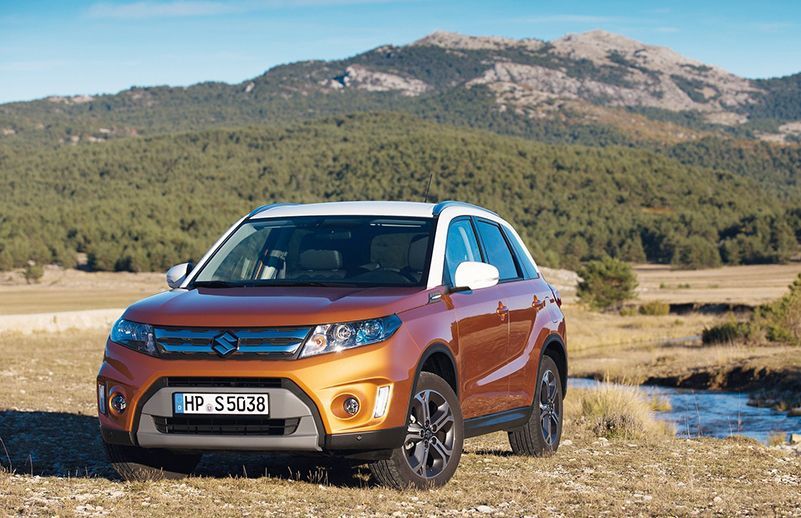 On sale since 2015, the Suzuki Vitara is now due for a facelift, which was spied this year outside India. The facelift model is likely to see the light of the day in 2018 and, given that it’s based on the S-Cross, there are chances that Maruti Suzuki might bring it to India. 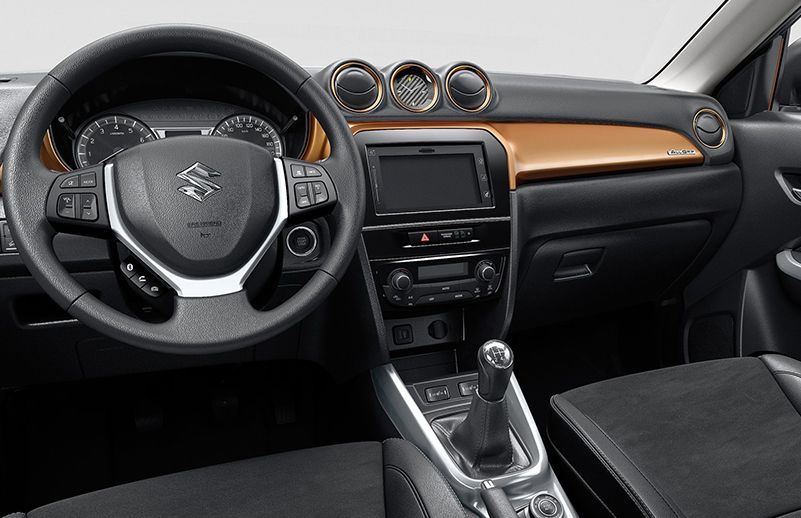 However, Maruti is unlikely to launch a model which has already crossed half of its lifecycle globally. If it launches the Vitara facelift here, the model will only have a few years before an all-new version arrives internationally. If the Vitara is India-bound, it would certainly be the next-gen version of this SUV. Whichever version of the Vitara makes it to India, expect it to be priced in the range of Rs 11-16 lakh. 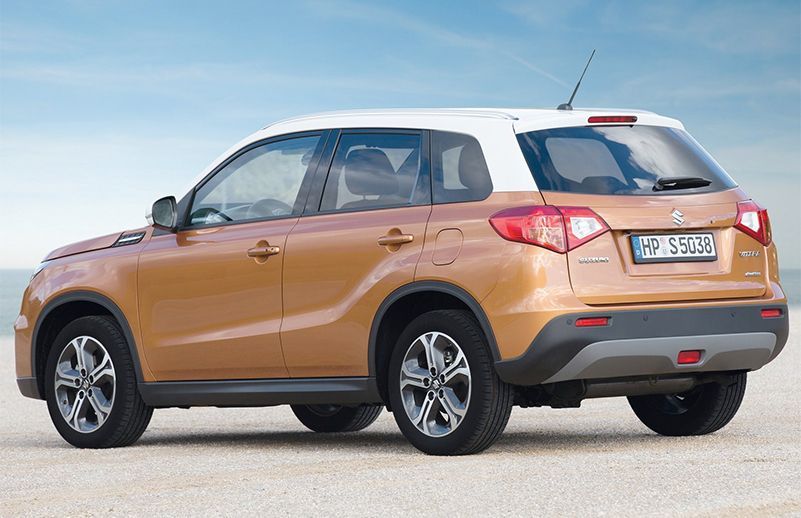 Overall, there’s no clarity on what Maruti is mulling to launch in the premium SUV space: a compact SUV (the Vitara facelift/next-gen model) or the mid-sized SUV (the Grand Vitara’s replacement model). However, what is evident is that Maruti is definitely looking to expand its SUV lineup in the country with the help of its Nexa retail chain.