The man was traced within hours by one Television employee called Rohit Mutyala, and RGV was happy to offer the prize money immediately. 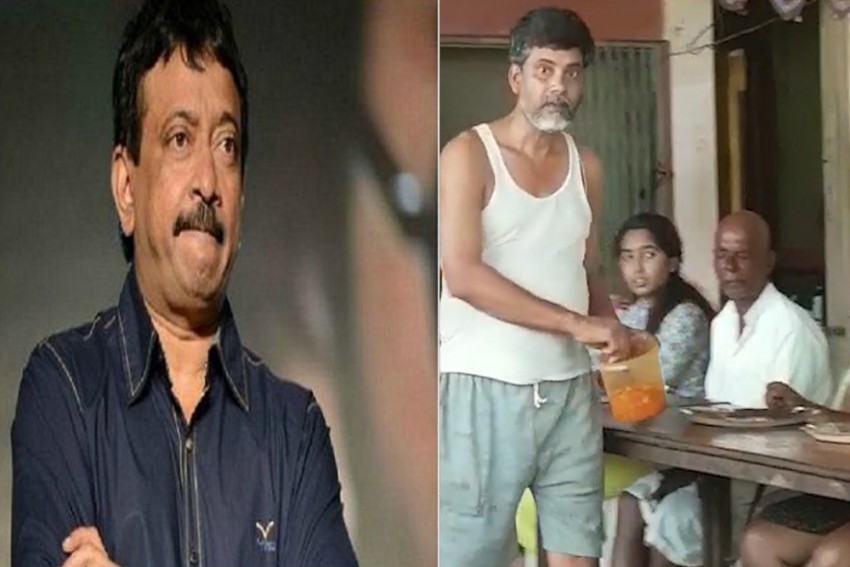 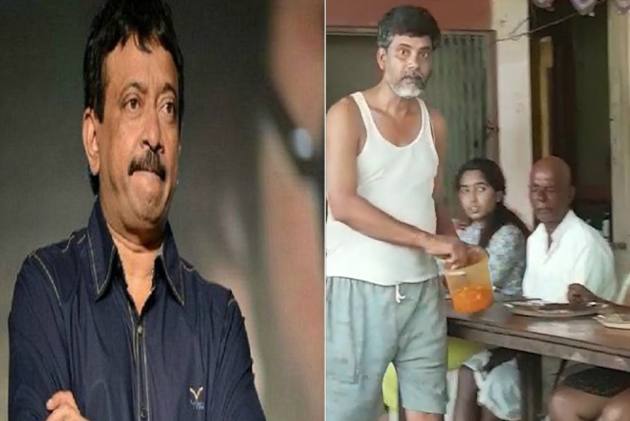 As per a report on The New Indian Express, Varma had shared a video on social media on Saturday of a man and sought help to track the person. He even offered a reward of Rs 1 lakh. The video showed the man serving food at a restaurant. Earlier, the 11-second video had gone viral on social media but the man was unidentified.

Can somebody help me track this man?..There will be a reward of 1 lak to anyone who can make him get in touch with me ðÂÂÂ pic.twitter.com/8voaODqrAP

To his utter surprise, the man was traced within hours by one Television employee called Rohit Mutyala, and RGV was happy to offer the prize money immediately besides promising to credit his service with a 'thank you' note at the beginning of his upcoming film 'Lakshmi's NTR'.

Another NTR biopic directed by Krish will soon hit the screens. NTR's son Nandamuri Balakrishna will play the role of his father in the movie, along with Vidya Balan, Rana Daggubati, Manjima Mohan among others.

While the NTR biopic will end before his second wife Lakshmi Parvathi enters into his life, RGV's 'Lakshmi's NTR' will start with Lakshmi entering into the life of the ace Telugu actor-turned-politician. The movie will be produced by Rakesh Reddy and presented by GV Films.