Man Held In Gurgaon For Making Video Of Two Nurses

The incident occurred on the intervening night of July 2 and July 3 but was reported to the police on Monday. 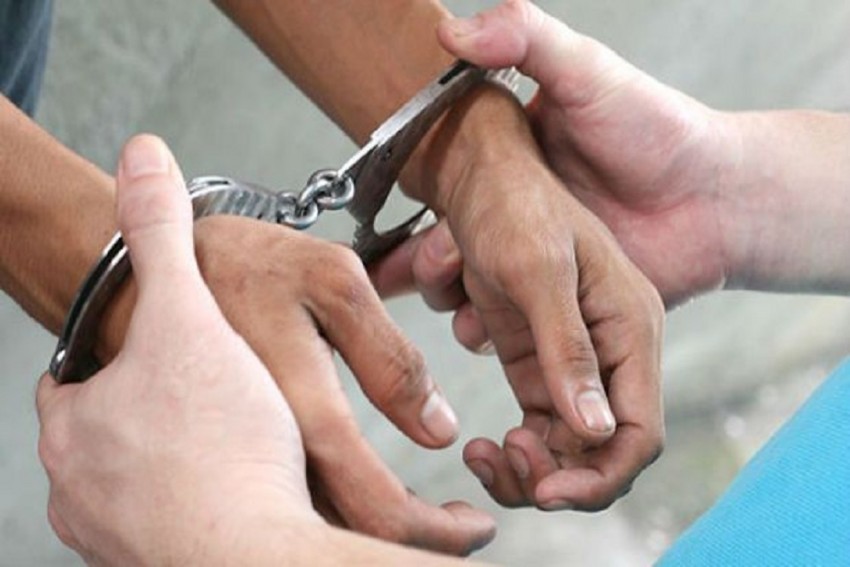 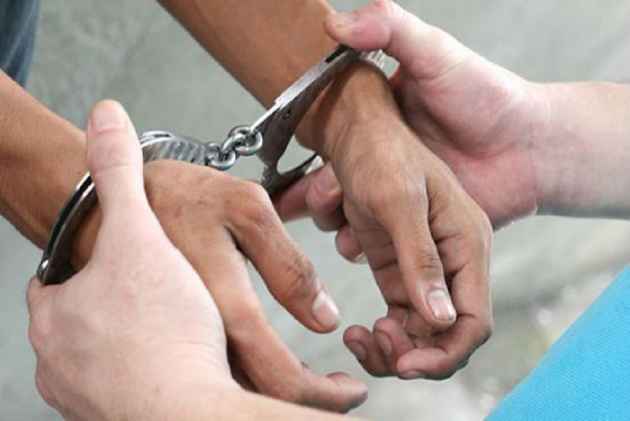 A man was arrested for allegedly recording a video of two nurses while they were sleeping in their paying guest accommodation in sector-5 Gurgaon, the police said on Tuesday.

The incident occurred on the intervening night of July 2  and July 3 but was reported to the police on Monday.

One of the victims, a 28-year-old nurse, approached the sector-5A police station. The woman stated in her complaint that they were sleeping in their room and when they got up, they noticed a man standing near their window and making their video on his mobile phone, Gurgaon Police PRO Subhash Bokan said.

The man was living in the same paying guest (PG) accommodation as the women.

"They raised an alarm but the accused managed to escape. The next morning the women complained to the PG owner but he did not take action against the accused and let him continue living in his PG", Bokan added.

"We have arrested the accused from his PG and also booked the PG owner on the charge of criminal conspiracy. We have seized the phone of the accused. The accused claimed he deleted the video. A probe is underway," the officer added.