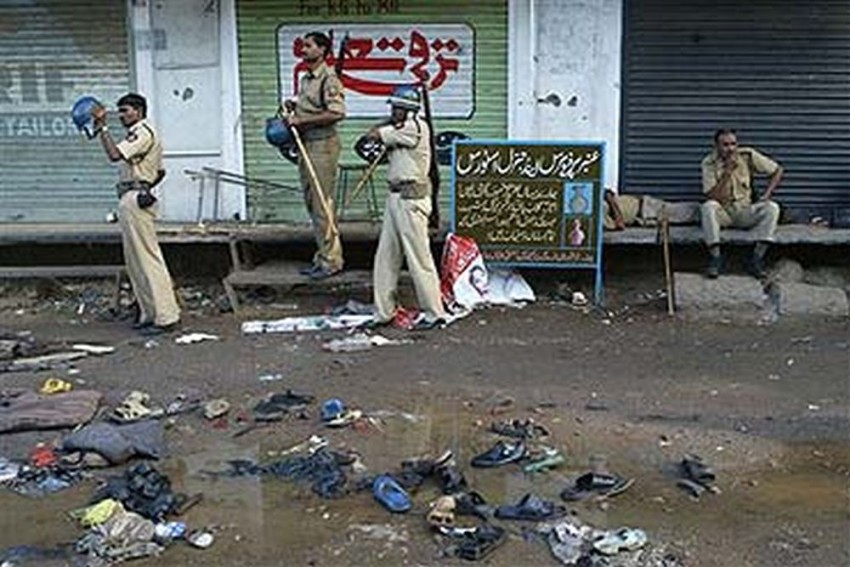 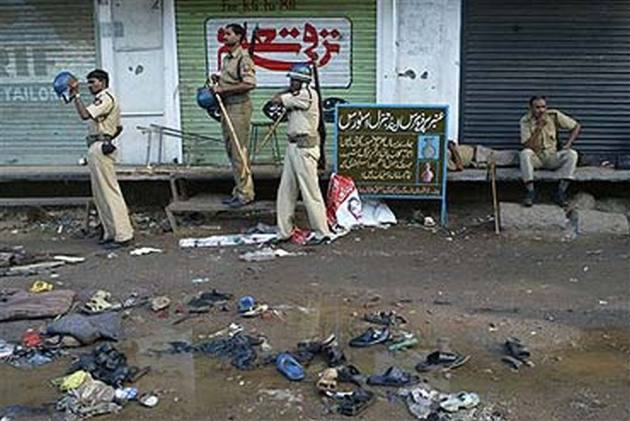 Lt Col Prasad Shrikant Purohit, Sadhvi Pragya Singh Thakur and five other accused in the 2008 Malegaon blasts case were charged  under the Unlawful Activities Prevention Act (UAPA) and sections of the IPC by a special NIA court in Mumbai on Tuesday.

The court fixed November 2 as the next date of hearing in the case.

Framing of charges is a process after which the trial in a criminal case starts.

All the accused were present in the court when the judge read out the charges against them.

Six people were killed and over 100 injured when an explosive device strapped on a motorcycle went off near a mosque in Malegaon, a town about 200 km from Mumbai in North Maharashtra, on September 29, 2008.