Home  »  Website  »  National  »  Male Voters Rose By Over 6 Crore From 2009 To 2014 Lok Sabha Elections: See Which Constituencies Had The Highest, Lowest

Male Voters Rose By Over 6 Crore From 2009 To 2014 Lok Sabha Elections: See Which Constituencies Had The Highest, Lowest 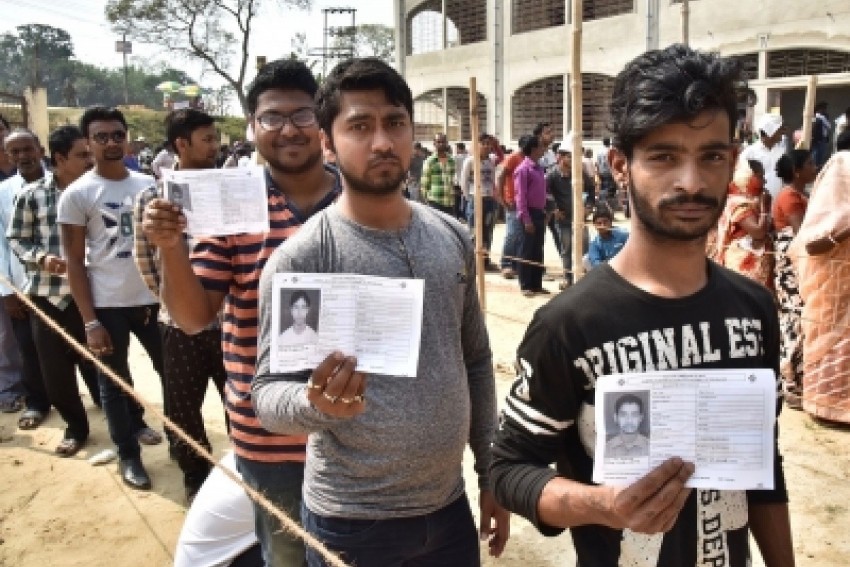 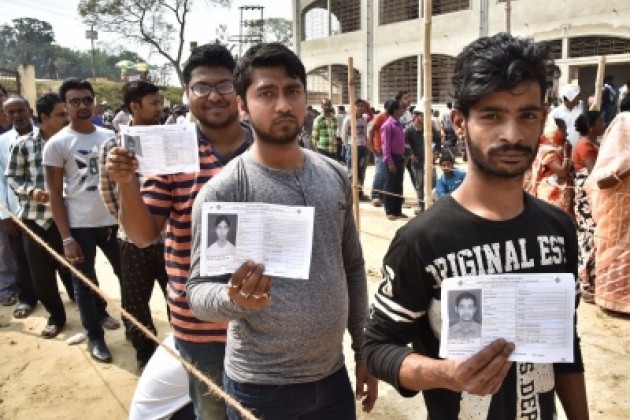 As India heads into much-awaited Lok Sabha elections to constitute the 17th Lok Sabha,  Outlook brings to you some interesting facts about the demographic profile of the 543 parliamentary constituencies in the past two general elections. We focus on the concentration of male voters state-wise in the 2009 and 2014 elections .

Conversely, almost the whole of Kerala, Himachal Pradesh and Arunachal Pradesh, large chunks of Jammu and Kashmir, Uttarakhand, many northeastern states – Manipur, Mizoram, Meghalaya, some bits of Chhattisgarh and Jharkhand, northern Bihar and parts of Gujarat had voters numbering below 5 lakh per constituency. 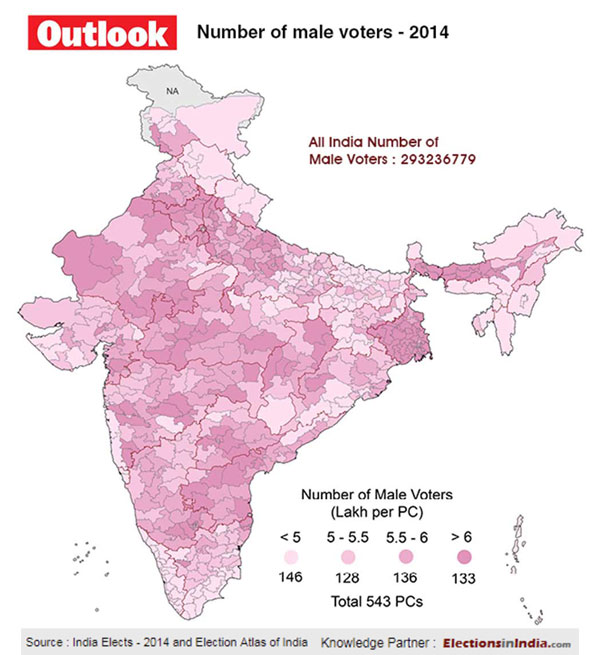 The three constituencies with the lowest voters were Lakshadweep (ST) with 21,585 male voters, followed by the Union Territory of Daman & Diu with 42,378 and Ladakh in Jammu and Kashmir with 58,035 male voters  (Courtesy India Elects 2014).

In the 2009 elections, 175 constituencies had male voters numbering over 4.5 lakh, with almost the entire Andhra Pradesh and West Bengal, large chunks of Assam, Haryana and Punjab having the highest concentration of such constituencies. 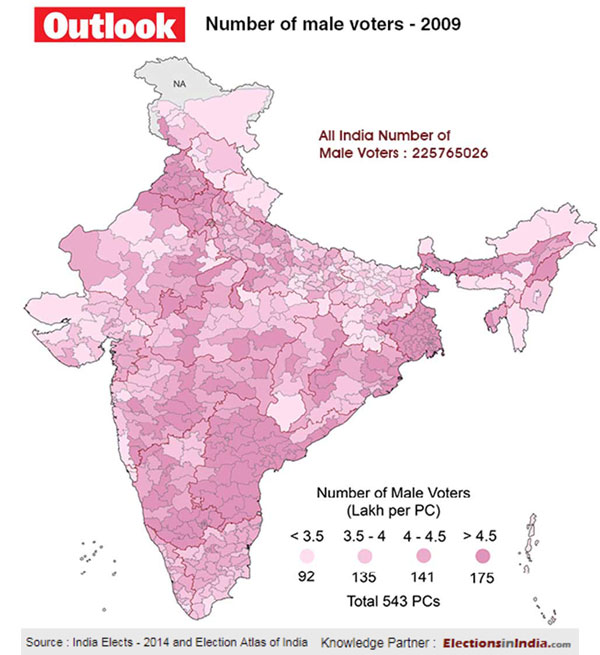 The constituencies with the lowest male voters were the Union Territory of Lakshadweep (ST) with 19,721, Daman & Diu with 32,502 and Ladakh with 53,907 male voters.