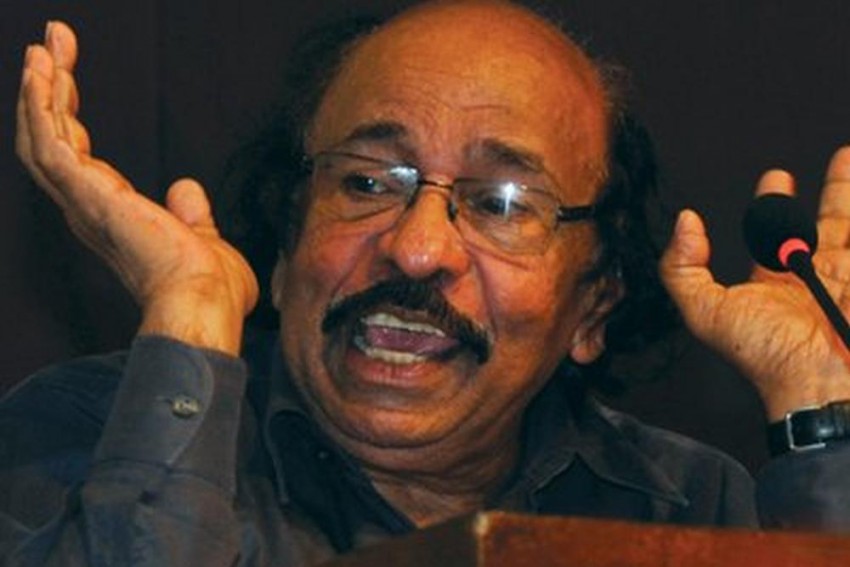 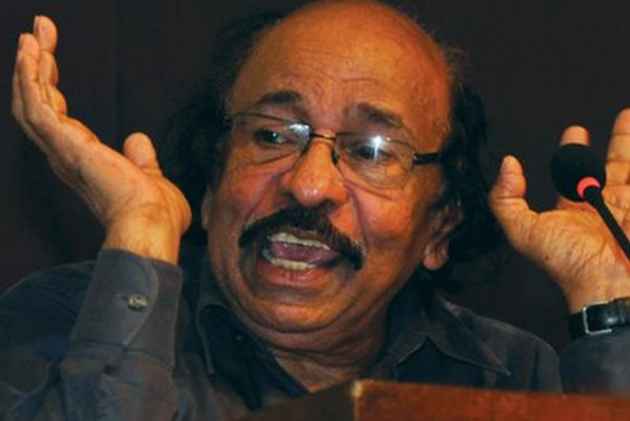 The award is for his contributions to Malayalam literature and poetry, Culture Affairs Minister A K Balan told reporters, announcing the award.

Instituted in the name of Ezhuthachan, the father of Malayalam language, the award carries a cash prize of Rs 5 lakh and a citation.

Since then he has published several books of poetry, criticism, plays, travelogues and translations of poetry and plays and edited several magazines like 'Jwala', 'Uttaram' and 'Pachakkutira' besides many anthologies of poetry and essays in Malayalam, English and Hindi, among others.

He was also a former editor of Indian Literary Journal and former secretary of Sahitiya Akademi.