A medical graduate, Dr Suresh Chand Vats entered politics in 1971. This however did not stop him from practicing medicine till the year 2001. He ran his clinic in Shakurbasti, in the northern periphery of the national Capital and always found time for his patients. 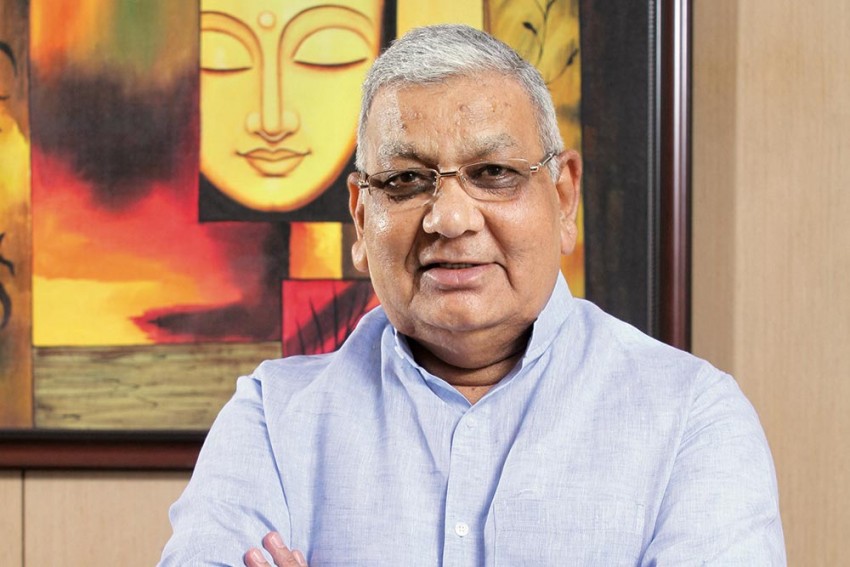 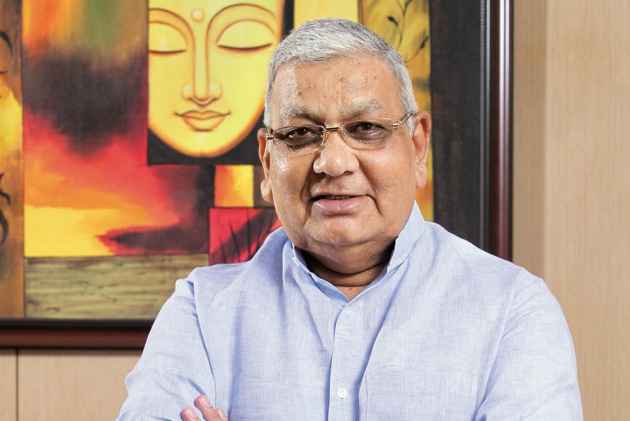 I am a philanthropist. Through my clinic I served people. By the turn of the century, the challenge to raise Vivekananda Institute of Professional Studies (VIPS) had arisen. I had realized that by creating a world-class centre for higher education my service to the people would continue even after I have ended my innings on this planet. This needed my undivided attention, thus my seat of service shifted from my clinic to VIPS,” says Dr Vats, a three time-member of Delhi Legislative Assembly and now fully-devoted educationist to the centre of excellence under the aegis of Guru Govind Singh Indra Prastha University (GGIPU). The institution today is home of 7000 students pursuing courses in law, media, economics, commerce, management, IT and literature with over 300 faculty members to mentor them. It has been categorized as Grade ‘A’ institution by the National Academic Accreditation Council (NAAC).

Adjudged Best MLA of Delhi Assembly by no less a jury than the one headed by then Lok Sabha Speaker, the redoubtable Somnath Chatterjee, Dr Vats poured all his experience of public life to build the institution. “It’s about systems. You follow systems, where they are good; you improve systems where they are not so good; you abandon a system where they have failed and create systems where they do not exist. I have followed this principle in public life, both inside the legislative assembly and outside it,” says Dr Vats, who keeps a close tab on the institution and his political activities with aid of latest mobility and IT gadgets.

“It’s again about systems. Instead of resisting technology we should try to use it to improve our systems. It was technology which helped to keep the important reports of the legislative committees confidential despite powerful business houses, politicians and bureaucrats gunning for it,” says Dr Vats, who in his time headed the powerful Estimates and the Public Accounts Committees of the Delhi Legislative Assembly, which put such systems in place which made the government accountable to the people through its representatives.

In the 2006, Dr SC Vats piloted a PAC report on the privatization of power distribution system in the national Capital. The report recommended a CBI probe into the whole process adopted by the Congress government then in power. Incidentally, Dr Vats himself represented the Congress party in the assembly and on the committee. But this did not stop him from pointing out shortcomings in the process caused by the mala fide acts of certain officials. “For me it was question of allowing a good system, which has been put in place by the makers of the constitution, function without any hassles. I had to discharge my duty rising above political bias and any other consideration. God gave me the strength to discharge my duties honestly,” says Dr Vats pointing out that his stand was also vindicated by a Delhi High Court judgment in the matter.

Referring to the move of then government to get the report scuttled, the double-judge bench of Delhi High Court consisting of Justices S Muralidhar and Mukul Mudgal had said, “The PAC of the legislative assembly is another body that enforces accountability of the executive government consistent with the system of checks and balances that our Constitution enshrines. The deployment of that rule of law device must be permitted to be taken to its logical conclusion…This Court directs the Government of National Capital Territory of Delhi (GNCTD) to follow up with the Secretariat of the Delhi State Legislative Assembly as regards the tabling of the response of the GNCTD to the report of the PAC excerpts from which have been set out in para 57 of this judgment. This should be done by the GNCTD within a period of eight weeks.”

The legislative committees under Dr Vats gave several such historic reports. One such report dealt with inundation of Delhi caused chiefly due to lapses in the de-silting work of the drains. The farsighted report made certain revolutionary recommendations which dealt with variety of issues but most importantly about the need to bring to an end the multiplicity of authority over the functioning of the sewerage and drainage systems across the city which anyway needed an overhaul due to its faulty constructions. The report said, “The Committee is aware that implementation of the recommendations of the Committee to restructure the entire sewerage and drainage network of the capital and bringing it under a single agency would require mammoth investment in terms of money and manpower. However as compared to the returns, in terms of hygienic and clean environment, it would be a worthy and profitable investment. During the Commonwealth Games, 2010 the entire world would witness the performance of not only the athletes and sportsmen but also the performance of our government and civic agencies. Beautiful flyovers, parks, wide roads are necessary but these can be rendered waste if the drainage and sewerage systems are not strengthened.”

How prophetic have proved to be the words of the committee report as witnessed during the recent rains as most of the flyovers and underpasses in the city stood flooded due to the defective drainage system and sewer lines.

Another report on the Smart Cards unearthed that how the government of the day had financially burdened the unsuspecting consumers and the benefit accrued to a corporate entity with questionable credentials.

The report said, “On the pretext of introducing latest technology, unscrupulous elements in the Department colluded with the monopolistic vendor to commit a huge fraud on the people of Delhi. Stringent and deterrent action needs to be taken against the officers responsible for this fraud. The Committee recommends that the entire matter should be handed over to the Central Bureau of Investigation for a thorough probe into the acts and omissions on the officers of the Transport Department. Persons who have benefited from contract whether from the Department or from the vendor Company as well as any middlemen need to be identified and punished. Moreover as the entire process was contrary to the statutory provisions the concession agreement needs to be scrapped.”

His vision in the field of education got reflected in the report of a government committee, which he headed and which was set up to overhaul the education system in the national capital. This committee which had present union minister Dr Harshvardhan, then a member of the legislative assembly, and educationists like Ved Vyas and BP Khandelwal as members, had recommended setting up an autonomous body to be named Sarvodaya Vidyalaya Sangathan (SVS) to end multiplicity of control over education system.

“Education is not only about building a classroom or a swimming pool. It’s about holistic development, and it can only come if there is an educationist at the helm of affairs, who discharges duty without much interference from the government. Why doesn’t the present Delhi Government ask the question why there are murderous infightings inside the government school campuses? I wish they had found time to read the report, which we had painstakingly prepared, and implemented it. It would have built classrooms, ended acrimony and improved academic environment,” says Dr Vats and adds, “Legislative activism is not about persecuting people but help in creating systems which would be improve lives of the people. The makers of the constitution envisaged a kind of legislative activism, which has not been practiced in the recent times.”