Called ‘Vangaar’ (Challenge), the pro-Khalistan magazine ran a cover story in its August 2016 issue on Wani describing him as the "Hero of Freedom of Kashmir". 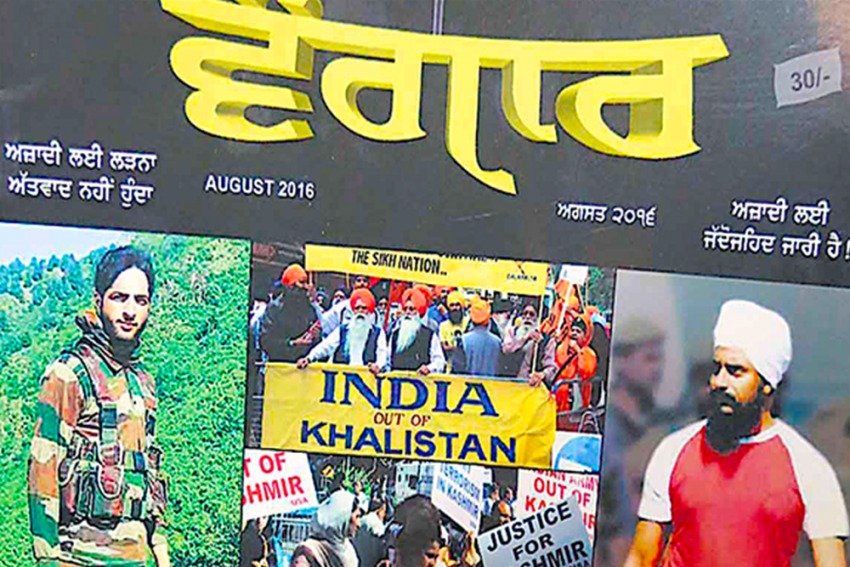 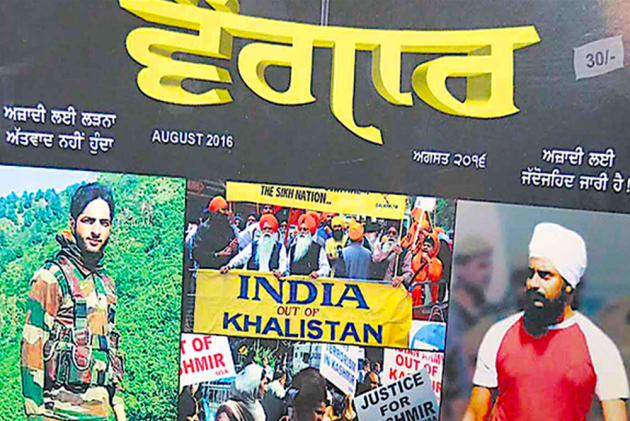 A magazine featuring slain terrorist Burhan Wani of the Hizbul Mujahideen on its cover was on sale at the 'Jor Mela' in Fatehgarh Sahib following which Punjab c hief minister Amarinder Singh said the police would look into the matter if there was any anti-national activity.

On a visit to Fatehgarh Sahib, the chief minister was confronted by media about sale of the controversial magazine.

If there is any anti-national activity, police will look into it, Singh said.

Called ‘Vangaar’ (Challenge), the pro-Khalistan magazine ran a cover story in its August 2016 issue on Wani describing him as the "Hero of Freedom of Kashmir". The issue came out a month after he was killed in an encounter with the security forces in July 2016, and was being sold 18 months later at the Jor Mela for Rs 30, reported The Indian Express.

Apart from two articles on Wani, the 42-page issue of the magazine also carries a “special” message on “azadi” from Jagtar Singh Hawara, convicted in the Beant Singh assassination cases and now lodged in Tihar jail; an article on drug use in Punjab, an article on ISIS. The two articles on Wani have been written by Gajinder Singh of Dal Khalsa, who is believed to be in Pakistan, and the pro-Khalistani writer Baljeet Singh Khalsa, the daily added.