Made It Very Clear To Pakistan… Hafiz Saeed Must Be Prosecuted: United States

'There is no case against Hafiz Saeed sahib in Pakistan. Only when there is a case can there be action' : Pak PM 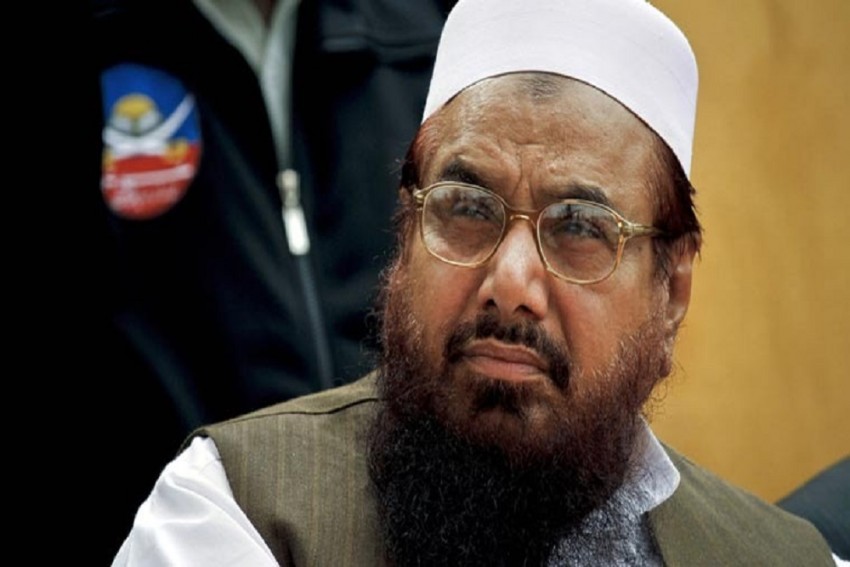 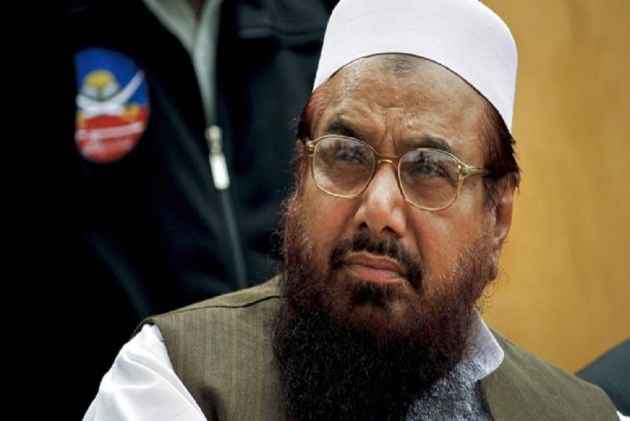 The United States has called for Hafiz Saeed's prosecution "to the fullest extent of the law", following Pakistan's Prime Minister Shahid Khaqan Abbasi's remark that no action could be taken against the UN-designated terrorist.

Abbasi, during an interview to Geo TV on Tuesday, referred to Saeed as 'sahib' or 'sir'.

"There is no case against Hafiz Saeed sahib in Pakistan. Only when there is a case can there be action," Abbasi said when asked why there was no action against Saeed.

Reacting strongly to the comments, State Department spokesperson Heather Nauert said the US believes that Saeed should be prosecuted and they have told Pakistan as much.

"We believe that he should be prosecuted to the fullest extent of the law. He is listed by the UNSC 1267, the Al-Qaida Sanctions Committee for targeted sanctions due to his affiliation with Lashkar-e-Taiba, which is a designated foreign terror organisation," Nauert told reporters at her daily news conference yesterday.

"We have made our points and concerns to the Pakistani government very clear. We believe that this individual should be prosecuted," Nauert said.

Responding to a question, Nauert said the US has "certainly seen" the reports about Abbasi's comment on Saeed.

"We regard him as a terrorist, a part of a foreign terrorist organisation. He was the mastermind, we believe, of the 2008 Mumbai attacks which killed many people, including Americans as well," she said.

Saeed, the chief of the Jamaat-ud-Dawah (JuD), was released from house arrest in Pakistan in November.

The US has labelled JuD the "terrorist front" for the Lashkar-e-Taiba (LeT), a group Saeed founded in 1987. LeT was responsible for carrying the 2008 Mumbai attack that killed 166 people.

Acknowledging that the US has had some challenging times with the government of Pakistan recently, Nauert said the Trump Administration expects Pakistan to do a lot more to address terrorism issues.

"That's something that we've been very clear about all along. You know the news that we had that came out a couple weeks ago about our decision to withhold some of the security funding for Pakistan," she said.

Nauert said the entire administration is on the same page on the issue of US-Pakistan relationship.

Early this month, the US suspended about USD 2 billion worth of security assistance to Pakistan accusing it of not doing enough in the fight against terrorism.

In retaliation, Pakistan suspended military and intelligence co-operation with the US.

The State Department yesterday said it has not received any formal information in this regard from Pakistan.