After losing the race for the president’s post to TV personality Rajat Sharma by 517 votes, he said that the machinery used for election was the government’s and hinted that someone might have tinkered with it. 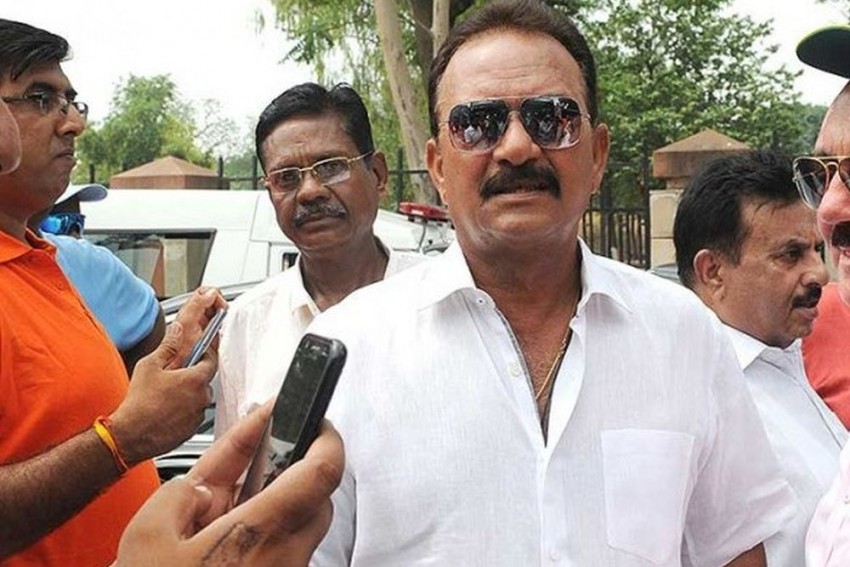 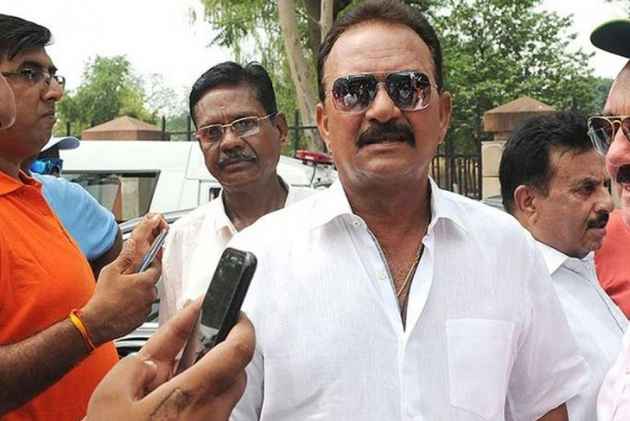 Former India all-rounder Madan Lal on Monday suspected “manipulation” in the Delhi and District Cricket Association (DDCA) election results. After losing the race for the president’s post to TV personality Rajat Sharma by 517 votes, he said that the machinery used for election was the government’s and hinted that someone might have tinkered with it. He said people told him that they had won 12-0 – which actually transpired later -- even before the results were announced on Monday afternoon.

"There is something wrong somewhere because, definitely, we cannot lose 0-12. At least, one or two candidates of my panel should have won,” Madan Lal, who polled 1,004 votes, as against 1,521 votes polled by Sharma, told Outlook.

“Since yesterday they [Rajat Sharma panel] have been saying that they had won 12-0. This morning, too, some people told me that they had won 12-0. How did they know the results before they were declared? Definitely, there has been manipulation. I don’t believe that we can lose 0-12. This is not possible,” the 67-year-old never-say-die cricketer, who captained Delhi to two Ranji Trophy titles in 1980s, thundered.

Polling was done online and tabs were used for casting votes – both a first in DDCA’s 88-year history – but there were first-hand reports of many of the 2,791 voters having struggled to use the tabs. Rakesh Mehta himself cited to Outlook the cases of “at least, three people” who were not able to handle the machines and sought his help. The voting was held over the four days, starting on June 27, though Sen had initially announced that voting would be held only on June 30, when the AGM would precede it.

“What kind of system is this? Why was counting not done in front of me? It should have been done in front of me. I had asked them that the counting should be done in front of me, but they didn’t listen. When the voting got over [on June 30], why didn’t they declare the results within half-an-hour or an hour? After the voting was over [on Saturday] there was a Sunday in between. They are powerful people. The machinery is theirs; they can do whatever they feel like,” Madan Lal charged, referring to the BJP minister Arun Jaitley-backed Rajat Sharma panel.

However, Madan Lal, who played 39 Test matches and 67 One-day Internationals between 1974 and 1987, said he has accepted the results in his stride and moved on.

“I am not going to take any action, though I don’t know what judiciary would say on this. I am not going to jump into this [challenging the results]. I have no time for all this. But if people from my panel wants to go to the court, they can; it all depends on them. I am with them,” he said. “I can only say thanks to the DDCA members who voted for me and I will also thank those who didn’t vote for me. I am not going to be sore with anybody. I am not that kind of person.”

However, Shashi Khanna, the wife of BCCI acting president CK Khanna who contested for the vice-president’s post as part of Madan Lal’s panel, straightaway rejected the results. “We just can’t accept this result. This is blatant cheating. This clean sweep cannot happen. We openly challenge these results. We are going to take action against these results. We will sit down and decide what kind of action we will take,” Shashi Khanna told Outlook after the results were announced on the DDCA website.

All five candidates of senior advocate Vikas Singh’s panel came third for the five office-bearers’ posts and all its seven candidates lost for directors’ positions as well. That is how the Rajat Sharma panel swept the elections, winning all 12 seats.