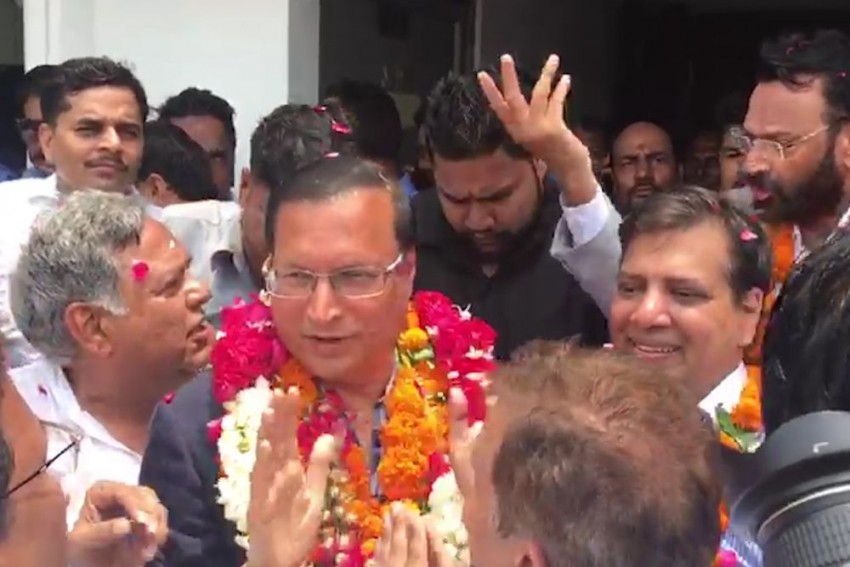 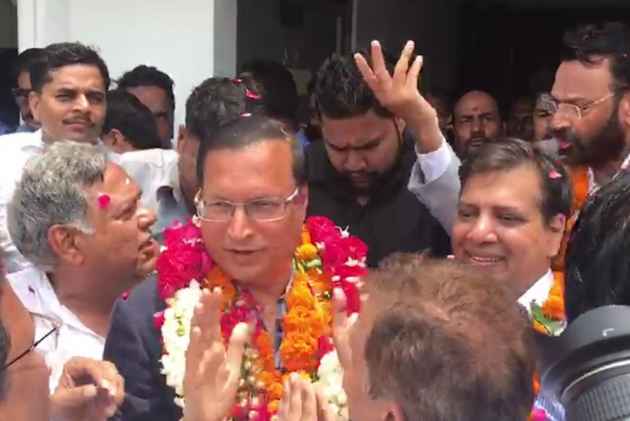 The two panels, led by Madan Lal and Vikas Singh, said they would study the results and then take any action, if required. Shashi Khanna, wife of BCCI acting president CK Khanna and who contested for the vice-president’s post as part of the Madan Lal panel, straightaway rejected the results while Vikas expressed “surprise” at the clean sweep by Rajat Sharma panel as there was “no wave in his favour”.

“We just can’t accept this result. This is blatant cheating. This sweep cannot happen. We openly challenge these results. We are going to take action against these results. We will sit down and decide what kind of action we will take,” Shashi Khanna told Outlook after the results were announced on the DDCA website.

Vikas Singh, on the other hand, seems to have accepted his defeat but was surprised at the 12-0 clean sweep. “The government-controlled National Securities Depository Limited (NSDL) was used for conducting these elections. We will have to find out how it worked. But I am very surprised at the margins of defeat and the clean sweep. There was no wave in favour of the Rajat Sharma group,” Singh told Outlook.

These elections were held after five years, the last one being in 2013. After that the DDCA administration came to a screeching halt as several cases of alleged financial malpractices surfaced.

These were ‘historic’ elections as it was the first ever occasion in DDCA’s 88 years’ existence when all members were asked to vote in person, following the abolition of the proxy system of voting. This change came about only after the DDCA amended its constitution to incorporate the recommendations of the Lodha Committee. 2791 of the 3828 voters exercised their franchise.

According to the changes that have been incorporated, the new DDCA Executive Committee would comprise five office-bearers – president, vice-president, secretary, joint secretary, treasurer and seven directors. But, again as per Lodha Committee recommendations, one woman director is mandatory among seven. Earlier, there were a total of 24 elected members, and three government nominees (as DDCA is registered as a company) and there was no woman director. Now there would be four government nominees.