Eat, drink and be merry and if you're slim thank your guts! 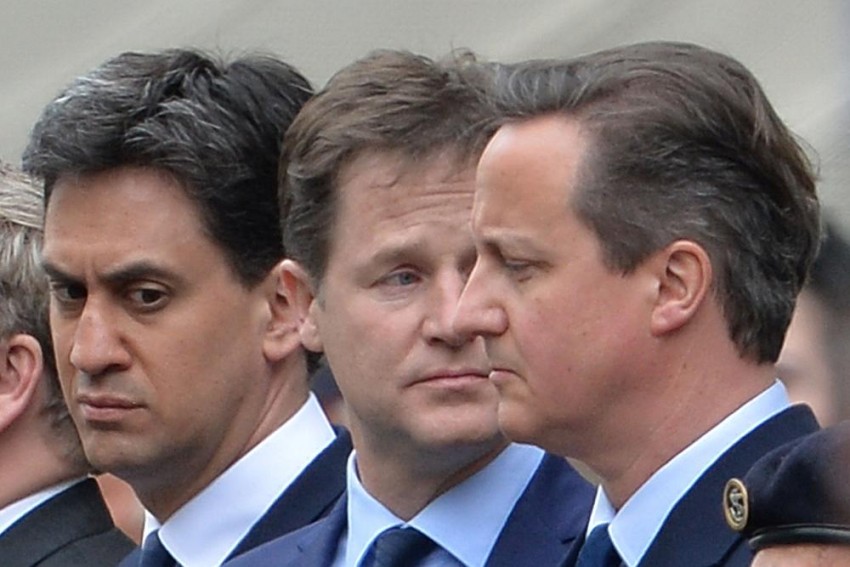 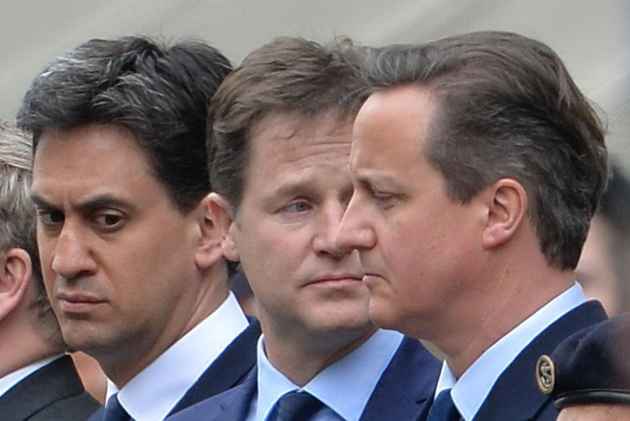 Phew! The elections are finally over, and indeed how! All pollsters, pundits fell flat on their faces. Several polls gave Labour an edge until about 10 pm on the night of election, May 7. I was at the London School of Economics, attending the election night discussions and there was pin drop silence when the first post poll predictions came through… nobody could believe the trends. The rest, of course, is history. David Cameron has got his second term, at least for the moment — five years is a long time. Internal party shenanigans; reining in the backbenchers; the results of the European Union referendum; the future of NHS (National Health Service) — there are several issues, and very little time.

There is also Boris Johnson, who will be eyeing 10 Downing Street after his Mayoral tenure is over next year. As of now, there has been a definite shift in the voting trend of the Indian-origin citizens from Labour to Tory. The next few years will be interesting indeed in UK politics: The future of UKIP — will Labour find a leader that can lead them to victory? Will the Lib Dems manage to retain its place as the third-largest party? A host of questions...but very few answers at the moment.

To eat or not to eat?

While we live through exciting and possibly uncertain political times, individuals are concerned about their health. Obesity is growing in this country. Like most, I would also like to be aware of what healthy food or eating and exercising habits entail. But am I more the wiser? Definitely not. I have been planning — but still haven't got down to doing it — to keep a diary of all the health research and food habits that are published in the media on a regular basis, to enlighten me. But I am only left confused. This week I decided to keep track of some of all the studies and dietary research published in the media in just one day. All I ended up being is confused whether vegetables are good, fruits helpful, wine healthy or non-carbs the healthiest alternative. One study said a slice of tomato with mozzarella or a slice of ham and hard-boiled egg with cream cheese is the most filling, yet 100 calorie snack. Then, the next research in the same newspaper says that counting calories is a total waste of time. Prof Tim Spector, a leading genetics expert at Kings College, London, claims that bacteria living in our stomachs, hold an amazing power over our health and moods — and that our modern diet may be having a negative effect on them. And exercise is not for weight loss, it helps us benefit our gut bugs. Furthermore, American and Spanish research have found that drinking red wine raises levels of gut bacteria that lower levels of fat in the body. Spector also says dark chocolate is good. So basically, eat, drink and be merry and if you're slim thank your guts!

Everyone is talking about it these days. Girls apparently prefer dad bods than those six-pack hunks. A dad bod is best described as a man having a balance between a beer gut and working out or "softly round", so he doesn't have to worry about having to maintain a sculpted physique. Now it's gone viral on the net. If you want to see a dad bod, then watch Don Draper's character in Mad Max. As someone described it, dad bod is more mudslide than mountain, more mashed potato that skinny fry. Men are delighted. It will not be surprising to find dad bods parading at beaches be they in the south of France or Spain, this summer.

While on men, here is another one, which most us knew but men prefer to deny. Men glance at themselves in the mirror 23 times a day while women only look at their reflection 16 times a day. A men's lifestyle website in Yorkshire, Avaj, which quizzed a 1,000 Brits on their grooming habits found that men mainly looked at their appearance, while women looked at their body parts which they are self-conscious about. On average men spent 10 minutes a day looking at themselves in the mirror and 11% of them actually glanced 30 times a day. Dominating the list of body parts men were most happy with was arms (76 %), followed by legs (54 %), smile (49 %), eyes (43 %), and hair (38 %).

The researchers believe this is also due to the rise of camera phones and the fad of selfies. Females, however, were found to be a more self-conscious sex. Undoubtedly, men are changing their grooming habits and the survey revealed that two thirds of men (67 %) had three or more cosmetic products, suggesting that men no longer wish to grow older gracefully. A third of men (34 %) had confessed to using a female friend or family member's cosmetic products at least once, whilst one in 10 (9 %) said they used cosmetic products targeted at women regularly. So, mirror, mirror on the wall, now who is the vainest of them all?

Are you beach body ready?

It was the flop of the month. Protein World's weight-loss advert, featuring a bikini-clad, wafer-thin model with the tagline 'Are You Beach Body Ready?' appeared throughout London underground. The ads were slammed on social media by campaigners and feminists for being sexist. Posters were vandalised on the Tube with sarcastic responses, spoof posters came up with buxom women in bikinis saying women are always beach body ready. A petition, to have the posters removed was signed by more than 44,000 people within days and a protest was organised in Hyde Park.

Protein World's response was infuriating, saying "need to put feminists in their place", and its CEO Arjun Seth told critics they had "insecurities" and should "grow up." However, the Advertising Standards Authority has stepped in and banned the ad in its current form, citing "concerns about a range of health and weight loss claims".

From The Ground Up