The local people spotted Sardar lying on the road and rushed him to Diamond Harbour Hospital. 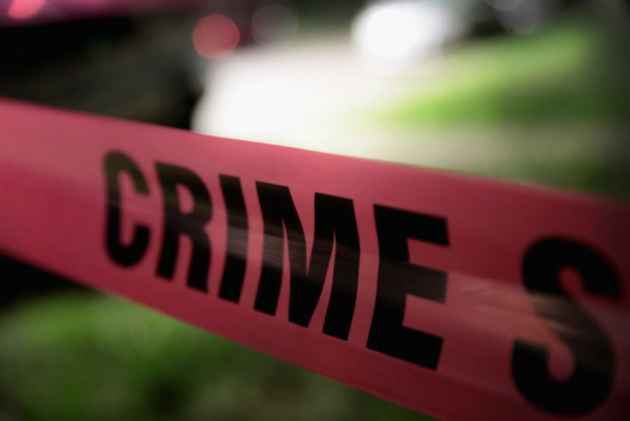 A local BJP leader in West Bengal's South 24 Parganas district was hacked to death by unidentified miscreants in Mandir Bazar area of the district, police said on Saturday.

Shaktipada Sardar (45), the secretary of BJP Mandal committee of Mandira Bazar-Dhanurhat area was returning home last night when miscreants attacked him with sharp weapon and left him bleeding on the road, they said.

The local people spotted Sardar lying on the road and rushed him to Diamond Harbour Hospital.

Police said they have started an investigation into the matter.

The BJP alleged that Sardar was killed by Trinamool Congress goons.

The Trinamool Congress has denied the BJP allegations.