Indian and Pakistan should absorb past experiences in a way that will enable the nations to live in the present and not in the past. 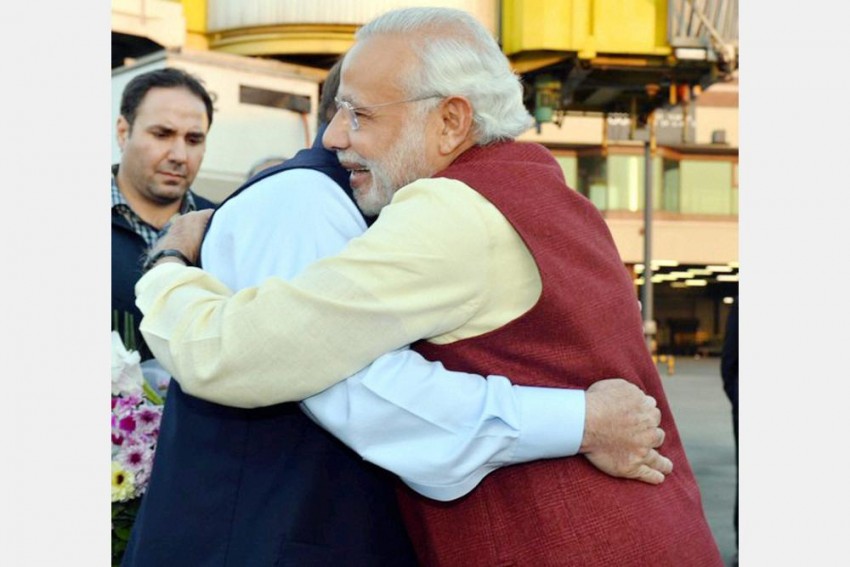 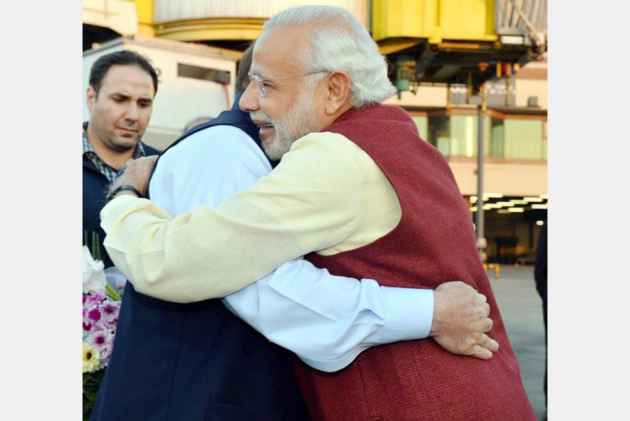 1965 was a no win for both Pakistan and India. India had to give up its march to Lahore and Pak's initial success in Khemkaran was shattered by solders like Abdul Hamid (the recipient of First Paramvir Chakkar) and dogged refusal to withdraw, fired by local patriotism of Punjab General Harbakh Singh which resulted in Pakistan Pattontank grave yard at Khemkaran in East Punjab. We both agreed to a settlement supervised by a Third Nation.

1971 was forced on us. Pakistan army's attack on East Bengal and the refugees fleeing for safety was creating an intolerable burden on India — both because of human rights considerations and massive, almost back-breaking, financial strain of providing relief to Bangladeshis.

Indira Gandhi tried her best to persuade President Nixon who was symphetic to Pakistan to intervene at an early stage. In July 1971 Kissinger had a stop over in India on his secret visit to China. Indira Gandhi invited Kissinger to a private breakfast for consultation.

However on the evening before, Indira Gandhi telephoned General Manneckshaw, our then Army Chief and told him that she would like him to come and meet her at breakfast next morning and further told him to come in army uniform.

At that meeting Mrs. Indira Gandhi was persistent in asking Kissinger to plead with Nixon that he should try to restrain Pakistan from what was being done in East Pakistan because the conditions there were becoming intolerable and it was almost becoming impossible for India to remain silent. Kissinger however, went on prevaricating and would not really give a straight answer. Rather he tried to underplay the situation. Obviously rattled, Mrs. Gandhi said if that was the position she may have to do something herself which she was reluctant to do. At this Kissinger again expressed his inability to do anything and asked her, rather ironically as to what she intended to do. At that time she stood up and pointing towards the General (who was in full army uniform) told Kissinger that if the US President cannot control the situation then I am going to ask him (meaning the General) to do so. There was stunning silence for a minute but the sharp message was conveyed to Kissinger. Nixon and Kissinger had their egos deflated and never forgave Mrs. Gandhi for such an attitude.

In the meanwhile refugees continued to pour in from East Bengal. Sidharat Shankar Ray was in charge looking after the refugees. On one of the usual visits by Mrs. Gandhi to the border where a public meeting was to be held to reassure the refugees that they would be looked after properly, she told Ray that after the public meeting she would go back to Delhi, and Ray should stay for some days in Calcutta and come to Delhi later.

At the public meeting, while Mrs. Gandhi was addressing, one of her aides handed her a small paper — she read it and put it in her pocket and continued her speech as usual. After the meeting ended, while she was going to the airport she told Ray that he should come along with her to Delhi. Ray was a little surprised at this sudden change of plan. But her followers did not ask questions of Indira Gandhi — there was implicit compliance. After about 15 minutes since the flight to Delhi took off, Mrs. Gandhi leaned back in her seat, a bit relaxed, took out paper given to her at the public meeting and told Ray "Pakistan has attacked". At the first glance it would seem strange that Mrs. Gandhi should seem relaxed on knowing about the Pakistani attack. But there was obvious logic — India was reeling under the refugees influx and yet it dared not attack East Bengal, because then the world would call it the aggressor. An excuse was necessary and Pakistan had now conveniently provided it — obviously on the wrong information that our aircrafts were still at Pathankot as usual. But India had moved them to the Nagpur.

However fairness demands that we must be objective — the 1971 war front was all weighed in favour of India. As General Arora told me, though to start with some hard knocks were taken, it was a smooth march — the whole population of East Bengal was against Pakistan. The movements of Pak army were leaked in detail by Mukti Bahini and their volunteers to the Indian army whose task was thus made smooth. To make matters still worse Indian air force had no opposition and bombard General Niazi's official Residence. As one of the Air Chiefs told me "you can't imagine the panic — the utter helpness at being bombard from above by enemy planes, knowing fully well that you can not even send one plane to stop them. It was inevitable that Niazi surrendered in very little time. But let us not gloat over it. We have a history of thousand years of joint living and culture — it would be an unimaginable tragedy to ignore it.

Wrong deductions from history and culture are being spread to fan Indo-Pakistan hostities. I do not deny that the history of a people, a state or a nation is a part of its culture, its tradition and its identity and they can no more be forgotton than an individual can forget his or her personal history. I do not deny that those experiences contribute to the present hostility between India and Pakistan. But yet maturity is a process in which those experiences are absorbed and reinterpreted in such a way as to enable the individual and the nations to live in the present and not in the past.

A correct and impartial reading of history will show us that the people who can learn to look forward instead of backwards, need not be condemned to relive the past forever and can consequently learn to live with each other harmoniously.

Let India and Pakistan not ignore this warning, especially when both are nuclear power states.