Lady Gaga has apologised for assuming the death of Canadian artist, Rick Genest, popularly known as Zombie Boy, as a suicide. 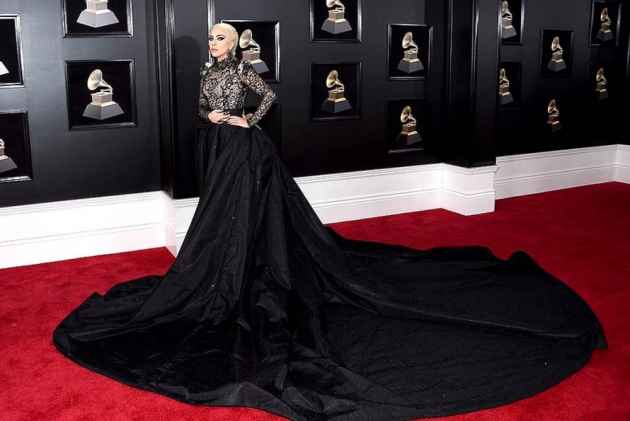 Clarifying her condolences, Lady Gaga tweeted, "Out of respect for Rick's family, Rick and his legacy, I apologise if I spoke too soon about the death of Rick Genest as there was no witnesses or evidence to support any conclusion for the cause of his death. I in no way meant to draw an unjust conclusion. My deepest condolences to his entire family and friends."

"The art we made was sacred to me and I was emotional, he was an incredible artist and his art and heart will live on. Rest In Peace, you beautiful soul." she added. The apology comes days after she mourned Genest's death calling it a suicide in which she also pressed the need to erase the stigma surrounding mental health. Gaga had tweeted then, "The suicide of friend Rick Genest, Zombie Boy is beyond devastating. We have to work harder to change the culture, bring Mental Health to the forefront and erase the stigma that we can't talk about it. "

The pop superstar deleted the post soon after. On August 1, Genest was found dead after a fall from the balcony at his Plateau-Mont-Royal apartment. Tattooed as a living skeleton, the 'Zombie Boy' also worked in various sideshows and freak shows across Canada as an illustrated man.