Central government had banned the use of laal battis with effect from May 1, 2017. 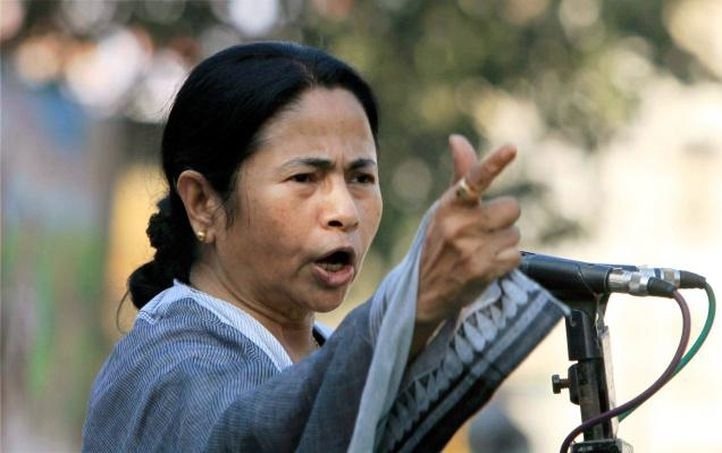 West Bengal, under Mamata Banerjee, has finally found a way to bypass the central government's order banning the use of beacons atop vehicles of government officials.
According to a report in Hindustan Times, Banerjee came up with the design herself after two months of sincere brainstorming. The idea was simple-- to find an alternative to the blue lights the state had been using so that vehicles used by bureaucrats could be identified without violating rules and protocol.
The central government, in order to do away with the 'VIP culture', had banned the use of laal batti (red beacons) atop vehicles of government officials and ministers with effect from May 1, 2017.
The order allowed only five people to keep the beacon - the President, Prime Minister, Vice President, Chief Justice of India and the Lok Sabha Speaker.
Road Transport and Highway Minister Nitin Gadkari became the first minister to remove the beacon from his official vehicle. The minister said "this government is a government of common masses and has decided to abolish VIP culture of beacon lights and sirens".
According to the latest notification by the West Bengal government, the flags introduced by it will be both “seniority- specific” as well as “post- specific.” The base colour of all flags will be navy blue with the words, “Indian Administrative Service,” written on them in bold. The first vernacular alphabet of the word Bengal will be stitched in the middle, said the report.