Govt Bans Laal Batti For Vehicles Of Ministers, Officers From May 1

"Red beacons only on vehicles belonging to the fire service, police, army and ambulances, to ensure passage through traffic..." 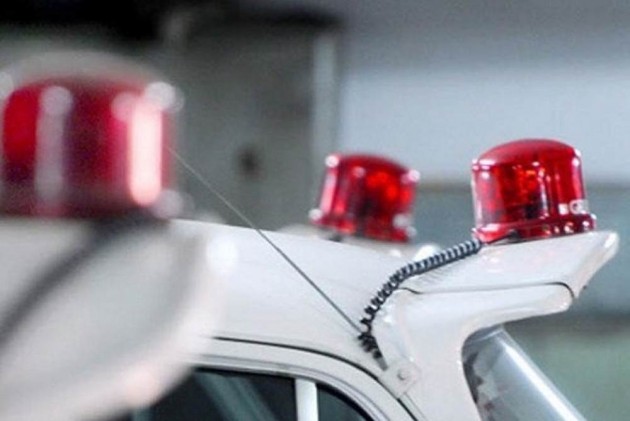 The central government on Wednesday took another step to do away with the 'VIP culture' by deciding to ban the use of laal batti (red beacons) atop vehicles of government officials and ministers with effect from May 1, 2017.

The decision, taken at the meeting chaired by PM Narendra Modi, allows red beacons only on vehicles belonging to the fire service, police, army and ambulances, to ensure passage through traffic, said a report in Hindustan Times.

NDTV report said that only five people will be allowed to keep the beacon - the President, Prime Minister, Vice President, Chief Justice of India and the Lok Sabha Speaker.

"In a historic decision, the Cabinet has decided that beacon lights will be removed from all vehicles, barring emergency services vehicles, from May 1," Road Transport and Highways Minister Nitin Gadkari was quoted as saying by PTI.

Gadkari is the first minister to remove the beacon from his official vehicle.

The minister said "this government is a government of common masses and has decided to abolish VIP culture of beacon lights and sirens".

The move comes a month after chief ministers of Uttar Pradesh and Punjab – Yogi Adityanath and Amarinder Singh – decided against the use of the red beacon or laal batti on their official cars.

According to Gadkari, this is start of a healthy culture and tradition as blaring of sirens and blazing of beacons used to anger the masses.

In many states, even MLAs blatantly used beacon lights, he said, adding that some of them had the practice of using detachable beacons. Even use of sirens by ministers is not legal as these can be used only by pilot police vehicles, he pointed out.

The step is bound to increase faith and respect of common masses in the Narendra Modi government, he hoped.

Asked what will be the punitive measures in case of violations, the minister said action will be taken as per provisions.

He said a detailed notification in this regard will be issued soon and there is no need for any amendment in the Motor Vehicles Act.

"We can issue the notification under respective rules and before that, a notice will be issued for public hearing," he said.