Mulakkal was produced before the court after completing his two-day police custody. The court remanded him to judicial custody till October 6. 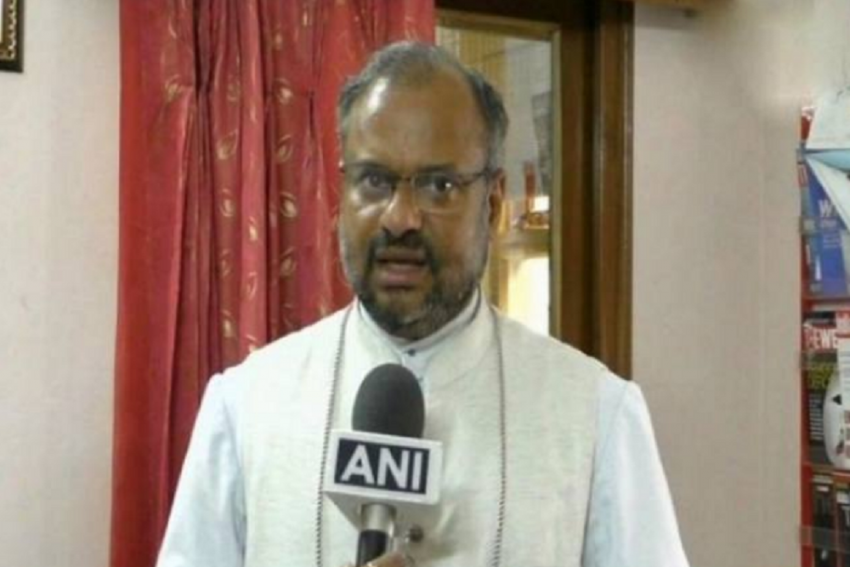 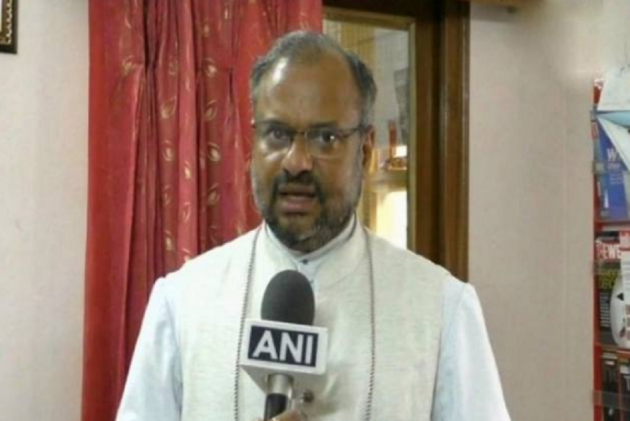 Roman Catholic Bishop Franco Mulakkal, arrested on charges of repeatedly raping a nun, was on Monday remanded to a 12-day judicial custody by a magistrate court in Kottayam district.

Mulakkal was produced before the court after completing his two-day police custody. The court remanded him to judicial custody till October 6.

The clergyman has been shifted to the sub-jail in Pala after completing his medical examination at a government hospital there.

On Sunday, the bishop was taken to the St Francis Mission Home in Kuravilangad, where he had allegedly raped the nun, to reconstruct the crime scene.

In its remand report submitted in the court, police had said the nun was subjected to rape and unnatural sex 13 times by the accused at the guest house of St Francis Mission Home between 2014 and 2016.

In her complaint to the Kottayam police in June, the nun had alleged that the priest raped her at a guest house in Kuravilangad in May 2014 and later sexually exploited her on several occasions. The nun had said she approached the police as church authorities did not act on her repeated complaints against the clergyman.

However, the bishop has denied the charges.