What makes the number (KL 01CB1) interesting is that at first glance it passes off as CBI. 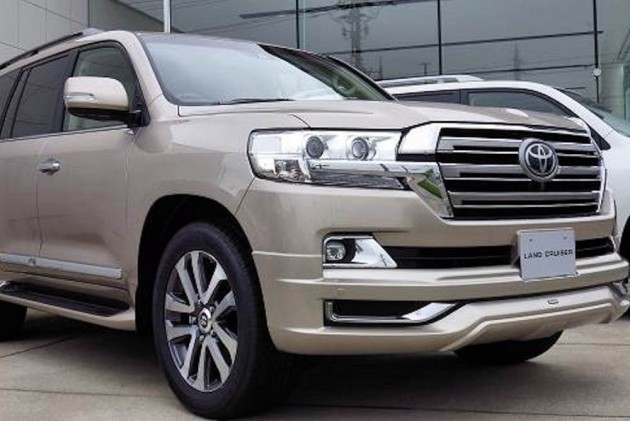 What makes the number interesting is that at first glance it passes off as CBI, an acronym for the country’s premier investigation agency Central Bureau of Investigation.

According to a Hindustan Times report, pharmaceutical firm owner K S Balagopalan based in Thiruvananthapuram was the highest bidder at an auction by the state motor vehicles department (MVD) for the number plate KL 01 CB1. The previous record was that of Rs 16.50 lakh in Thrissur district of the state.

The auction started with the base amount of Rs 1 lakh and 8 people were in the first round of bidding but when it crossed Rs 10 lakh only 3 remained on the crease. Balagopalan who owns a Toyota Land Cruiser worth over Rs 1 Cr, was successful in grabbing the bid.
"When a fancy number comes around, we get a lot of inquiries. Interestingly, many go to the state MVD site regularly to check the availability of good numbers. Nothing wrong that those who can afford can pay for their fancy number," an MVD senior official told the newspaper.
This is not the first time when people have shelled out such hefty amount to get an interesting number for their vehicle. Last year, an Indian businessman in Dubai paid $9 million to buy a single digit car registration plate. Recently, a Maruti Swift owner in Kochi paid more than what the hatchback was worth to get his favourite number.