Former vice president of AMU Students' Union Sajjad Subhan Rather, who hails from Kashmir, said "We have come to the AMU to build our careers. Please do not snatch away the 'pens' from our hands." 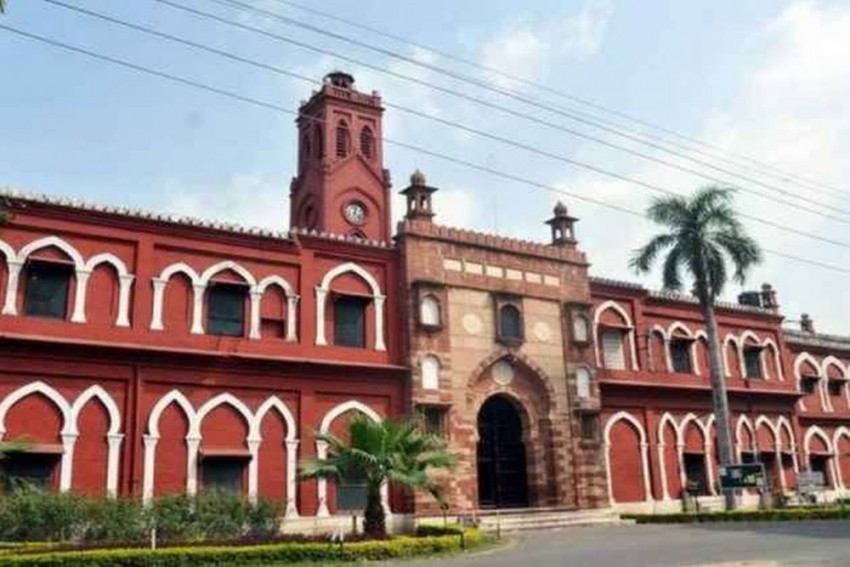 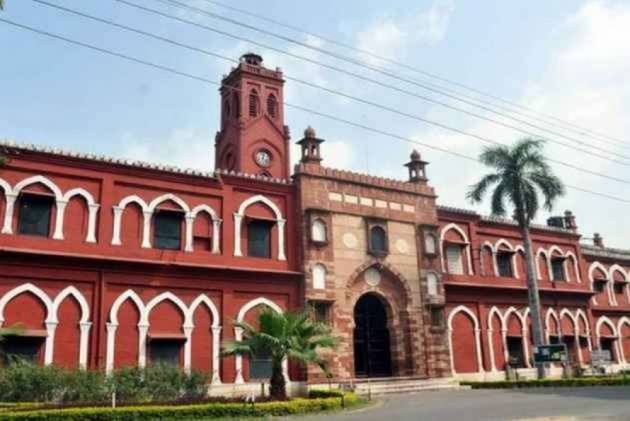 Kashmiri students at the Aligarh Muslim University have deferred their decision to surrender their degrees and leave the campus en masse Wednesday following revocation of the suspension order of the two students by the varsity.

The suspension order was revoked Tuesday night after a three-member enquiry panel set up by the varsity exonerated Waseem Ayyub Malik and Abdul Haseeb Mir, saying "no credible evidence" of their participation in any "unlawful assembly" in the varsity campus was found, AMU spokesperson Shafey Kidwai said.

They were suspended Friday for allegedly participating in an aborted Namaaz-e-Janaza (prayer meeting) in the university campus for a slain Hizbul Mujahideen militant, Manan Bashir Wani.

Malik and Meer, besides one unknown person, were also booked by police on sedition charges for allegedly raising "anti-India" slogans.

Former president of AMU Students' Union Mashkoor Ahmad Usmani told reporters that the decision to revoke the suspension order of the two Kashmiri students was a "welcome step" and will have salutary effect not only in the AMU, but also in the Kashmir Valley.

"We feel that slapping of a sedition case against the two Kashmiri students by police was hasty, ill conceived and based on flimsy evidence," Usmani said.

He said if the police fails to withdraw the cases, the Kashmiri students have decided to re-launch their protest and go ahead with their peaceful resistance by leaving the campus en masse.

Former vice president of AMU Students' Union Sajjad Subhan Rather, who hails from Kashmir and led a silent protest Tuesday at the venue of the All India AMU Alumni Meet, demanded justice for the Kashmiri students.

"We have come to the AMU to build our careers. Please do not snatch away the 'pens' from our hands," he said.

Meanwhile, former Supreme Court judge, Justice Markandey Katju, who is currently abroad, has made an emotional appeal to the Kashmiri students studying at the AMU, urging them not to be "carried away by emotions and abandon their promising futures".

"I wish to send my greetings to Kashmiri students since my DNA is same as theirs. They must not get disheartened by the recent unfortunate turn of events," Katju told PTI.

He assured the Kashmiri students that if they ever needed his help, he will always be available for them in a just cause.

According to AMU officials, Jammu and Kashmir Governor Satya Pal Malik is playing a key role in resolving the ongoing crisis at the AMU.

He is reported to be in close touch with the Uttar Pradesh government and the AMU authorities.