Home  »  Website  »  National  » Reportage  »  Jawans Are Dying, But You Want To Talk About Pakodas, Shiv Sena Hits Out At BJP

Jawans Are Dying, But You Want To Talk About Pakodas, Shiv Sena Hits Out At BJP

"Imaginary pakodas are being fried to divert the attention of people from serious issues," it said. 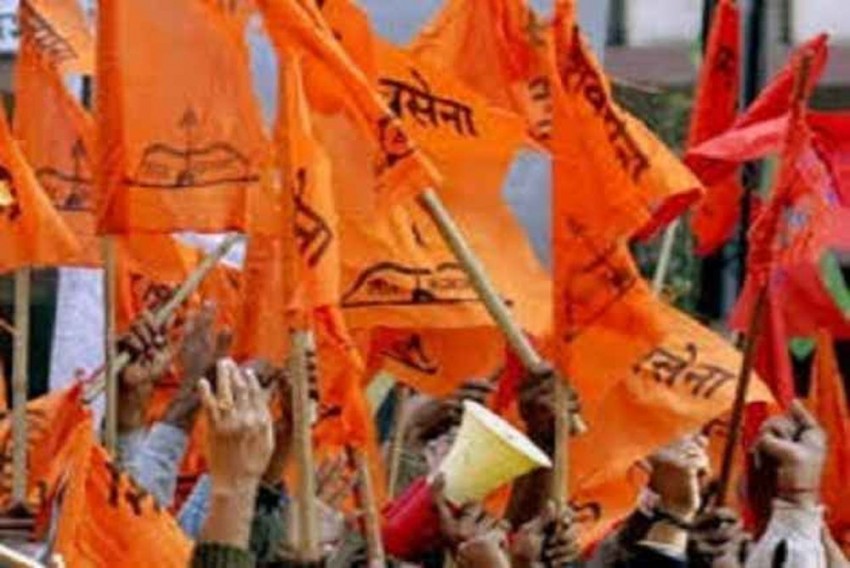 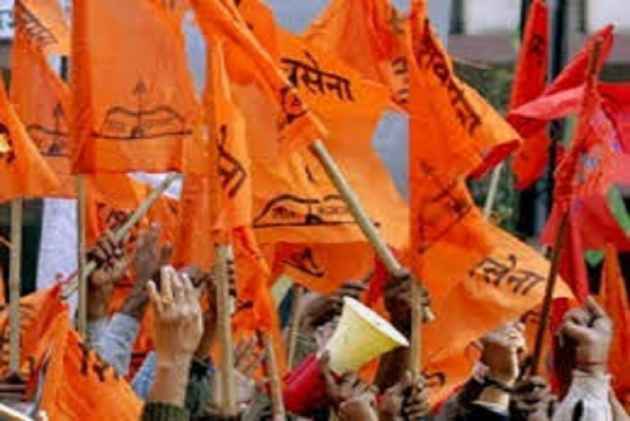 The Shiv Sena today hit out at the BJP over the prime minister and Amit Shah's 'pakoda' remarks and said the Modi government was trying to divert people's attention from key issues, including Kashmir where jawans are dying in firing by Pakistan.

Hailing former Prime Minister Indira Gandhi for "defeating" Pakistan and "dividing" it, the Sena also said that despite being in power for the last four years, the Modi government has failed to resolve the Kashmir issue.

"The Congress did not have the courage to teach Pakistan a lesson. However, Indira Gandhi defeated Pakistan and divided that country. She showed courage at a time when America had sided with Pakistan," the Sena said in an editorial in the party mouthpiece 'Saamana'.

Today, claims are being made that countries like the US, France, Germany and Israel are dancing to the tune of Prime Minister Narendra Modi and that Pakistan has been isolated in the world, it said.

"New Delhi was happy when America spoke against the financial aid being given to that country. However, Pakistan and its terrorists are creating trouble for India everyday," the Uddhav Thackeray-led party said.

"Imaginary pakodas are being fried to divert the attention of people from serious issues," it said.

BJP chief Shah recently told the Rajya Sabha, that it was better to sell pakodas than being unemployed. A few weeks earlier, Modi, in a television interview, said that selling pakodas is also a form of employment and can be seen in the light of 'job creation'.

"The ruling BJP criticises the previous Congress governments over the Kashmir issue, but what strong action has the government taken against Pakistan," the Sena asked.

"LeT terrorists opened fire in a hospital and managed to free a dreaded terrorist from the clutches of the security forces after killing two Army jawans. The Jammu and Kashmir government has failed, while terrorists are dancing on the bodies of our martyrs," it said.

"In the last one month, Pakistan has indulged in ceasefire violations about a 100 times in which 15 jawans were martyred. At such a critical time, they are discussing about pakodas," the Sena said.