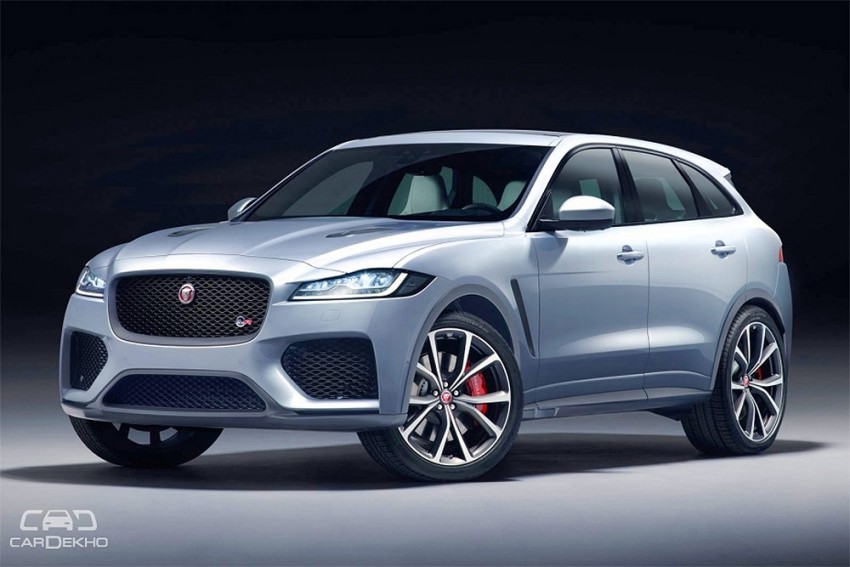 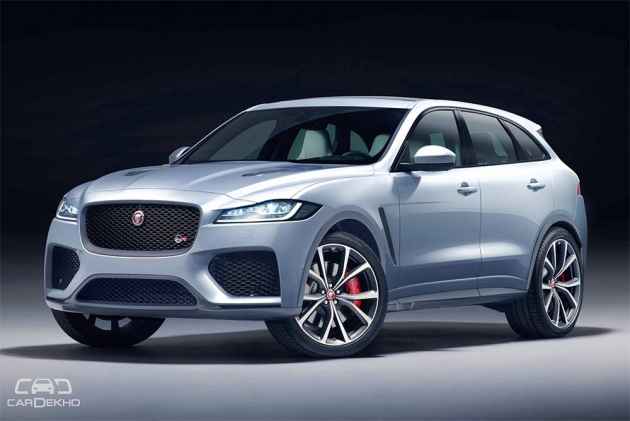 Jaguar has unveiled the F-Pace SVR ahead of its public debut at the 2018 New York Motor Show. It is the second Jaguar product to receive the SVR treatment after the F-Type SVR. Engineered by JLR’s SVO (Special Vehicle Operations), the F-Pace SVR is the most powerful iteration of Jaguar’s first ever SUV. 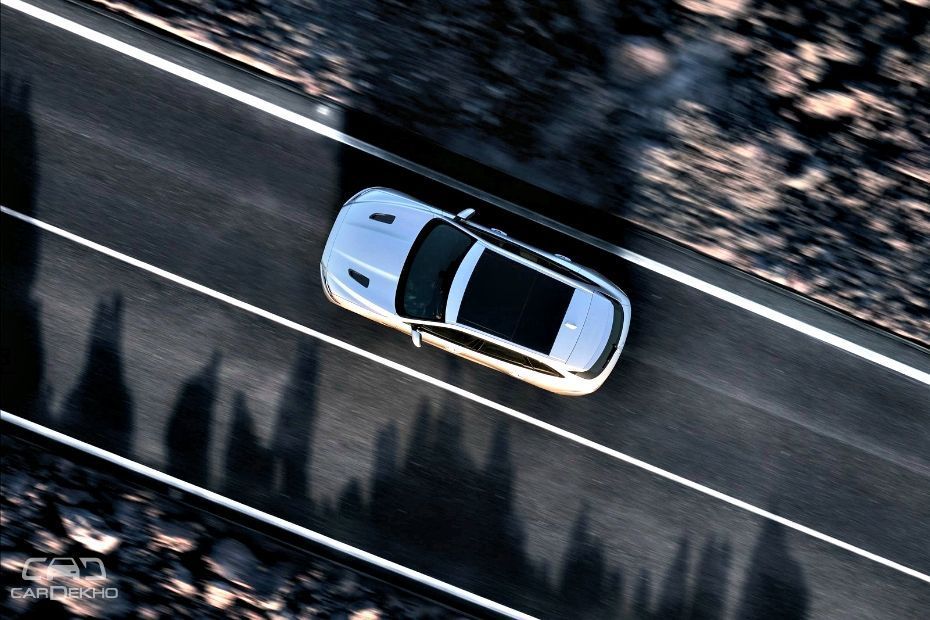 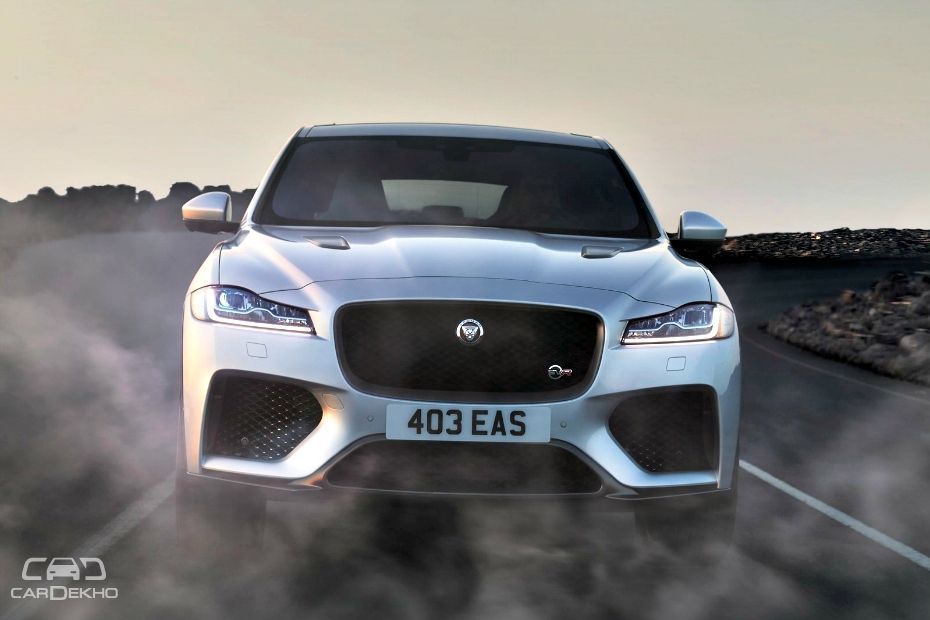 With the new mechanicals, the SVO group at JLR has given the F-Pace various cosmetic updates as well to improve aerodynamics. The SUV gets larger air vents up front with curtain air vents on front fenders to reduce pressure in wheel arches, reduce lift, and provide better cooling while optimising high-speed stability. The bonnet is also new and features vents for extracting heat from the engine bay. In addition, the SVR also gets new wheel arch extensions and underbody cladding that lends it a muscular and a low-slung stance. 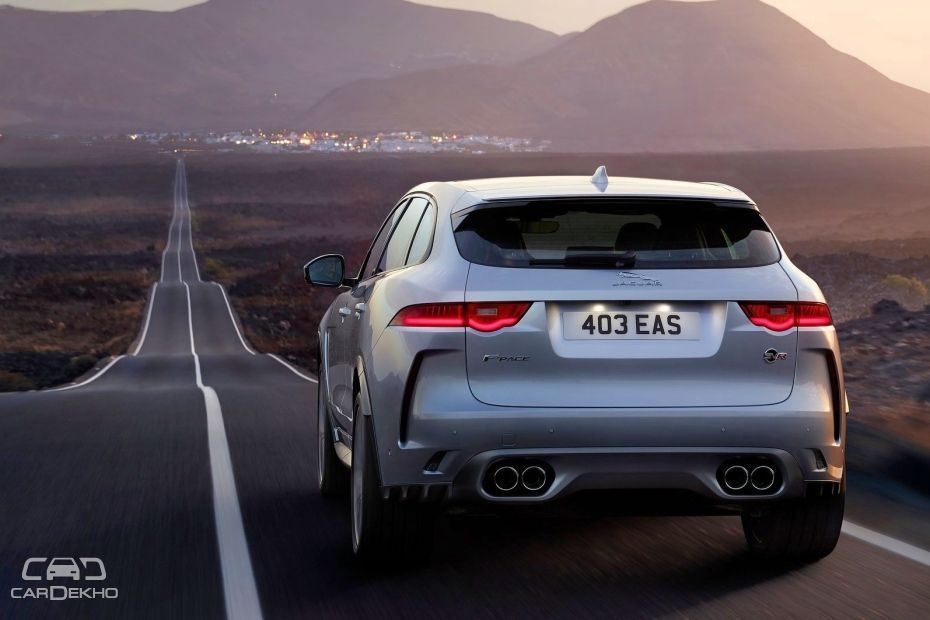 At the rear, the F-Pace gets a new spoiler along with a new bumper which houses the quad exhaust pipes of the Active Exhaust system and vertical air vents for improved aerodynamics. Jaguar says that its Variable Valve Active Exhaust System not only has a ‘charismatic soundtrack’ but also offers better gas flow and is 6.5kg lighter than the standard F-Pace’s system.

Jaguar has also uprated the F-Pace's underpinnings as well and it now sports new front and rear springs that are 30 and 10 per cent (respectively) stiffer, and an anti-roll bar helps in reducing body-roll by 5 per cent. The F-Pace SVR also gets new 21-inch and 22-inch (optional) alloy wheels which are 22mm wider at rear for better handling and are designed to offer better airflow to cool down those uprated larger 395mm front and 396mm rear brake discs. 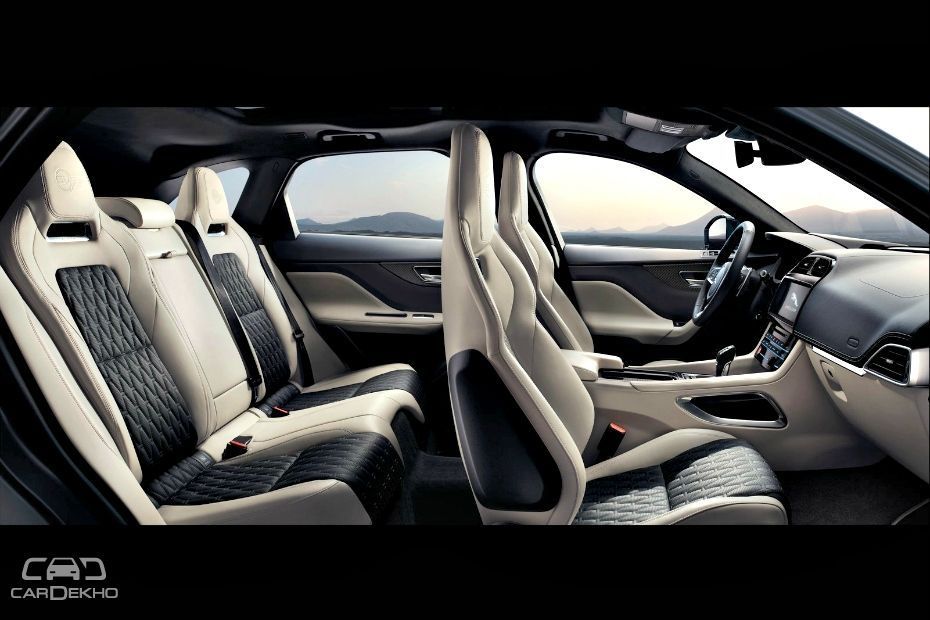 Like the exterior, SVO has also updated the SUV’s interiors and it now gets slimline performance front seats with embossed SVR logo on top. The rear seats are also modified to bring them in line with SUV’s sporty character. Another place where the SVR logo can be spotted inside the cabin is on the steering wheel, which now comes with aluminium paddle shifters. Entertainment duties are taken care of by the Touch Pro infotainment system with a 10-inch touchscreen and 12.3-inch instrument cluster. To further enhance the cabin experience, Jaguar is offering four interior themes on the SVR: Red with Jet, Light Oyster with Jet, Siena Tan with Jet and Jet with Light Oyster stitching. 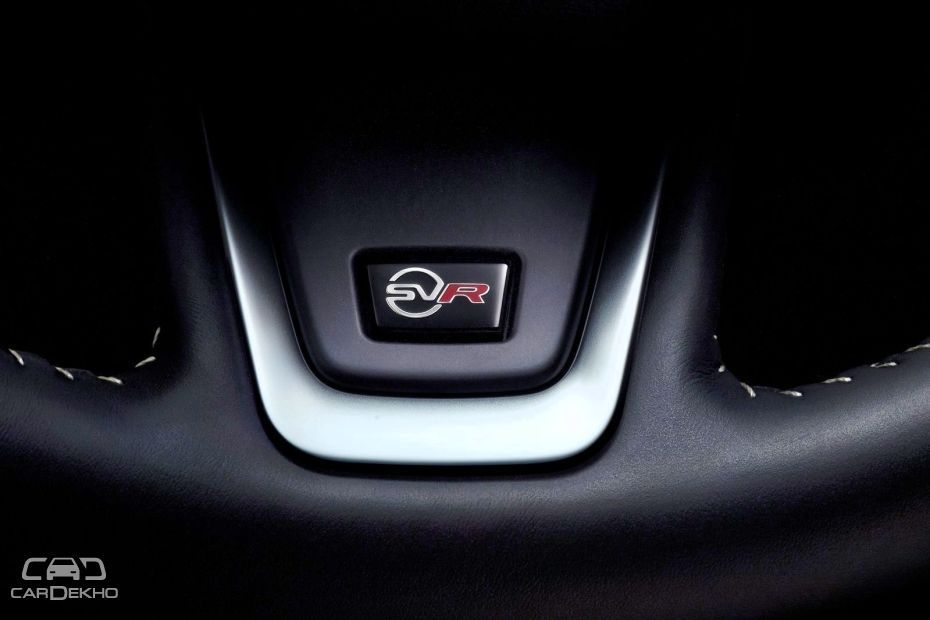 The F-Pace SVR is priced at £74,835 (Rs 68.72 lakh) in the UK and will be available to order from summer 2018. While the British carmaker has not said anything about the F-Pace SVR’s India launch, Jaguar might bring it to our shores considering the F-Type SVR is already on sale in India at a starting price of Rs 2.57 crore (ex-showroom pan-India).