The National Aeronautics and Space Administration (NASA) officially opened for business for the first time on October 1, 1958. 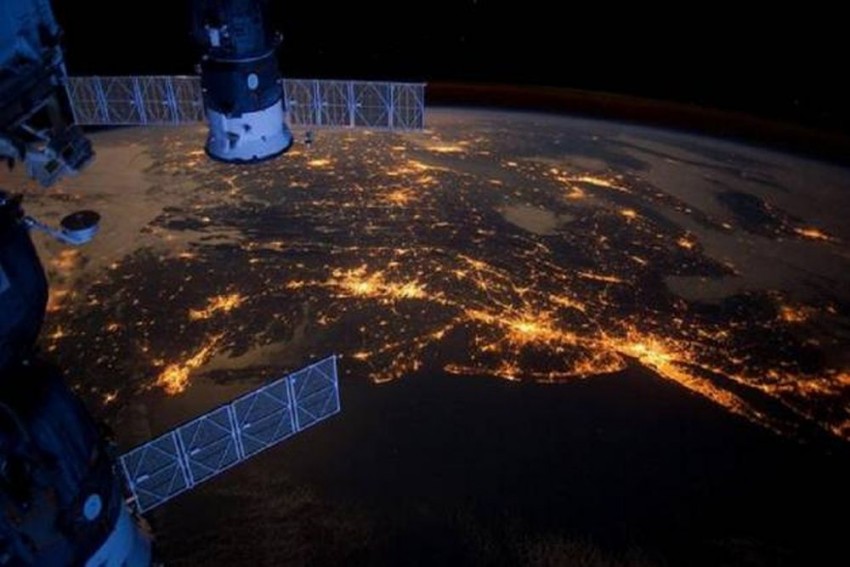 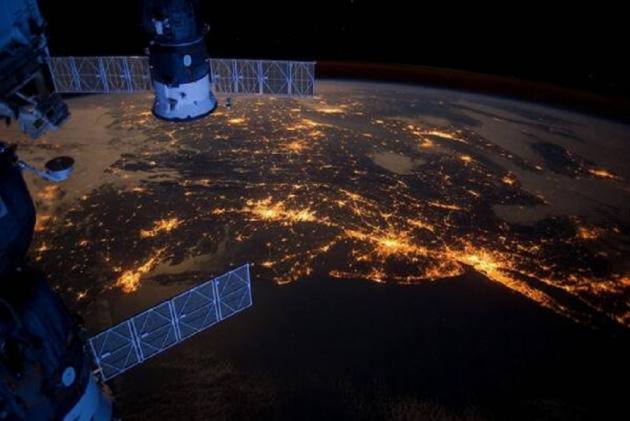 The US space agency NASA has completed 60 years of human space exploration, discovering the world beyond Earth and developing new technologies.

"For six decades, NASA has led peaceful exploration of space, making discoveries about our planet, our solar system, and our universe," the agency posted on its website late on Monday.

NASA has not just launched spacecrafts to unlock mysteries of the universe, dispatched probes to make close-up observations of every planet in the solar system, but has also, in August, sent a probe named Parker Solar Probe to the Sun.

The historic small car-sized probe will journey steadily closer to the Sun until it makes its closest approach at 3.8 million miles.

The agency has also conducted nine manned missions and is planning for a human return to the Moon, followed by missions to Mars and beyond.

The National Aeronautics and Space Administration (NASA) officially opened for business for the first time on October 1, 1958.

It was created by then President Dwight D. Eisenhower to lead America's civilian space programme in response to the then USSR's advances in space exploration.

In just 10 days after opening its doors, NASA launched its first spacecraft -- Pioneer 1. Although it did not achieve its intended mission to orbit the Moon due to a rocket malfunction, Pioneer 1 did reach a record altitude of about 70,000 miles, highest till then.

The probe returned scientific data confirming the existence of the Van Allen radiation belts until it burned up on re-entry into the Earth's atmosphere 43 hours after launch, the post said.

In the US, NASA's research made great advances in aviation, helped to develop a commercial space industry, enriched the economy, created jobs, and strengthened national security.

The agency also remembered the sacrifices laid down by astronauts during space research. "The tragic loss of lives including aviation pilots and the crewmembers of Apollo 1, Challenger, and Columbia (which included Indian-born astronaut Kalpana Chawla)...," the post said.

Chawla was one of the seven crew members who died in the Space Shuttle Columbia disaster when the craft disintegrated during its re-entry into the Earth's atmosphere on February 1, 2003.

"Sacrifice has also come in the countless hours dedicated by the NASA personnel -- on the ground and in space -- (that they) have spent away from families to plan and execute missions."

"We will go back to the Moon to learn more about what it will take to support human exploration to Mars and beyond... We will continue to try to answer the question: "Are we alone?" NASA said.