It Is India's Responsibility To Guide The World, Says RSS Chief Mohan Bhagwat

"Lord Shiva is the symbol of world unity. It is our duty to guide the world," 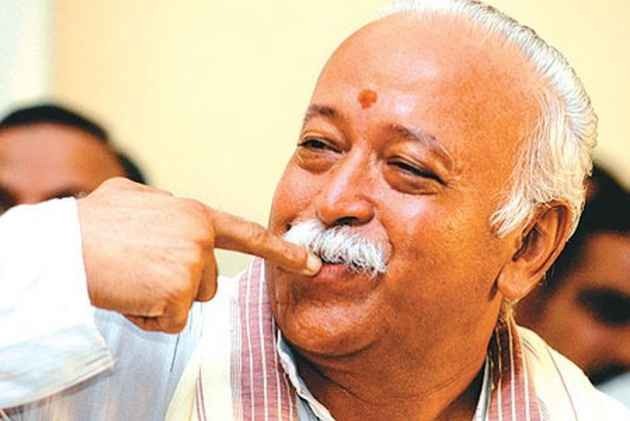 Rashtriya Swayamsevak Sangh chief Mohan Bhagwat today said it was India's responsibility to guide the world as footprints of Indian culture were found all over the globe.

Speaking in the inaugural function of the three-day 'Shaiv Mahotsav' here, Bhagwat said, "The footprints of our culture are found all over the world."

The Indian culture is universal and teaches the art of living to entire world, he said.

"Lord Shiva is the symbol of world unity. It is our duty to guide the world," the RSS chief said.

"The first name of Lord Shiva was Rudra, which means power. There is no point in being Shiva without power. Rudra was Shiva who destroyed all evil powers," Bhagwat said.

The character of a nation or an individual should be like Shiva, Bhagwat said. "There is no need of war for peace. For (achieving) this, all selfishness needs to be sacrificed," he said.

A postal stamp issued on Shaiv Mahotsav was released on the occasion.

Why Ask Cinema Goers To Buy Food From Theatres?: Bombay HC Asks Govt To Reply To PIL Challenging Prohibition On Outside Food