During the course of the hearing Justice Bhushan had observed that nobody was questioning that mosque is essential to Islam, but the question is whether offering namaz in mosque was essential. 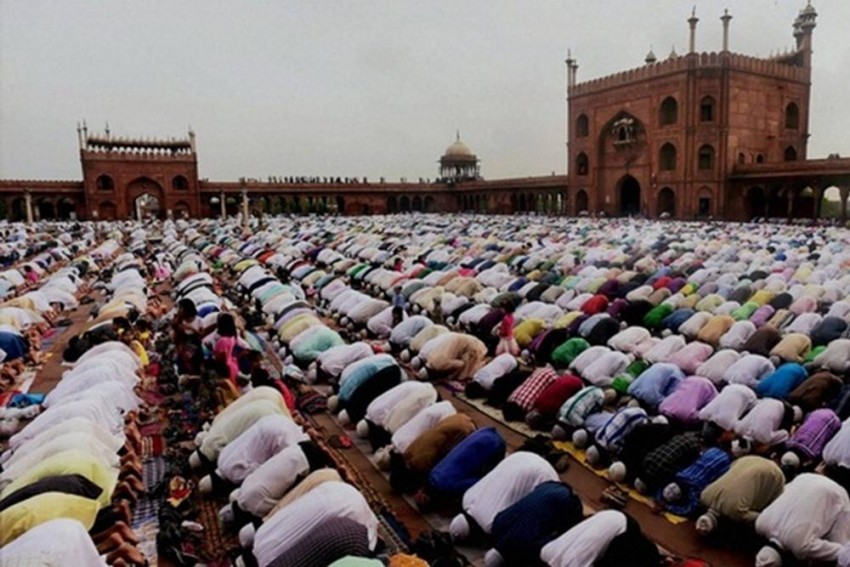 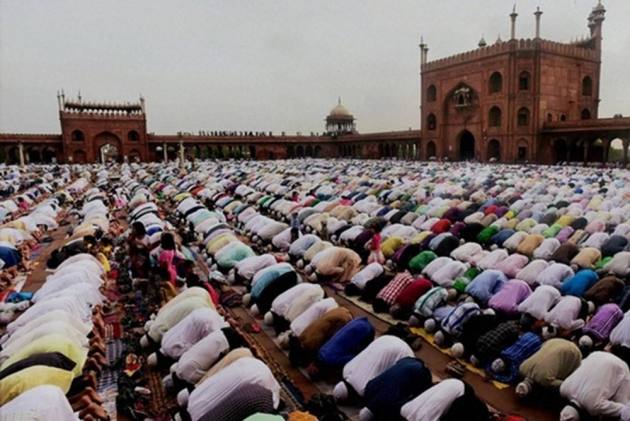 The Supreme Court will likely pronounce on Thursday its verdict on the plea by Muslim litigants seeking direction that a larger Constitution bench hear the batch of petitions challenging the 2010 Allahabad High Court verdict which directed splitting into three parts the disputed site at Ayodhya in Uttar Pradesh.

The bench of chief Justice Dipak Misra, Justice Ashok Bhushan and Justice S. Abdul Nazeer reserved the verdict on the plea by the Muslim litigants seeking reconsideration of the part of 1994 top court judgement which had said that "mosque was not essential to Islam for offering namaz".

The judgment was reserved on July 20.

The Lucknow bench of the Allahabad High Court in its September 30, 2010, verdict ordered that the disputed site be divided into three parts -- one for deity (Ramlala Virajmaan), another for Nirmohi Akhara -- a Hindu sect -- and third to the original litigant in the case for the Muslims.

The Uttar Pradesh government, which is not a party in the title suit, had questioned the Muslim litigants in the Ramjanmabhoomi-Babri Majid title suit case for making "belated efforts" seeking a relook at the 1994 Ismail Farooqui judgment that had said that mosques were not an integral part of religious practice of offering prayers.

The State government had said that the Muslim parties did not question the legality of the 1994 judgement till the appeal against 2010 Allahabad High Court judgment on the ownership of the disputed land was taken up for hearing by the top court.

During the course of the hearing Justice Bhushan had observed that nobody was questioning that mosque is essential to Islam, but the question is whether offering namaz in mosque was essential.

The Hindu parties said that reference to 1994 judgement in the hearing of the title suit in no way impacted the 2010 High Court judgment.

The court was told that the birthplace of Lord Ram cannot be shifted to another site, while a mosque with no particular religious significance to the Muslims can be shifted as that will "not affect the right to practice religion by offering 'namaz' in other mosques".