Despite a comfortable win, KXIP captain KL Rahul highlighted his team's habit of conceding grounds from winning position in IPL 2020 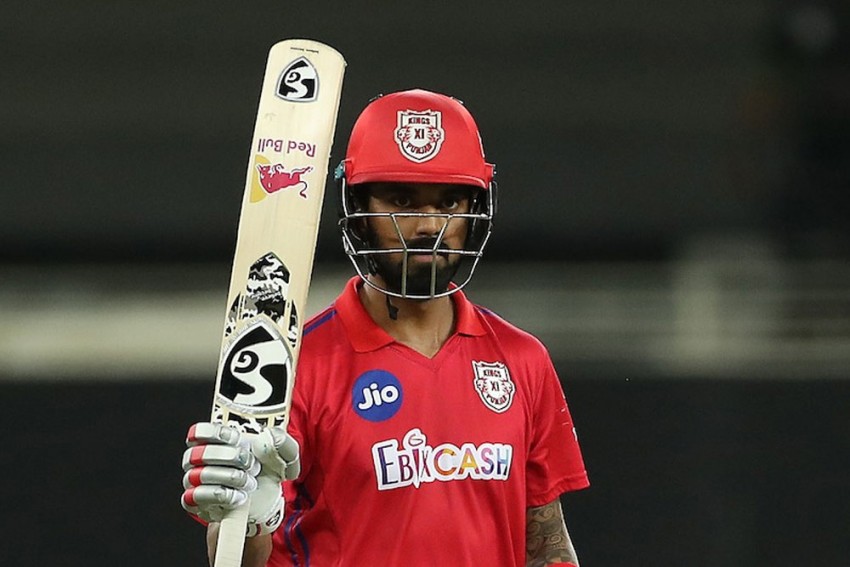 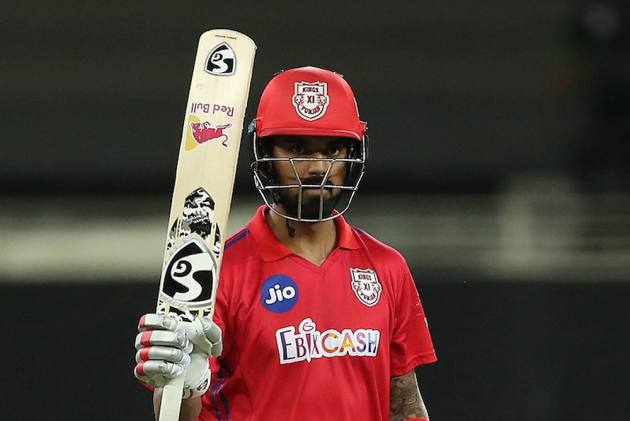 Kings XI Punjab skipper KL Rahul was relieved to see his team finally get over the line comfortably but said the top-four batsmen must consistently close out games in the remainder of their IPL campaign. (Highlights | Points Table | News)

KXIP have often struggled to finish games from comfortable positions in this IPL.

For a change, it was a straightforward chase for KXIP against Delhi Capitals on Tuesday despite a rare failure from their opening pair of K L Rahul (15) and Mayank Agarwal (5).

Nicholas Pooran (53 off 28) came up with another blinder of a knock and Glenn Maxwell (32 off 24) finally found some form to set up their five-wicket win over Delhi Capitals.

"My heart keeps reaching new limits every game but yeah it is nice to finish it in the 19th over for once. I did wonder, I won't lie, especially when you are playing with six batsmen and an all-rounder," Rahul said at the post-match presentation.

"It is something every team talks about: the set batsman has to finish off the game. One of the top four does that. We have to correct that," he added.

KXIP's bowling unit pulled things back in the death overs to restrict DC to a below-par 164 for five.

Under-fire Glenn Maxwell played a crucial 24-ball 32 and took a wicket. Rahul said it was important to back the Australian.

"Glenn is a great team man. He has been batting well in the nets. It was important to back him. It was good to see him get time in the middle. Hopefully, he carries this good work into the coming games," he said.

In their last match, KXIP had beaten Mumbai Indians via a second Super Over and Rahul said he "didn't sleep a whole lot" after that game on Sunday night.

"Took a long time to sink in. Kept thinking all night how we could have closed it off before the Super Over. But it keeps us humble, the game is bigger than any of us."

Shikhar Dhawan (106), who was awarded the Man of the Match for his historic back-to-back hundred, said he took the onus on himself to do bulk of the scoring after not getting support from the other end.

"I took the responsibility of holding one end up and was also hitting the boundaries when I got the chance. I really enjoyed it today. It is good that I am scoring consistently so you carry it into the next games," he said.

"We are going to have a discussion and see where we can improve. We have been playing very good quite consistently. This is not going to put us down."

"I feel that we fell around 10 runs short, but we got a lot of learnings from this game. Tushar leaked runs but that happens to the best of us. I'm sure he will come back," he said.

"The good thing is that the boys will be charged up for the next game. We weren't upto the mark tonight, but I'm sure we will be next time."