MS Dhoni admits that Chennai Super Kings didn't play to their potential in IPL 2020 and everything didn't go as per plans. 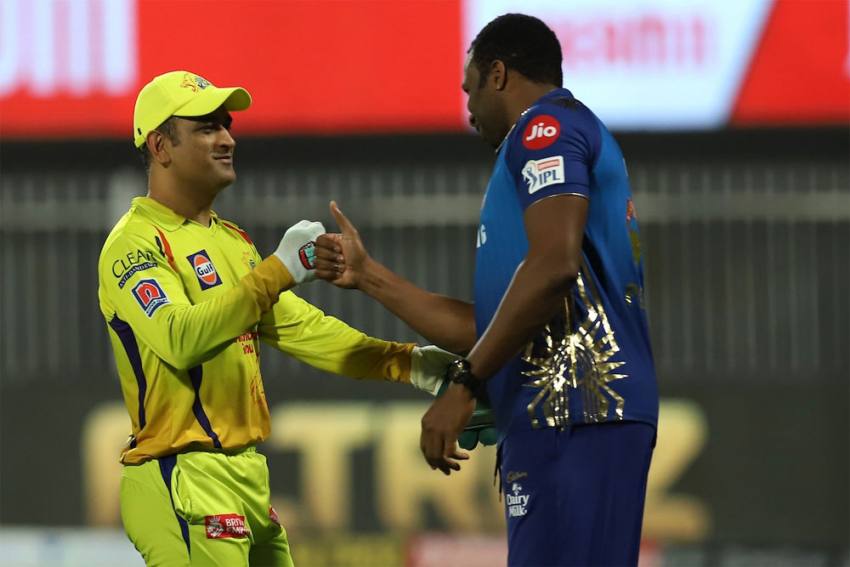 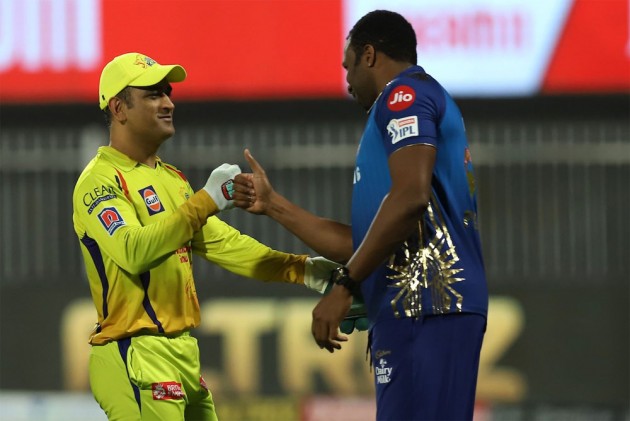 Chennai Super Kings captain Mahendra Singh Dhoni on Friday admitted that his side failed to perform to their potential from the second game onwards as they suffered an embarrassing 10-wicket defeat at the hands of Mumbai Indians in an IPL match in Sharjah, UAE.

With the loss, CSK are all but out of reckoning for a place in the play-offs with just six points from 11 matches. They remained rooted at the bottom place in the IPL points table.

"What you need to see is what are the things that are going wrong. Specially this year, it hasn't been our year. Whether you lose by 8 or 10 wickets, it hardly matters, but where we are at this stage of the tournament, it does hurt," he said.

"What you need to see is where we actually went wrong, right from the second game," Dhoni said at the post-match presentation.

"There can be a 100 reasons, but one of the main things you ask yourself is whether you've played to the potential you've got no matter the conditions. When you put a good team on paper, have we done enough to back up the stats? And this year we haven't."

The former India captain said luck also did not favour CSK this time.

"It was more about the bowling. Rayudu got injured, the other batsman were maybe not there 200% and in cricket when you're going through a tough phase, you need a bit of luck.

"The games we wanted to bat first, we haven't won the toss, and there's no dew and all of a sudden when we bat first there's dew," he said.

He said cumulatively there have been batting failures but termed it a part and parcel of the game.

"You can't always think the result will go your way. Even when you're hurting, you try to smile and take it on the chin. I feel the boys have done that, they've tried to perform.

"I think it's important for us to have a clear picture of next year. There are lots of ifs and buts - auction, where the venues will be."

Dhoni said the remaining three games will be an ideal opportunity to give the platform to the youngsters.

"See some of the youngsters in preparation for the next year, see who will bat and who bowls at the death and soaks the pressure. A few more who are on the bench will get games in the coming three games."

"We wanted to bowl them out under 100 but Sam batted well. I think it was a total team effort," said Pollard who led MI in the absence of injured Rohit Sharma.

"Two-three wickets early puts you in the game and to get 4-5 is fantastic. Then the openers going out and finishing off and not leaving any uncertainty was good."

He said MI would want to finish in top-two in the league phase but said it's about getting the points and not thinking about play-offs opponents.

"There's always room for improvement, myself making some mistakes on the field, guys not being aware in certain situations. Maybe it's no technical, but it's things you need to speak about."

On leading the side, he said, "It (captaincy is part and parcel of it, sometimes you don't actually have to be a leader to be a leader.

"I know a thing or two. So it was just a matter of me stepping in and it came off tonight. It was just matter of making right decisions, not giving them freebies."