Speaking to Outlook, Dave, who is also one of the three lawyers assisting the farmers' groups said that the Supreme Court should have declared the farm Bills unconstitutional instead of staying them. 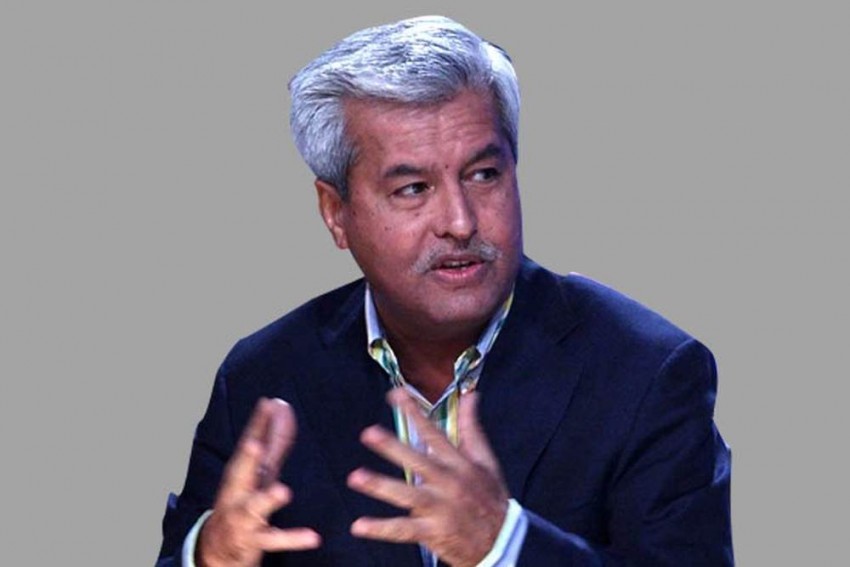 The farm laws are unconstitutional and farmers need an assurance from the government on repealing the laws, says Dushyant Dave, senior lawyer and former president of the Supreme Court bar association. Speaking to Outlook, Dave, who is also one of the three lawyers assisting the farmers' groups said that the Supreme Court should have declared the bills unconstitutional instead of staying them.

Q) Now that the latest talks between the government and the unions have broken down, what is the way forward?

I would say that the farmers have to be pacified. They are very worried about their existence. Merely postponing the Bills is not encouraging or helpful for them. The farmers are not happy with the government’s proposal of suspending the Bills for 18 months.

What they really need is the assurance that the laws will be repealed. If the government shows no inclination to repeal the law, the farmers won’t be interested in discussing the issue with them further. This will be merely postponing the evil day or the execution day.

Q) You have taken a critical view against the Supreme Court staying the Bills and constituting a committee.

Q) You maintain that the farm laws are unconstitutional...

The government should work out a situation because the laws are definitely unconstitutional and they are passed in an extremely questionable manner. The laws have a harsh impact on the farmers, their lives and livelihoods. The farmers have a viewpoint which the government should have appreciated because the government has also brought the law in an extremely hurried manner. In a pandemic situation, they passed the bills in a hushed manner in Parliament. There were only two days of discussion in Lok Sabha and Rajya Sabha. That is not the way to pass the laws on such important issues. Here, you are changing the very structure of agriculture in the country.

Q) Why do you think the Bills will change the structure of agriculture in the country?

In most states, the Agricultural Produce Market Committee (APMC) exists and it provides a tremendous cushion and comfort zone to the farmers. APMCs also work as a collective bargaining place where farmers are able to get remunerative prices for their crops. If you leave them with the market forces, the farmers will not get remunerative prices and they won’t even get the cost of their production. They will die and that’s their fear. The statistics of the past four years show that the cost of production of many crops like bajra, tur dal, maze, etc was much higher than the market price. The farmers survived only because of the minimum support price. The APMC is their lifeline and the government wants to take that away from them. Now they will have to face competition from the big corporations in the fray. We know that how monopolistic the corporates are. That is the fear of the farmers.

Entry 33 deals with the sale and supply of goods in the context of the industry. For example, in the sugar industry, if sugarcane needs to be controlled since it’s the raw material of sugar, then Entry 33 can be put to use. But it cannot be used to control the agricultural products—the crops. That is not permissible at all. Otherwise, you will rewrite the entire constitution. What is the purpose?

Q) So the Bills can be challenged on this ground?

Of course, it will be. But regarding the Supreme Court today, nobody knows what view it will take. That’s the fear the farmers also have. In the last four or five years, the Supreme Court hasn’t decided a single case against the government.

The reason for my resignation was that I wanted the elections to take place. Our term was over and the executive committee was a bit reluctant to hold elections. So I felt that it wasn’t morally right to continue in the position.